We are already in the middle of March and which means the winter is gone and the spring is here, officially. However, due to seasonal instabilities, snow is still on the ground and so, winter tourism in Turkey still continues…

Official authorities both at regional and national levels have transformed Turkey’s Mergabütan Plateau into a ski resort. Thus, it has become a favorite ski resort for both local and foreign tourists. Turkey’s industry and technology minister, thus, promised on March 14 that the area keeps being an attraction center.

“This is not the Alps, but Hakkari Mergabütan Ski Center!”

“This is not the Alps, it is the Hakkari Mergabütan Ski Center!” Mustafa Varank wrote on Twitter. He also added that “We identify and support investments that best suit the potential of cities.”

The center in Hakkari province has been attracting many visitors. This improvement has become possible with the collaborative works of some associations at regional and national levels. Industry and Technology Ministry’s development agency in the region, the Youth and Sports Ministry, and the Hakkari Governorate let the dream come true.

Winter Tourism in Turkey and Hakkari Provides Opportunity for Youth

The ski center takes place in the central highlands on the southeastern tip of Turkey. The center also provides an opportunity for young people in Hakkari to develop a career in winter sports.

Citing Halil İbrahim Güray, the general secretary of the Eastern Anatolian Development Agency, the Industry and Technology Ministry made a significant announcement.  They said that they have made significant investments in the ski center since 2013. Moreover, the center, therefore, has achieved international standards.

Halil İbrahim Güray, furthermore, pointed out the importance of the center in economic, social, and tourism terms. Güray also said: “In the mountains of Hakkari, which have been on the agenda with many negativities in the past, the voices of young skiers are now rising.”

The center has become an important location of the city while there were not many social opportunities before, he added.

“High altitudes and a high potential for youths surround the city we live in,” said national coach Rojbin Ören. She also added that they were working with them to become Turkey’s champions in seven months.

“This is also a very rare situation. Now there are baton sounds in the mountains for girls,” Ören added. A national ski athlete, Zana Öztunç, drew attention to his own success story. “Despite the great difficulties in Hakkari, we played this sport. And now the best players of the national team are from Yüksekova [District],” Öztunç said.

Success Stories from the Region

“If I hadn’t done this sport, I really wouldn’t have been able to leave Hakkari. Thanks to this sport, I’ve traveled to 42 countries. I’m an athlete,” she added.

Another national athlete, Orhan Ören, said the heavy snow that fell in the region was a torment for the people in the past.

“Now it has become a lot of pleasure from the torment. Thanks to this facility, people have started to like winter and snow,” he added.

Alime Taşçı, a school principal in Yüksekova, said she came to the region in 2015.

“I had concerns and prejudices about this place. But from the moment I arrived, they disappeared, and I have been in Yüksekova for six years,” she said.

She said that people would be surprised to hear that there is a great ski resort in Hakkari.

One of the visitors to the center was Ali Aydın, who lives in eastern Van province. Pointing out that he never thought that such a facility could exist in Hakkari. Aydın said it is as good as Turkey’s other ski resort, Uludag.

Winter Tourism in Turkey Aims to Grow with Certain Numbers

The Mergabütan Ski Center is 12 kilometers (7.45 miles) away from the Hakkari city center. It is also one of the facilities in Turkey with the longest seasons. It opens in November and continues until the end of April due to the heavy winter conditions.

In the center, there are social facilities such as cafeterias and restaurants. The construction of a four-star hotel with a capacity of 120 people and a sports training center, on the other hand, is in progress.

10,000 students are taking ski lessons every year in Mergabütan. This becomes possible thanks to the “A Healthy Future Will Come with Sports” project of the Ministry of Youth and Sports. The resort, by the way, has three different tracks with a total length of four kilometers.

The center, which also hosts ski lovers from Iran and Iraq, welcomes around 100,000 visitors annually.

With the support of the regional development agency in 2013, the infrastructure of the track was renewed and the ski house was built.

With the agency’s grant of 8 million Turkish Lira in 2017, local authorities increased the length of the track to four kilometers. Moreover, they also established the chairlift system.

The Ministry of Youth and Sports and the regional development agency contributed a total of 11 million Turkish liras to the construction of the accommodation facilities. It was Hakkari provincial administration that started the initiative in 2019. 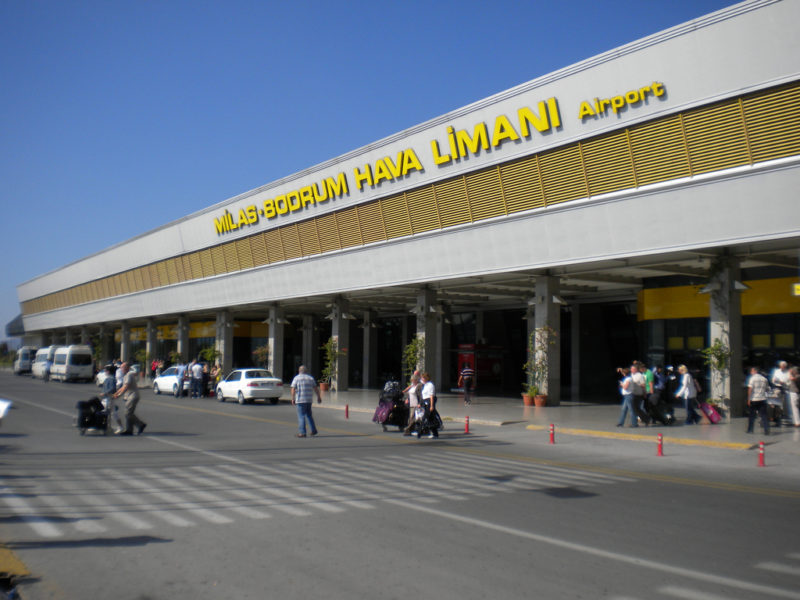 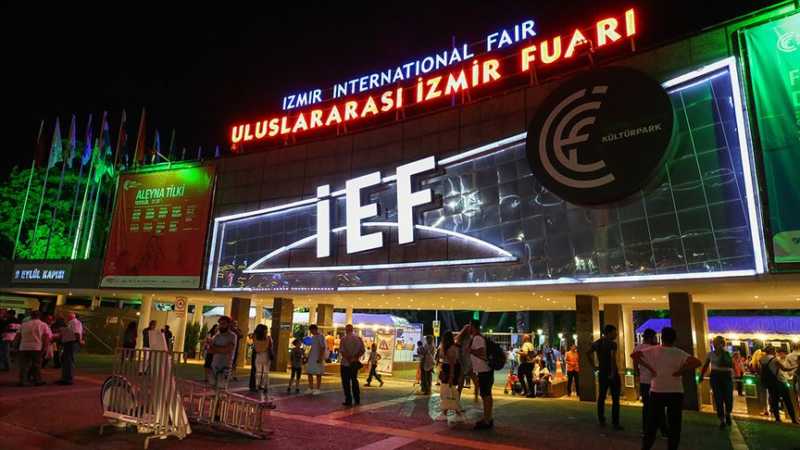