The beautiful Turkish actress Yağmur Tanrısevsin has been making her latest debut with Kalp Yarası (Heartache). The series became so popular that the name of the actress doesn’t drop from the magazine’s agenda. So, today, we wanted to take a look at her closer. As they say, the closer you look at someone, the better you know them!

The acclaimed name Yağmur Tanrısevsin was born on 24 August 1990, in Mersin Turkey. Well, she proves a versatile personality as a Turkish actress and designer.

Yağmur Tanrısevsin graduated from Marmara University School of Fine Arts with a degree in ceramic-glass making. What’s more, the actress is maintaining her art career both in the fields of acting and ceramic glass. As for her acting career, the actress has taken acting classes from some of the veteran names in the field. For instance, Meltem Cumbul, Betül Alganatay, Ümit Çırak, Bahar Kerimoglu and Merve Taşkan are the first names to mention for the actress’ acting training.

The First Cinematic Appearance with an English-Language Movie

The talented actress made her cinematic debut with the role of Jennifer. With this role, she appeared in the English-language horror movie The Tragedy. The following career of the actress is also quite impressive.

The actress had guest roles in the series Adını Feriha Koydum (I Named Her Feriha) and Pis Yedili. In 2013, she starred in the movie Aşk Ağlatır (also known as Rüya Gibi Geçti). Later, Tanrısevsin continued her cinematic career with the film series Geniş Aile: Yapıştır. In the movie, the actress starred in the role Çağla and then, appeared as Damla in the movie Yok Artık 2.

The productive Turkish actress Yağmur Tanrısevsin had her breakthrough with her role in Güneşi Beklerken (Waiting for the Sun). In the series, she portrayed Melis Güzel, the sensitive daughter of a famous family who is going through an emotional crisis. Furthermore, in this series, she shared the lead roles with Kerem Bürsin and Hande Doğandemir.

In 2014, she joined the cast of Kaçak (Fugitive), acting alongside the world-famous Turkish actor Haluk Bilginer. She continued her career in television with roles in Bana Baba Dedi, Mayıs Kraliçesi and İki Yalancı series. In 2020, she played in the movie Baba Parası. As of April 2021, the movie became the 68th most-watched movie of all time in Turkey according to Box Office.

The beautiful actress has now been starring in Kalp Yarası (Heartache or Heart Wound) Turkish TV series. In this series, the actress shares the lead role along with the handsome Turkish actor Gökhan Alkan.

So, as for the actress’s private life, her relationship with Oğuzhan Koç, a popular Turkish actor and musician, for nearly 3.5 years ended in 2019. The actor is now together with the world-famous Turkish actress Demet Ozdemir.

Now, as far as we know, the actress has no one in her life and dedicates herself to her career.

So, the young, beautiful, and talented Turkish actress and Turkish celebrity Yağmur Tanrısevsin have more than 3.1M followers on Instagram. As for Twitter, at the moment, the actress has 206.5K followers and that many fan pages, too. So, for those who wish to monitor her more closely, here are her official social media accounts which she uses actively. 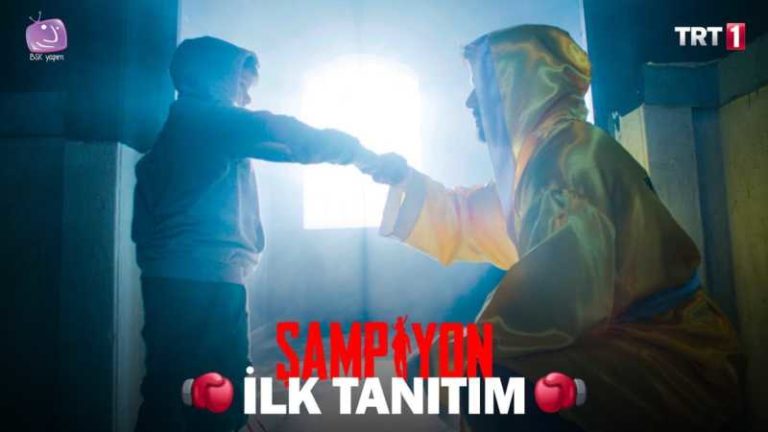