It is no coincidence to put the title as above. The veteran Turkish actress Gökçe Bahadır has an impressive career and we will apparently watch her more in the future. She is, undoubtedly, a versatile actress with many skills in art. So, it is neither a coincidence nor in vain to name her a veteran.

The actress, who is 40 years old, has just returned to TV screens with a brand-new TV series named Evlilik Hakkinda Her Sey (Everything About Marriage). The Turkish drama premiered on 21 September and it was on TV with the 2nd episode just yesterday. Apart from Gökçe Bahadır, the TV series draws great attention with the talented casting beside its strong story.

But let’s skip that for now and focus more on the beautiful actress’s life. All in all, who is this stunning Turkish actress? How old is she and where is she from? What about Gökçe Bahadır’s career and her private life? Here you will get all the answers to your curious questions.

Who is Gökçe Bahadır?

The eminent Turkish actress Bahadır was born on 9 November 1981, in Istanbul. She is one of the most popular Turkish film and television actresses.

The actress graduated from Istanbul University, Faculty of Communication, Radio and Television Department. Afterward, she studied acting at Müjdat Gezen Art Center. On the other hand, she presented a radio show on Fenerbahçe FM.

Early Career of the Actress

After graduating from school, she acted as a VJ on Best TV and then as the presenter of the Signal Program on Show TV. Gökçe Bahadır acted as an episode player in successful TV series of the period such as Tatlı Hayat (Sweet Life), Beşik Kertmesi, and Mühürlü Güller (Sealed Roses).

The young actress of the period made her biggest breakthrough with the character of Törpü (Rasp) in the TV series Hayat Bilgisi (Life Science). And thus, she became widely known.

Later on, Gökçe Bahadır presented the children’s program JoJo, which was later broadcast on Digiturk. Then, the actress starred as Leyla in the TV series Yaprak Dökümü (The Fall of Leaves). This role brought her the biggest and the widest fame ever in her whole career.

She became more famous and awarded with her performance in the Kayıp Şehir (Lost City) series broadcast on Kanal D. She portrayed the character of Yadigar in the TV series called Aramızda Kalsın (Between You and Me) broadcast on Star TV.

The attractive actress played the character of Gönül in the TV series Hatırla Gönül (Gonul). The Adı Efsane (Legend) series, which started to be broadcast on Kanal D in 2017, is another production in which she played the leading role.

In the 20th episode, just like the other leading roles such as Erdal Beşikçioğlu and Rojda Demirer, she left the series. Between 2017 and 2018, she played the character of gynecologist Oya Toksöz as the leading actress in the TV series Ufak Tefek Cinayetler (Small Murders). The series was broadcast on Star TV and was a total rating monster.

Private Life of The Turkish Actress

The beautiful and talented Turkish actress Gökçe Bahadır married actor Ali Sunal, son of the legendary actor of Turkish cinema, Kemal Sunal, on July 22, 2011. However, the couple stayed married for only 7 months and divorced on February 23, 2012.

Since then, the actress went through several love affairs and as far as we know, she is now single and has no boyfriend.

The accomplished actress and Turkish celebrity Gökçe Bahadır is quite a popular name on social media. The Turkish star now has more than 1.4M followers on Instagram. As for Twitter, so far we haven’t been able to reach her own official account. It is a strong possibility that she hasn’t got one at all. 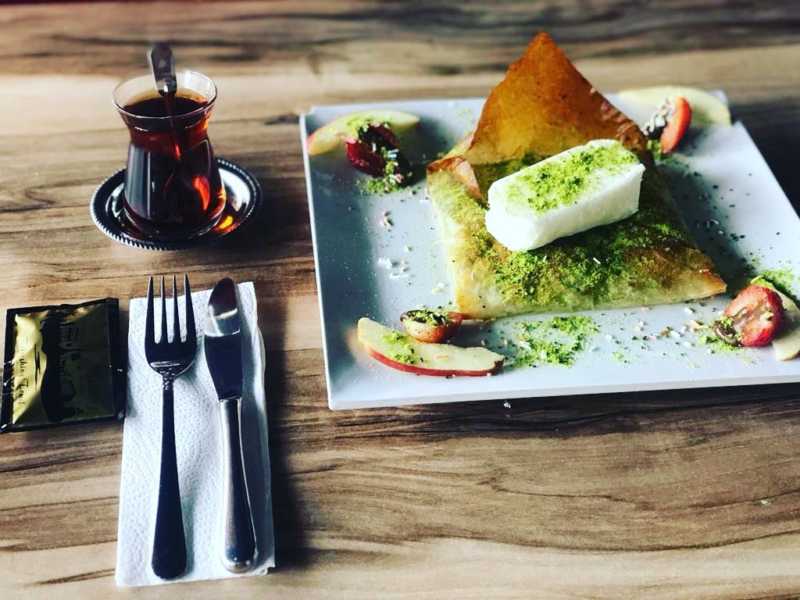 Turkish katmer, a crunchy pancake with pistachios and clotted cream, is a lip-smacking and simple recipe. The world-famous taste station Gaziantep in Turkey is where the Turkish dessert originates. Additionally, the city is among Turkey’s must-visit culinary destinations. In Gaziantep, the crunchy, flaky Katmer is in fact the customary first meal following the wedding night…. Beer is the most popular tipple in Turkey. Even though the traditional alcoholic beverage of Turkey is rakı, youngsters mostly prefer to consume different kinds of beer. So, today, we would like to list the best Turkish beers that you can find anywhere. The reason why beer is the most common tipple in Turkey instead… 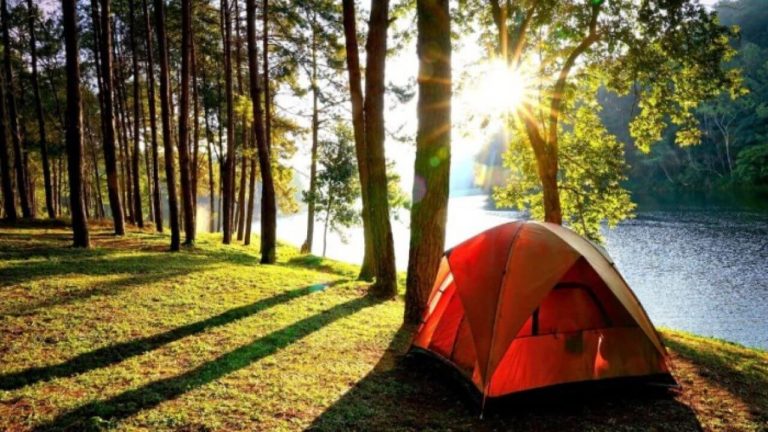 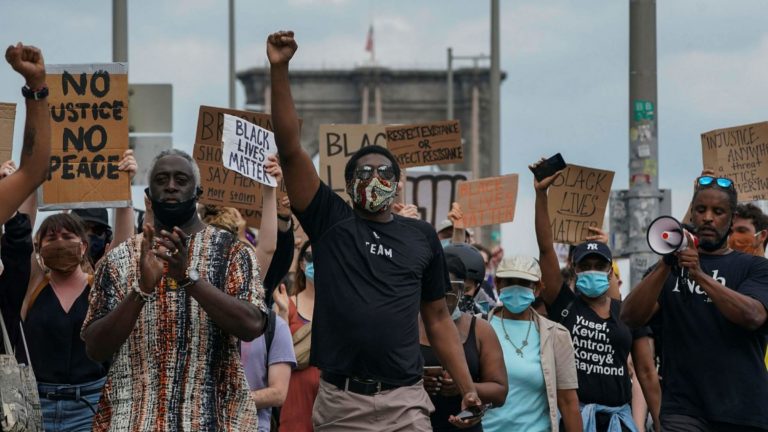