We keep putting forward new developments and news on Turkish actresses and actors here. There are millions around the world who are curious about their new projects, series, dramas, films, and biographies. So, do you want to know who is today’s guest here? It is the famous Turkish celebrity and actress Deniz Baysal Yurtçu.

The actress has been recently on the agenda with her role as an agent for the Turkish Special Forces. With her role as Zehra in Teşkilat (The Shadow Team, or aka Ankara), the actress receives critical acclamation. Frankly speaking, she got over perfectly her heroic and patriotic role as an Army member. Therefore, we believe that she deserves to be known better and deeper.

Who is Deniz Baysal Yurtçu?

First of all, there are 3 main questions that come to mind: “How old is she?”, “Where is she from?”, and “Is the actress married?”. You’ll find all the answers with regard to these 3 main questions and even more…

So, the beautiful actress and Turkish celebrity was born on 5 April 1991 in Izmir. There is a common belief in the extraordinary beauty of the girls from Turkey’s Izmir province. So, this belief is valid as well for Deniz Baysal Yurtçu’s pure beauty. The 30-year-old actress, who is from Izmir, has been on the entertainment market in Turkey since 2011 when she was 20.

Let’s now dig into the private life of the actress. Deniz Baysal Yurtçu is not the one who appears on the agenda with her private life and nightlife. On the contrary, she has quite a smooth, calm, and out-of-eyes type of living with her singer spouse. Namely, in November 2018, the Turkish celebrity got engaged to Barış Yurtçu, the lead singer of the rock music band Kolpa. Then, they married on 6 September 2019.

The couple has been pursuing a quiet, simple, and funny life away from magazines and cameras.

The Education Life of The Turkish Celebrity

The actress completed her primary education at Izmir Karşıyaka Primary School. Then, she graduated from Lieutenant Ali Rıza Akıncı Anatolian High School. In the meantime, she worked at Karşıyaka Municipal Theater for 10 years. So, she is currently studying International Trade at Manisa Celal Bayar University.

First, she played roles in some TV series such as Derin Sular (Deep Waters), Bitmeyen Şarkı (Endless Song), Fathers and Sons (Fathers and Sons). She became known for his role as Karaca Yilmaz in the TV series Aşk, Ekmek ve Hayaller (Love, Bread, Dreams). Afterward, she gained a wide fan base with the character of Kainat Gencer in the series called Kaçak Gelinler (Fugitive Brides). It started in the summer of 2014.

In the series named Beyaz Yalan (A White Lie), which started on Show TV, she played two young girls named Alara Korel and Melek Yılmaz, who were similar only in face to each other and whose characters and lives were completely different. Between 2017-2018, she played Hazan Çamkıran, the leading character in the TV series Fazilet Hanım ve Kızları (Mrs. Fazilet and Her Daughters) whose producer was Avşar Yapım. Finally, she played the character of Prosecutor Derya Duman in the TV series Söz (The Oath).

The last project in which the actress took part before Teşkilat (The Shadow Team, or aka Ankara) was the Hizmetçiler (Maids) series on Kanal D screens. The beautiful actress gave life to the character Ela in the series.

The Turkish Celebrity on TV Series

The Turkish Celebrity on Films

Deniz Baysal Yurtçu Got Down with Coronavirus!

A piece of heartbreaking news has come from the Turkish actress. Deniz Baysal Yurtçu, who appeared in front of her fans with the Teşkilat (The Shadow Team or Ankara) series, caught the coronavirus. Yurtçu said she was fine, that she could not only smell, but she was also in quarantine at home and her husband was at home. The famous actress added that her husband’s test was negative and that they were in separate rooms. In line with these developments, the shooting of the Teşkilat series was stopped. Moreover, the series is claimed to be down for a while.

So, we wish she gets well soon.

The accomplished actress and Turkish celebrity has more than 4.4M followers on Instagram. As for Twitter, at the moment, the actress has more than 294.8K followers, too. So, for those who wish to monitor her more closely, here are her social media accounts: 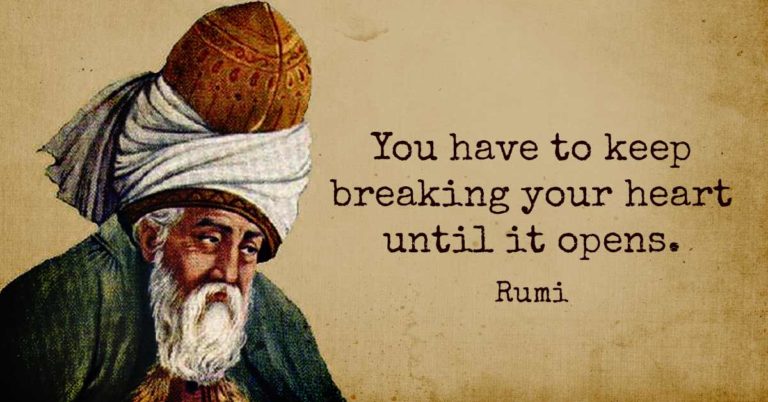 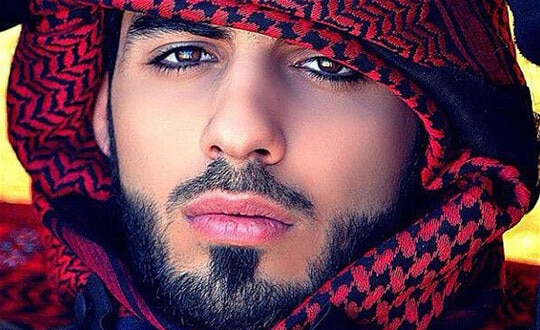