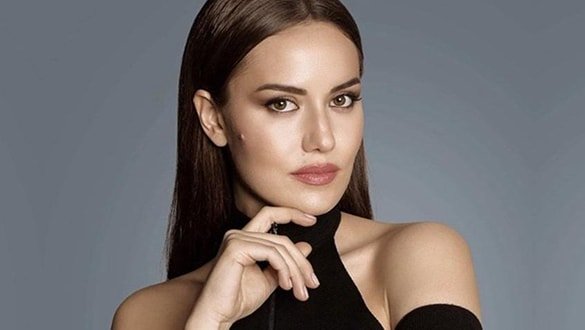 As most of you already know, the famous and beautiful Turkish Actress Fahriye Evcen and the handsome actor and model Burak Ozcivit married on 29 June 2017. The successful and magical couple married after a long term relationship. As far as we know, they have been maintaining their marriage with true love!

However, they are hiding their son from the cameras just as they did the same for their marriage! No matter how curious their fans both from abroad and Turkey, and the celebrity world in Turkey, the couple hesitate to show their baby’s face in front of the cameras. So, they have made it until today very successfully. Therefore, there have been many critics for their behaviour.

When did Fahriye Evcen Give Birth?

Fahriye Evcen gave birth on 13 April 2019. She brought a boy into the world and they named him as Karan. Now, it has been almost 5 months since Karan baby was born. However, there is no clue what he looks like! Except for some photoshops made by Fahriye Evcen’s followers on Instagram:

Critics for Fahriye Evcen’s Over Weight

Fahriye Evcen has been on the top of magazines lately with her overweight after giving birth.  Expectedly, during the pregnancy, Fahriye Evcen put on weight. However, she still has overweight unless other famous mother figures in Turkish celebrity.

Despite all critics intended her weight, she showed with her Instagram post that maternity comes first from physical beauty! She protected her calm by posting this on Instagram:

Every mother, every women are special!

In another Instagram post, she said that “if you are looking for me, I am over the clouds”. Apparently, she doesn’t even care about comments about her weights. Furthermore, she is as happy as anyone might be.

While many irritating comments have been made through Fahriye Evcen, many statements of support also came for the successful actress. For example, the biggest support comes from her husband Burak Ozcivit. He said, “Fahriye is such a good mom. She is very beautiful in every way.”

On the other hand, the beautiful actress Neslihan Atagül also broke her silence: “This is life and having weight is a normal thing. There is no need to pressure on people that much.”

The famous pop singer Bengü and actress Vildan Atasever shared their support on social media, too.

So what do you think about this? Is it fair to critic her due to her overweight or not? Share your comments with us!

Tolgahan Sayışman is one of the most handsome actors in Turkish television and cinema. There is no doubt that his growing popularity comes from his success on screens. Who is Tolga Sayışman? Tolgahan Sayışman was born on the 17th of December, 1981 in İstanbul. In his early years, he focused on his education and went… 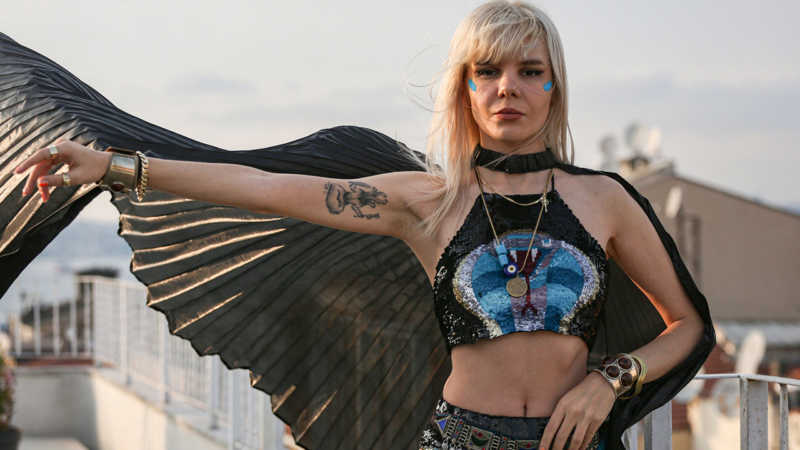 The handsome and shining Turkish star Alp Navruz has received an exciting TV series offer recently. The actor’s reputation has been growing steadily. With his handsomeness and talent in acting, the actor has already become one of the most popular Turkish actors. Moreover, with the latest proposition, this fame seems to grow even bigger. A…