Turkish actor Yunus Emre Yıldırımer is one of the most popular names on TV. The actor has become so popular with his phenomenon character Alparslan Çakırbeyli. The character was one of the most iconic ones ever on TV. It was the leading character in Her Eşkiya Dünyaya Hükümdar Olmaz (aka “EDHO” — Bandits).

In the months we left behind, the phenomenon TV series said goodbye to television screens after running 6 years and 200 episodes. No matter how painful was the series said goodbye to the screens, the actor’s fans took a deep breath with brand-new information. Yunus Emre Yıldırımer is meeting with his dedicated fans with a new TV drama Adı Sevgi (Its Name’s Love).

Well, who is Yunus Emre Yıldırımer? How old is the Turkish actor and where is he from? Is the popular Turkish actor married? Whatever you need to know about the eminent Turkish actor is here for you to explore.

Who is Yunus Emre Yıldırımer?

Yunus Emre Yıldırımer, who was born on February 5, 1982, is a Turkish theater, TV series, and film actor. So, the famous Turkish actor was born in Siirt and he is of Arab origin. Well, the actor completed his primary, secondary, and high school education in Diyarbakır. Then, he entered Haliç University Conservatory Department and graduated from there.

The popular actor made an early start to the marriage by marrying Melisa Özge Yıldırımer. He met his wife while continuing his university life.

Before the best debut with EDHO on television screens, his first acting experience took place in the TV series Hatırla Sevgili (Remember Beloved). The series was on the screen in 2007. Later, he took a role in the TV series Evimin Erkeği, Sardunya Sokağı, Ritmini Arayan Kalpler. In the film industry, he drew great attention by acting as a teacher who went to Senegal in the movie Selam in 2013.

In addition to acting in TV series and movies, he also took part in many theaters plays with the Fatih Municipality Theater Group. So, the actor played in the TV series Fatih – Harbiye, which was broadcast in 2013. He shared the lead role with Kadir Doğulu and Neslihan Atagül in this series. The acclaimed Turkish actor also showed successful acting with the character of Şinasi that he played.

The Best Debut of Yunus Emre Yıldırımer on TV

So, Yunus Emre Yıldırımer made his best debut on TV with the character of Alparslan Çakırbeyli in the TV series Her Eşkiya Dünyaya Hükümdar Olmaz (EDHO — Bandits). The series became one of the most iconic TV series and run for 6 years and 200 episodes on ATV.

Trivia on the Actor’s Life

Yunus Emre Yıldırımer was not a very successful student at school. Yunus Emre, who finished high school with double stitching in 6 years, found himself when he won the conservatory. And then, he became very successful.

Yunus Emre, who met the theater in his secondary school years, was a very mischievous student. When Yetkin Dikinciler, a talented Turkish actor, came to Diyarbakir for a play and Yunus Emre Yıldırımer watched and influenced him on stage, the seeds in him began to grow.

Private Life of the Turkish Actor

So, the versatile and talented Turkish actor has more than 526K followers on Instagram. As for Twitter, at the moment, he doesn’t have an official account, but so many fan pages. So, for those who wish to monitor him more closely on Instagram, here is his official social media account: 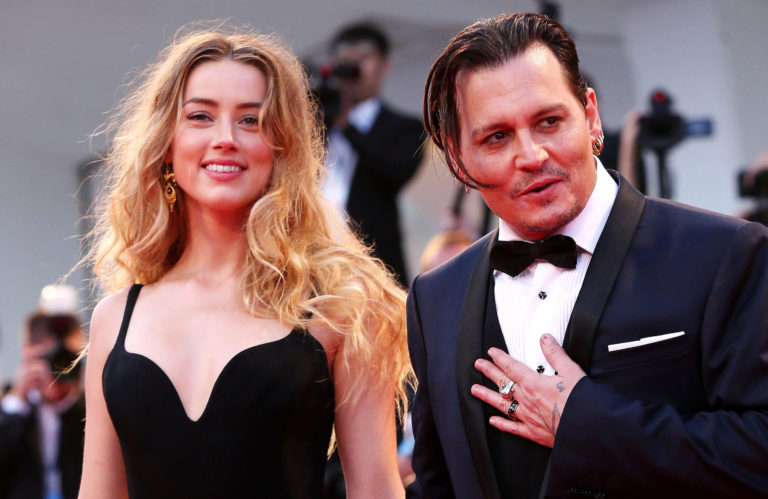 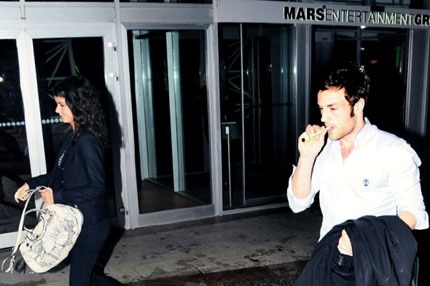 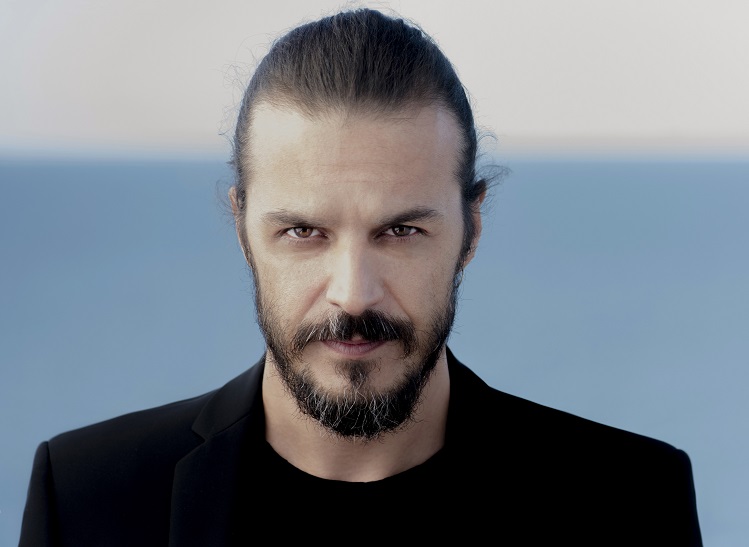 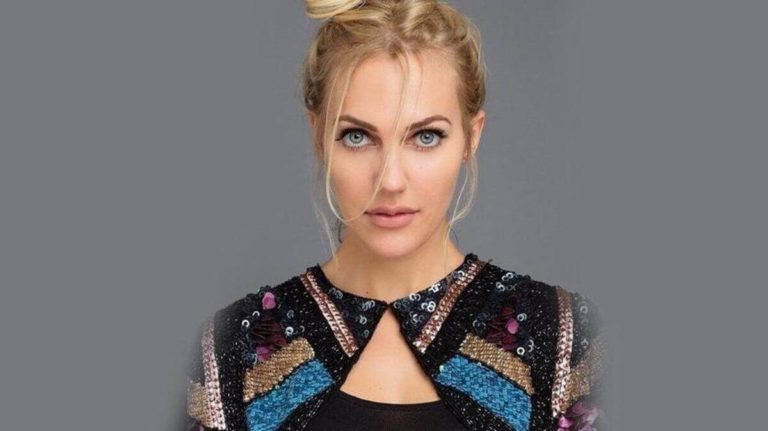