The eminent Turkish actor Çağatay Ulusoy is Turkey’s one of the most internationally-known actors in the world. The actor, nevertheless, doesn’t stop there and keeps enlarging his popularity. After İçeride (Inside) TV drama on Show TV, a private Turkish broadcaster, the actor starred in Hakan: Muhafız (The Protector). The Protector offered an opportunity for the actor to make his best debut in the world. Namely, the project made the actor internationally known. The reason for that is The Protector was the first Turkish original production on Netflix.

Afterward, the actor starred in Kağıttan Hayatlar (Paper Lives), a Turkish original film on Netflix. The film met the audience on March 12, 2021. So now, Çağatay Ulusoy on the agenda with another internet series: “Yeşilçam” (literally Green Pine). Yeşilçam (literally means The Green Pine in the Turkish language) is a sobriquet and is used to define the Cinema of Turkey. Furthermore, it also refers to Turkish film art and industry.

In brief, here is everything about Turkish actor Çağatay Ulusoy and his brand-new project Yeşilçam…

An Assertive Production from Blu TV

Blu TV is an online Turkish entertainment platform just like Netflix. In addition to that, it is the strongest competitor of Netflix in Turkey. Therefore, both the project and the leading star Çağatay Ulusoy have attracted great attention in the sector.

Much More Details on Yeşilçam

So, probably the first question that pops in your head is the release date of the series. When did Çağatay Ulusoy’s new series begin or when will it begin? The answer is here: The 10 episode-long internet series broadcasted on April 22, 2021. Each episode of the series is 45-minute long. As for the director of the series, the famous Turkish director Çağan Irmak is taking on the work. But what about the leading roles? So far, we have Çağatay Ulusoy as the main character. Here is what we have got more: beautiful Turkish actresses Afra Saraçoğlu and Selin Şekerci are shining like the sun as supporting roles.

The production company of the series is Eastern Sunrise. As for the producer, the script of the series, Sibel Tuna is the one who deals with it. On the other hand, Levent Cantek and Volkan Sümbül are screenwriters of Yeşilçam (The Green Pine).

What is the Story of Yeşilçam?

The Yeşilçam series will bring the survival story of a producer at Yeşilçam Cinema, which started to live its golden age in the shadow of Turkey in the 1960s. In the series, Turkish actor Çağatay Ulusoy gives life to cinema lover producer Semih Ateş who lost everything. However, he still tries to rise from his ashes in Yeşilçam. Afra Saraçoğlu, on the other hand, will portray the young and beautiful Tülin Saygı. Her one and only wish are to knock on Yeşilçam’s door in order to become a true artist. As for Selin Şekerci, she will act as Mine Cansu, who is one of Yeşilçam’s favorite celebrity names.

What About Blu TV?

BluTV, which is the biggest competitor of Netflix among digital broadcasting platforms in Turkey, continues to enrich the selection of content it offers to its users. On the one hand, BluTV, which brought the most talked-about TV series of the last period such as Euphoria, Normal People, Ramy, Killing Eve to the audience in Turkey, on the other hand, became the first stop after the vision of remarkable local productions such as Kız Kardeşler, Sibel, İşe Yarar Bir Şey, and Oray, adds new ones to its original productions.

What Makes “Yeşilçam” So Precious?

First of all, this 10-episode-long internet series “Yeşilçam” (The Green Pine) is a period drama. It particularly focuses on a special period for Turkish cinema, which is called Yeşilçam. Yeşilçam is equal to what Hollywood means for the American cinema sector. During the 1960s, Turkish cinema had its golden age, even, Turkish movies from that period are still the most-watched ones in the country.

As for the genres of the series, 3 main genres identify the series. No need to say, it is, of course, history. And others are history and romance.

By the way, Yeşilçam is the first period-drama of Blu TV. 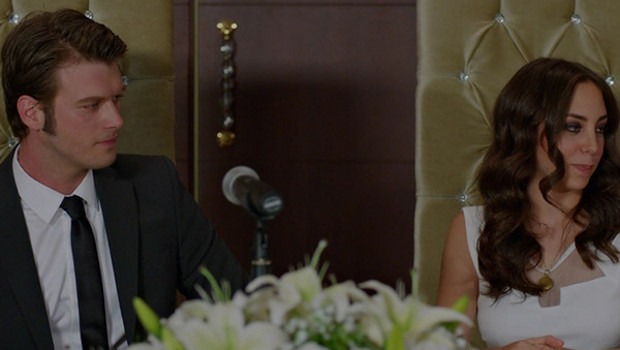 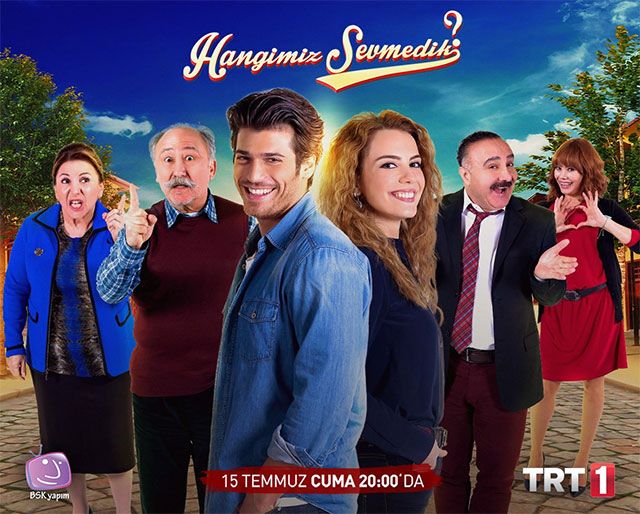