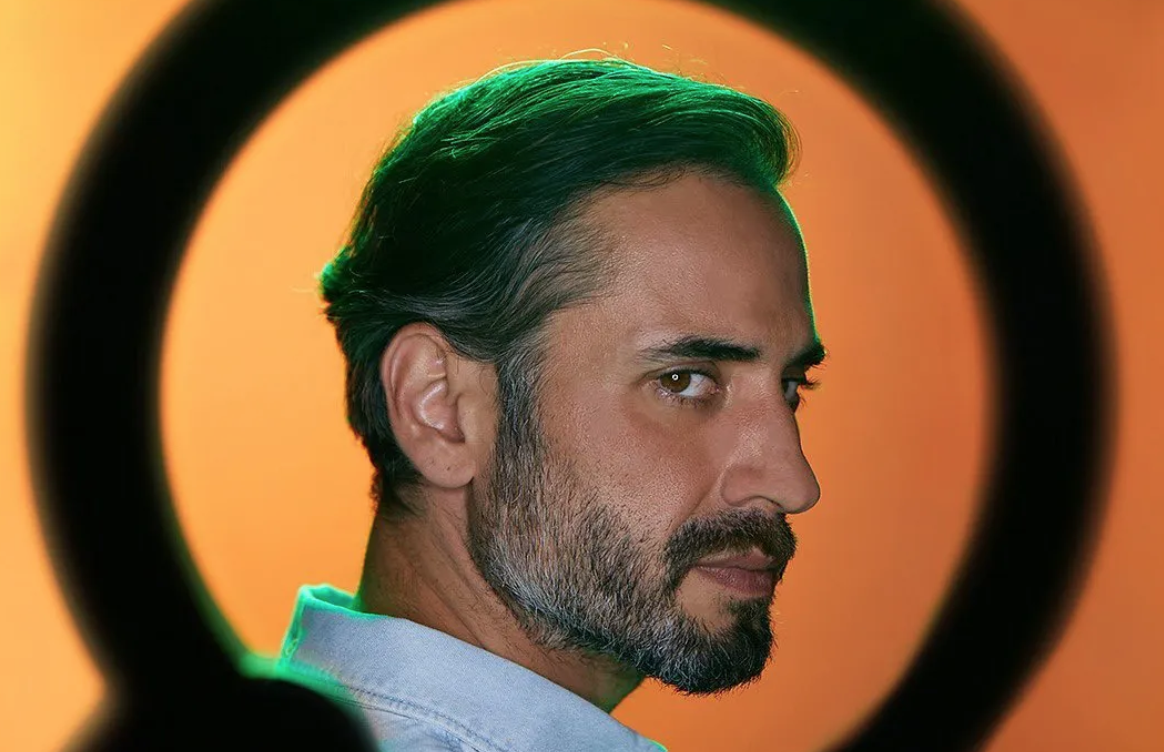 The handsome Turkish actor Burak Yamanturk is definitely an ageless juvenile on Turkish TV screens. The talented Turkish actor has starred in many TV series, dramas, and feature films. The actor, who came forward with his latest appearance in the short movie “Fine Dying” as Arthur, draws great attention. This is the fact, especially with his long-term committed relationship with the Turkish actress Ozge Ozpirincci.

Well, there are some frequently asked questions about reputable and talented actor. Who is Burak Yamanturk? How old is the Turkish actor? Where is he from and who is he married to? You’ll find all the answers to your questions. All you need to do is to scroll down the page as always…

The Turkish actor Burak Yamanturk was born on December 23, 1983, in the Izmit, a district of Kocaeli city. After graduating from Istanbul University Underwater Technology Department, the actor Yamanturk also graduated from Mimar Sinan University Modern Dance Department. The famous actor is also a member of the Istanbul Opera and Ballet Modern Dance Ensemble. So, in addition to his career in acting, Yamanturk is also interested in dancing professionally.

When did Yamanturk Began His Career?

The Turkish actor Burak Yamanturk made his debut in 2010 with the character of Bahadır in the movie “Ayhan Hanım“. Afterward, the actor gave life to the character of Kemal with the TV series “Veda” (Farewell) in 2012.

Yamanturk also gave life to the character of Selim in the television series Kuş Uçuşu (As the Crow Flights). So, the latest appearance of the actor on the TV screen was with the role of Mehmet in the TV series Elbet Bir Gün (Surely One Day).

The acclaimed Turkish actor has starred in many TV series and dramas. You will see the complete list of TV series, dramas, and feature films in which the actor has taken part so far. But before that, here are some of the well-known projects starring Burak Yamanturk:

The Turkish actor Burak Yamanturk has appeared in more than 15 projects since 2010. Some of them were TV series and dramas, and some of them, on the other hand, were featured films. However, none of his projects have been successful. And none of them, his TV series, in particular, lasted more than 13 episodes. You can see the filmography and the success of his projects here.

Yet, it is hard to tell why! Even though the TV series were so assertive and had strong cast members, they lost the fight against the rating monster.

The actor has been active in the sector since 2010. During this time, the actor starred in some TV series, dramas, and movies. Here is a list of the projects starring Burak Yamanturk:

Well, the accomplishments of the Turkish actor Burak Yamanturk are countless. When it comes to the year 2018, the actor took on the stage for Turkey’s prestigious music and television award The Golden Butterfly.

The Golden Butterfly Awards have been given by Hürriyet Kelebek in Turkey since 1972. The recipients of the awards are chosen by the votes of Hürriyet and Kelebek supplement readers. The award ceremony is broadcast live on Kanal D and teve2.

So, the Turkish actress gave birth to her baby Mercan in November 2021. Well, the couple has been happily married and they have a child named Mercan. 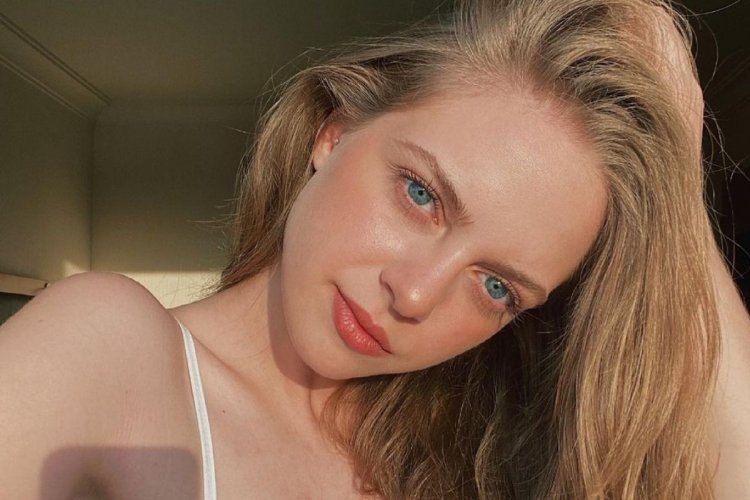 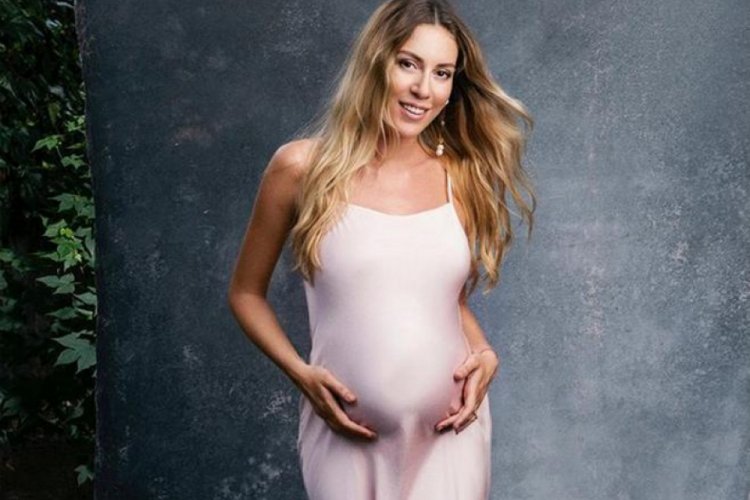 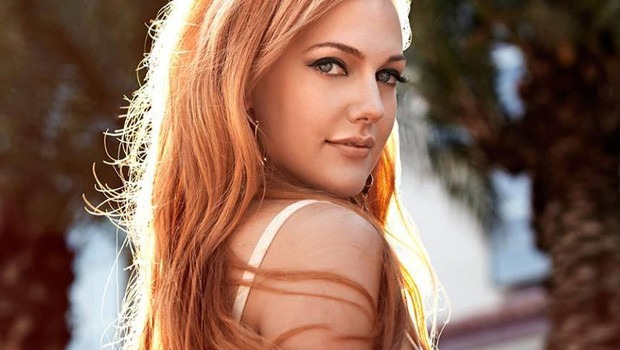