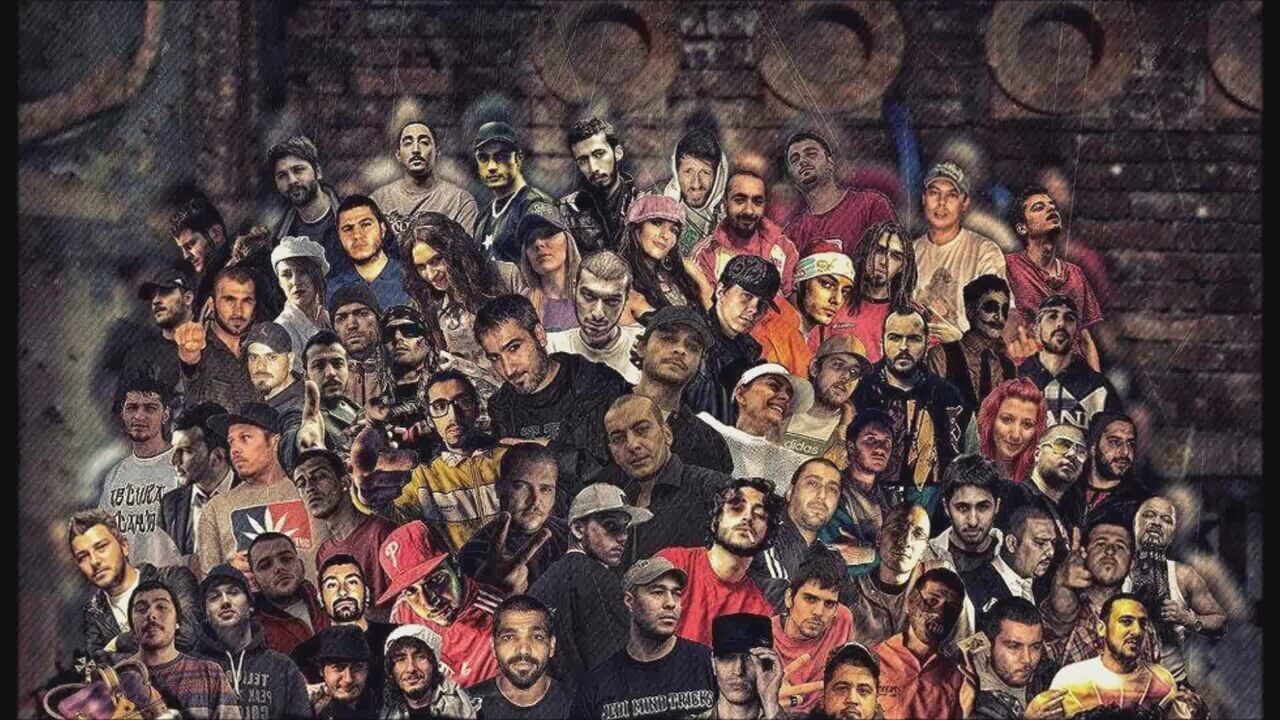 Music is a surprisingly enthusiastic type of art in general. And when especially you listen to Turkish music, you will see how deep and touching the history and tradition of the country. It doesn’t matter what type of music you listen to as it will always let you get the same feeling. Well, it is also the same for the rap music genre. What’s more, the list below, which consists of the best Turkish rappers, will change your perspective on Turkish rap music.

What Makes Turkish Rap Music Different Than Others?

Turkey, as you are already familiar with, is home to some of the world’s most unique cultures and traditions. So, the country’s music contains the distinctive narrative of its long and unique history. Well, all those features make Turkey’s rap or hip-hop music special and different than those similar in any other part of the world.

When did Rap Music Start to be Popular in Turkey?

Many factors may have played a role in the arrival of rap music in Turkey. The original arrival can be the replacement of Turkish nationals who immigrated to Western Europe. They primarily emigrated to Germany and the United States, which Germany, by the way, has the largest Turkish population in Europe. While abroad, rap and hip-hop music fascinated the young Turks. It was because the genre was already quite popular in the countries where the Turkish community settled.

So, this cultural exchange may have played a significant role in the improvement of rap music and its later popularity in Turkey.

Rap music began to expand its sphere of influence in Turkey, especially after the 2000s. However, in recent years, rap music has become the most popular genre in Turkey. While the interest of the “Z Generation” plays a key role in the popularity of rap music, political unrest and the seek for freedom and justice in Turkey also helped to create some of the best Turkish rappers at the world level.

Global Effects in the Progress of Turkish Rap Music

Apart from the national reasons for rap music’s improvement in Turkey, global effects also played significant roles. The concept of globalization is the first notion that comes to mind which has helped further expand Turkish rap and the atmosphere of the current Turkish rap scene. The current rap and hip-hop scene in Turkey is holding some of the best Turkish rappers. However, they mostly performing in their native language, which is Turkish.

Turkish rappers monitor very closely their colleagues from the US and Europe. But what’s more, they combine western rap music with their own culture, history, background, and lifestyles.

So, here are for you to check out some of the best Turkish rappers we compiled for you.

Oğuzhan Eroğlu was born on 13 March 1991. He is commonly famous for his stage name Keişan. The musician is a popular Turkish rapper and songwriter. So, he began his career when he was 16 as a solo.

The original name of the Turkish rapper is Önder Doğan. The famous rapper was on born 30 January 1984. He is a Turkish- Dutch rapper and songwriter, as well. He is especially famous for his collaboration with fellow rapper Ezhel on various songs.

Ufuk Yıkılmaz was born on 27 December 1986. People mostly know him by his stage name Şehinşah, also known as “HSNSBBH”. He is an eminent Turkish rapper and songwriter.

His real name is Muhammed Kılıcarslan. So, he is one of the best Turkish rappers. The musician was born on 28 October 1995 in Ankara. He makes offensive and political rap music.

The original name of the Turkish rapper is Volkan Ayvazoğlu. He was born on 28 June 1993. Unsurprisingly, he has a special stage name, which is Ceg. So, he is, by the way, one of the most qualified and the best Turkish rappers ever.

Burak Kaçar was born on 18 November 1994. His common stage name is Zen-G. The popular Turkish rapper is a quite famous representative of the genre in Turkey.

So, the Turkish rapper Allâme or born Hamza Gül was born on 27 July 1987, in Trabzon, Turkey. He is a Turkish rap musician, songwriter, and animator.

Hakan Durmuş was born on 3 March 1973. Mostly, people know him by his stage name Killa Hakan. He is a Germany born Turkish rapper and, what’s more, songwriter.

So, his real name is Samet Güçlü. Furthermore, he is a rap artist who was born on June 30, 1989, in Trabzon. The artist, by the way, started rap music by writing poetry. Then, he has become one of the most popular rap musicians in Turkey.

Well, he is one of the best Turkish rappers ever. He is especially popular with his aggressive and political lyrics. So, Server Uraz was born on 23 March 1988. He is a Turkish rapper and songwriter, too. The artist made his debut as a rapper in 1998 under the nickname Pit10.

So, there we are with another popular Turkish rapper. His real name is Dağra Solmaz. Well, he was born on 26 April 1996. Moreover, the rapper has become one of the best Turkish rappers despite his young age.

Well, the famous Turkish rapper’s original name is Ferhat Yılmaz. So, he was born on 25 February 1991. Besides that, people mostly know the rapper by his stage name Ben Fero.  Furthermore, the Turkish rapper is a songwriter, too.

So, at the age of ten, Norm Ender started rapping after being influenced by the German-Turkish rap group Cartel. After dropping out of school, he started rapping in 2001. Then, he attended the music contest Akademi Türkiye broadcast by the ATV television channel. Thus, the eminent Turkish rapper became one of the most popular and the best Turkish rappers in Turkey.

Well, the young Turkish rapper became the one who grew the effect of rap music in Turkey. The 30-year-old Turkish rapper is popular with his lyrics against to Turkish government. Therefore, he had many troubles with the Turkish state and justice. However, he has a great influence on the young generation in Turkey.

So, Ceza, also known as Bilgin Özçalkan, was born on 31 December 1976. Well, the popular Turkish rapper is also a songwriter. What’s more, he has been doing rap music since 1998. His official Instagram account is here.

Well, there we are at the top of our list. Sequence, well, of course, may change from one to another. However, Sagopa Kajmer, we believe, is the best Turkish rapper for the last quarter of the century in Turkey. He has always been around and hopefully, he will always be.