As of November 2nd, a brand-new Turkish TV drama set off its journey on Turkish televisions. “Sana Söz” (Promise to You), or also known as Suçlu (Criminal) is an exciting new member of TV. The Turkish TV series has already caused great excitement among Turkish series lovers. So, we thought that would be nice to analyze the series a little bit.

As we said, the series is fresh, which is going to be on the screen next Tuesday with the 4th episode. So, with “analyzing”, we mean the cast, main story, when and where can you watch the series, and so on…

Well, let’s get back to work if you are ready!

What is the Story of Sana Söz?

Elif Karaca (played by Nehir Erdoğan) is one of the main characters of the series and she is the creator of the program “Don’t Be Silent with Elif Karaca”. The program is so successful that the whole country follows it with great interest.

Elif, the host and the creator of the program, has dedicated her life to fighting the injustices and evils she has witnessed since her childhood. Murder Bureau commissioner Ömer (played by Erkan Petekkaya), on the other hand, just like Elif, has struggled with bad guys, and criminals throughout his life. Ömer, by the way, is another leading role of “Sana Söz” series.

Everyone thought that someone threw Ayse Erten from the terrace of a hotel. So, she has been in a coma for a while. Elif Karaca, who covered the incident in her program, tries to arrest Bora Demircioglu. The young man is the source of suspicions. She, one way or another, finally succeeds.

“Sana Söz” (Promise to You) from Elif

However, the wealthy businessman Riza will make a move to ruin Elif’s private life in order to save his son’s life. Elif, nevertheless, brought the disappearance of Nurhayat, who is close to Ayse, to the program. While the Murder Bureau team, headed by Ömer, was investigating the incident; Elif’s team works to save Nurhayat just like Ömer.

Well, in the end, this event brings Elif and Ömer together. Then, it reveals that the two are actually people from different worlds. Yet, they are fighting for the same purpose. While Elif and Ömer are trying to reach the lost Nurhayat, they will actually solve a family mystery. The mystery, that even the family itself, has left behind.

Where and When Can I Watch Sana Söz?

So, here is the key question: where and when can I watch the series? You can watch Sana Söz (Promise to You) or also known as Suçlu (Criminal) on its official website on the Turkish broadcaster Star TV.

As for the broadcasting time of the series, the brand-new Turkish TV drama can be watched every Tuesday at 20.00 on its official broadcaster Star TV.

The Cast of Sana Söz

Ömer, who is the chief commissioner of the homicide bureau, is a reckless, trustworthy policeman who can break loose. The man, who has wanted to be a police officer since his childhood, is devoted to his profession. He lives in the same house with his wife Aysel, a former nurse, and his father, Azmi, who has Alzheimer’s disease. So, Ömer, who has been fighting for justice all his life, has always found a way to remove the obstacles in his way with his own methods.

Well, Elif is a brave and reliable journalist. She devoted herself to her work and family. For many years, she has been the host of the TV program called “Don’t Be Silent with Elif Karaca”. The fact that she doesn’t let go of any of the cases she handles in her program is one of the main things that makes her a public darling. She has twin children named Duru and Umut with his lawyer husband Erdem Karaca. His childhood experiences have transformed him into a currently strong and helpful person.

So, Erdem is Elif’s husband, and Duru and Umut’s father… He has been a lawyer for years, and he was overshadowed by Elif and could not find a chance to come to the fore professionally. The case that Elif takes by standing in front of him becomes the turning point in Erdem’s life. Meeting with power and ambition with the case, Erdem gets closer to losing his family with every wrong decision he takes.

Ömer’s wife is a woman who is trapped in her own world. Her biggest desire in the world, on the other hand, is to be a mother, however, she has never been able to taste this dream. Aysel was a nurse in the past, but now she takes care of Ömer’s father Azmi. She could not find the happiness she wanted in her marriage and believes that Azmi is responsible for this.

Aysel is willing to do anything to not lose Ömer. However, the lies he takes refuge in put him on an irreversible path day by day.

Sana Söz (Promise to You) on Social Media

The series is going to be aired on Tuesday with the 4th episode. And we have already given the addresses where you can watch it. And here are the official social media accounts of the brand-new Turkish TV drama. 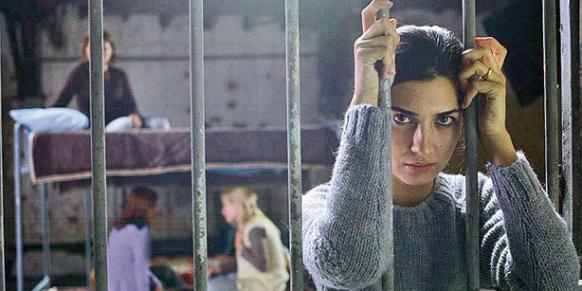 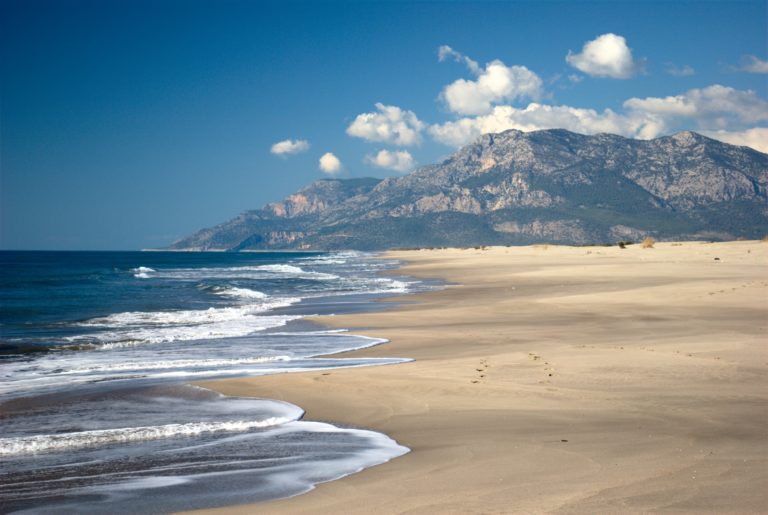