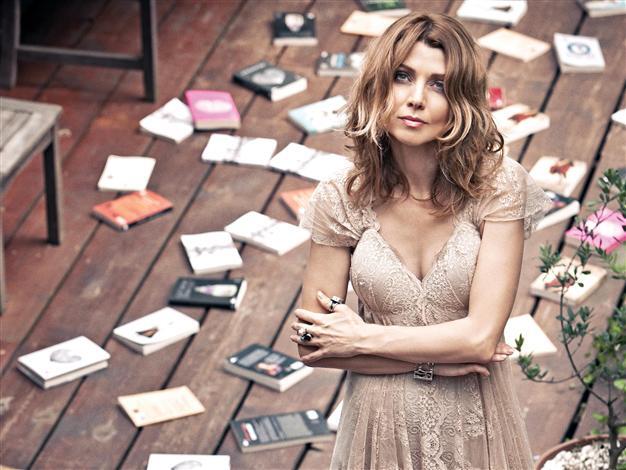 The literature of a given country reflects itself on its art, —music, cinema, theatre, and literature, of course. Assumably, we can especially argue this assumption for the literature itself. Well, Turkey is a very productive country when it comes to novels, stories, and poetry. The country has produced some of the best Turkish writers who are appreciated all over the world. During the 20th century, and for the 21st century, literature maintains its steady productivity.

The literature of the country varies from poetry that consists of matter, to fictional novels highlighting the exotic mysteries of Turkish country and culture. However, in both cases, Turkey offers you a bitter taste of literature.

P.S. Before we dive into our compilation of the best Turkish writers, we need to remind you of a significant point. The list is not beyond question. You may, of course, find it inadequate, which is totally ok! Literature is a very personal matter and it is completely normal that change from one to another. Therefore, we would appreciate it if you enlighten us with your favorite one.

As a political figure and a communist, the great Turkish poet had to spend most of his life in prisons and abroad as a political exile. Now, nevertheless, his works have been publishing in more than 40 languages all over the world.

You should read; “Human Landscapes from My Country“, “Collected Poems”

Another master Turkish writer, Bilge Karasu, was a modernist writer. He confronted a multitude of human behaviors and emotions within his written works. As a modernist, himself, the writer used postmodernist elements by disjointing the narrative. What he also did in his works was interrupting the narrative with other perspectives. Karasu focused on two main concepts within his books: the possibilities of the mind and the boundaries of Turkish society and culture.

You should read; “Death in Troy” (the book examines the psychology of the protagonist as he tries to comprehend his repressed homosexuality within the context of 1950s Turkey)

Another Turkish poet, Melih Cevdet Anday, along with Orhan Veli and Oktay Rifat, changed the course of Turkish poetry by creating a brand-new literary movement. They gave a name to this paradigm shift, which was “Garip” (Odd). This movement revolutionized Turkish poetry, simplifying the form and reducing the decorative language to the vernacular. In order to be able to do it, they added surreal elements to their poetry.

You should read; “Annabell Lee”

The writer Elif Şafak (internationally known as Elif Shafak) is Turkey’s one of the best Turkish writers. She is, moreover, the most popular female contemporary writer who has an international acclamation. The writer writes her novels in English, then they are translated into Turkish. The most common themes that you can find within her works are womanhood and feminism.

You should read; The Bastard of Istanbul

The eminent Turkish writer Sabahattin Ali was a Turkish novelist, poet, and journalist. He is mostly famous for his firm political beliefs which he put forward through his works. On several occasions, Turkish authorities arrested him and put him in prison. His first imprisonment was because of a poem that criticized Mustafa Kemal Atatürk, the first President and the founder of the Republic of Turkey.

After he completed his prison sentence, the writer wrote the poem My Love or My Passion which contradicted his previous poem. Because he affiliated himself with Atatürk’s political stance – only then he was able to regain his position as a teacher. Sabahattin Ali’s death is surrounded by mystery. Most people believe he was murdered as a result of his political beliefs.

You should read; “Madonna in a Fur Coat“, “The Evil Inside Us”

With more than 30 novels, Yaşar Kemal is Turkey’s one of the best and most productive writers. The master Turkish writer also had a lot of troubles with the political authorities in Turkey. It was, as you can guess, because of his political thoughts and the fact that he did not hesitate to share them through his novels and short stories.

His loss was a huge one for Turkish literature.

You should read; “Memed, My Hawk”

The writer Sait Faik Abasıyanık tried his hand at many different professions. However, he always returned to writing. He was particularly known for his poetry and short stories, especially the latter. Turkish context, which included children, laborers, and the polemic class system, became the main inspiration for the writer. He demolished the story’s conventional construction. And he could do that by reducing it into a simplified version. Thus, the writer was able to focus in minute detail and depth on elements such as human emotions.

He is Turkey’s one of the most influential and greatest writers. Ahmet Hamdi Tanpınar is also considered the founder of modern Turkish literature. The themes and concepts that he uses in his works are open to interpretation. Namely, the reader may evaluate the story and the characters from different perspectives. The intersection between social and individual, psychoanalysis of human behavior, and historical civilization reviewed against modern times are all elements incorporated into his novels.

You should read; “A Mind at Peace“, “Time Regulation Institute”

Hasan Ali Toptaş was born on 15 October 1958. He is a prominent Turkish novelist and short story writer. So, the writer published his first novel in 1987. An important Turkish scholar, Yıldız Ecevit nicknames him “a postmodern modernist” and calls him “a Kafka in Turkish literature”, in her work Türk Romanında Postmodernist Açılımlar (The Postmodernist Expansion in Turkish Literature).

You should read; “The Identity of a Laugh“, “Shadowless“, “Reckless”

The acclaimed Turkish writer Orhan Pamuk is an internationally famed novelist, academic, and screenwriter. His works have been translated into over 40 different languages all over the world. So, the world-famous Turkish writer is originally from Istanbul. Well, Orhan Pamuk currently teaches in the Humanities department at Columbia University, New York.

In 2006, he was awarded the Nobel Prize in Literature. The Nobel Committee stated that his “quest for the melancholic soul of his native city has discovered new symbols for the clash and interlacing of cultures”. Pamuk adopts postmodern devices throughout his writing such as weaving in complex plots and narratives that at times shift and interrupt the dialogue.

Well, did you like the best Turkish writers list? Does your favorite Turkish writer take place in the list above? So, we would appreciate it if you could help us to complete this list with your valuable comments. 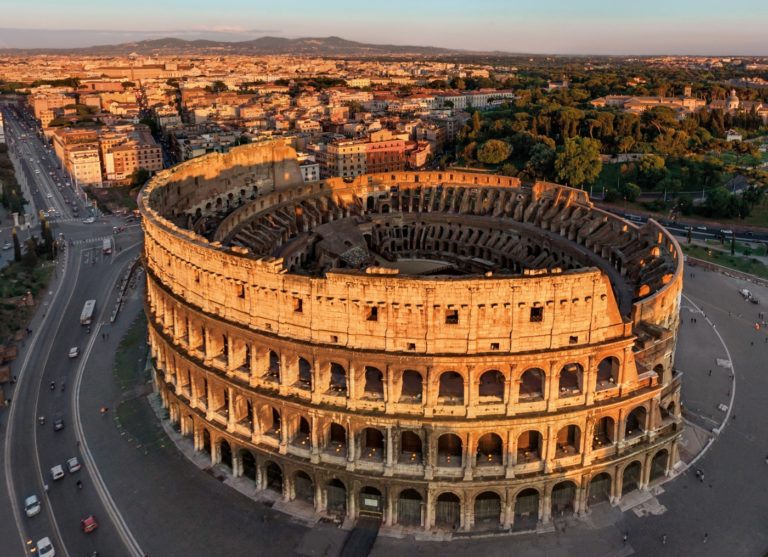 Certainly, you have probably seen lots of lists so far which contain some of the world’s most beautiful cities. Various websites prepare various lists of astonishing cities based on their taste. Here is ours! There are, of course, many different standards and perspectives to determine the “beauty” of a city. As for us, we have…