Holy sites of Islam draw the attention of Muslim people from all around the world every year. Islamic countries are welcoming a different and colorful rhythm during the holy month of Ramadan. People often call Ramadan as the “sultan of the months,” but due to the coronavirus outbreak, Muslims are unable to visit holy sites … Read more 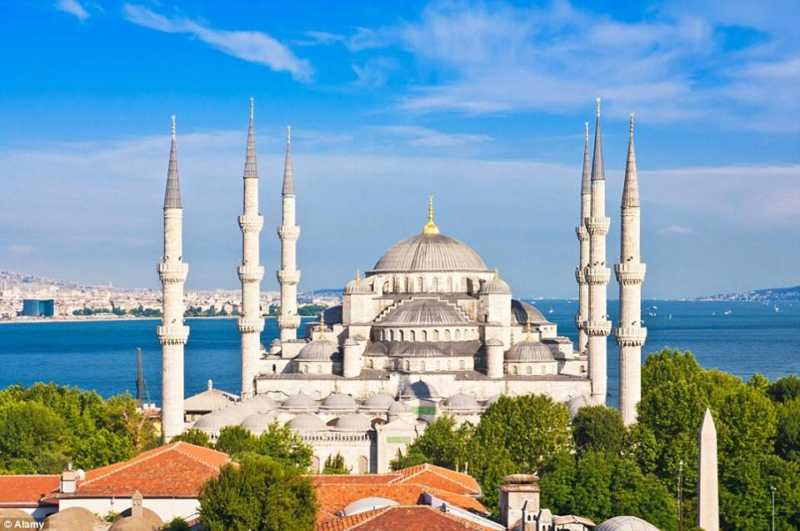 Turkey’s tourism data has been announced recently. According to the Ministry of Culture and Tourism of Turkey’s announcement, Turkey reached 42.9 million visitor number. So, between the months of January and November last year, Turkey had reached these numbers. Turkey has hosted 48 million 46 thousand 732 visitors totally in the first 11 months in … Read more