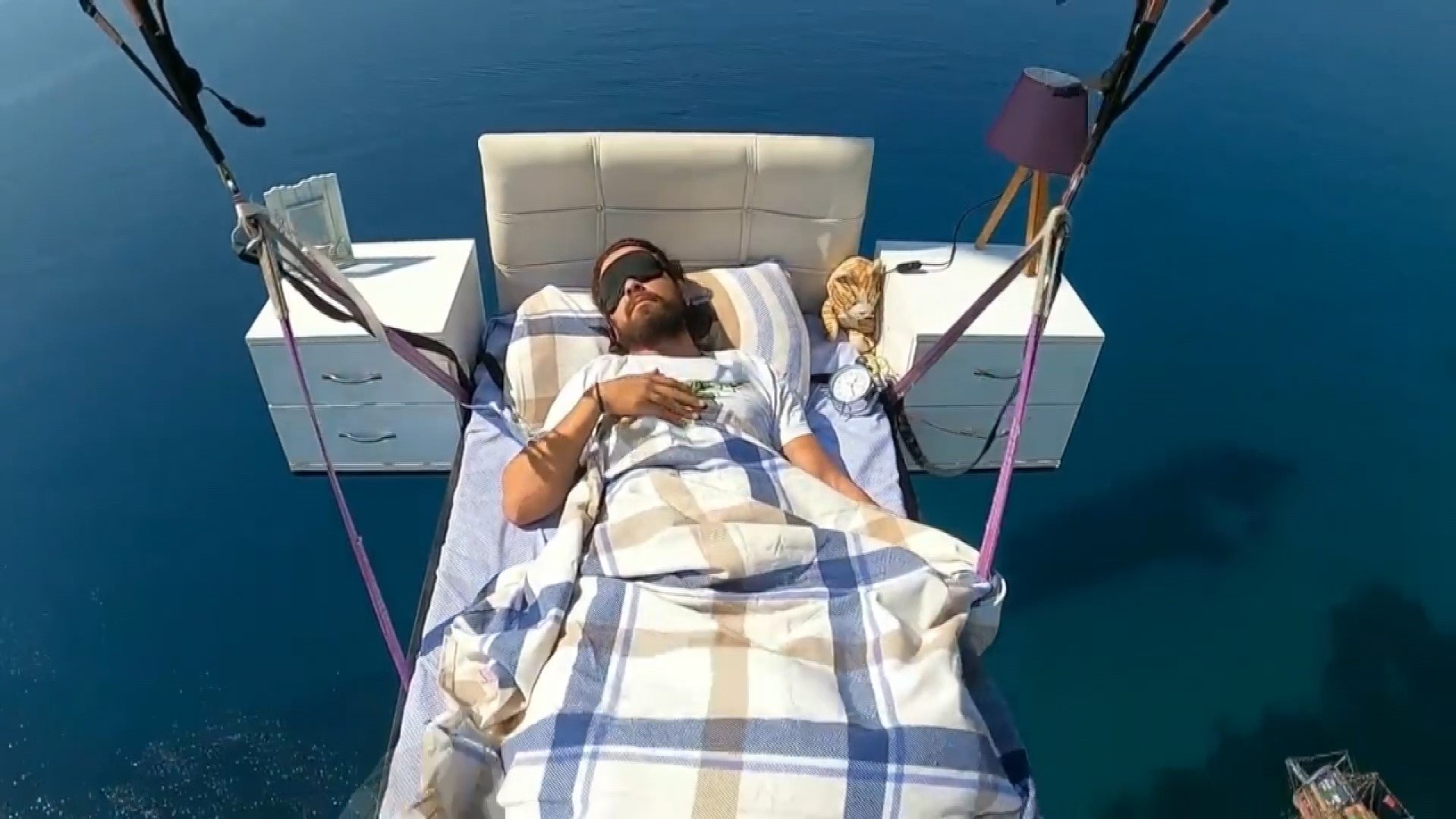 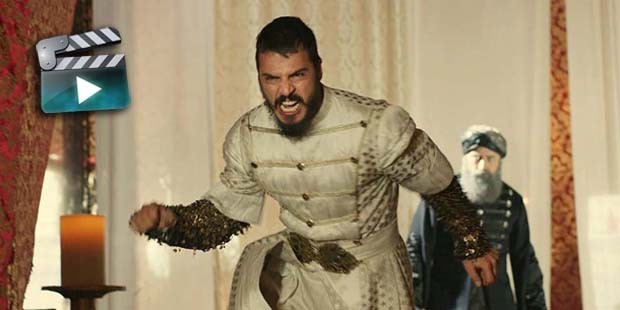 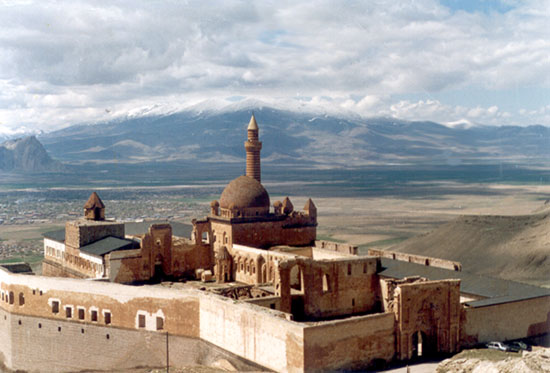 Here is a quick list of the top destinations in Turkey. If you are thinking about  coming to Turkey for your summer holiday, you should start to set up your travel plan.  This list will help you very much. Note that this list is unique ; if you click on the destination, a Google satellite … Read more