Deniz Çakır is one of the new generation actresses of Turkish television Best known for the tv series İffet(Purity).

Who is Deniz Çakır?

Deniz Çakır was born in 1982 in Ankara. She studied in the Hacettepe University Conservatoire Drama department. After graduating she performed in many plays including radio plays.

After moving to İstanbul, she decided to become a television actress. Her first role was in tv series Kadın İsterse with Hülya Avşar. With her good performance, she starred in İki Arada Aşk and Evet Benim(Yes it’s me) tv series.

Deniz Çakır’s firs major role was in the tv series Yaprak Dökümü. She had played a villain character Ferhunde and gained great popularity. She starred in the movie Ya Sonra which was her third starring in cinema.

In 2011, she was starred the tv series Iffet(Purity) and this series broadcasted abroad and which led her to gain international popularity in her career.

With her increasing popularity and good performance, she was included in the cast of the Muhteşem Yüzyıl (Magnificent Century) tv series with the character Şah Sultan for a season.

Deniz Çakır has included many sexy woman listings by man magazines. She has 169 cm in height and her weight is 59 kg.

Here is a special photo gallery of Deniz Çakır: 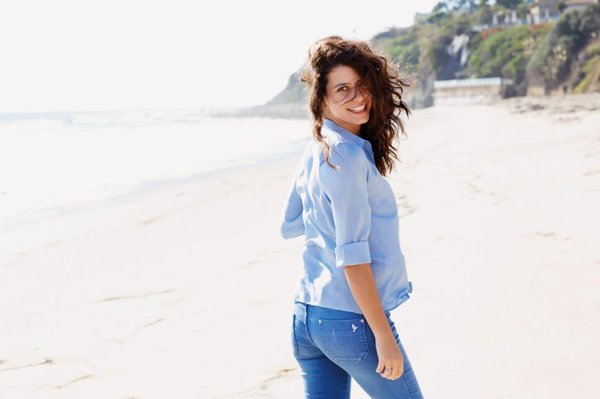