Memati Baş, the right hand of Polat Alemdar is dead!

Memati’s dark journey has begun in his childhood, when he was imprisoned in jail, Süleyman Çakır was the one who saved Memati’s life from the gang who wants to kill Memati. This was the reason why Memati is so loyal to his boss Süleyman Çakır and his successor Polat Alemdar.

Memati who comes from the streets was an impetuous and merciless man. For him, the problem will always be abstract and must have simple solutions. He was never interested in the main reasons and causes.

Polar Alemdar loves him, and in his operations, Memati was always his indispensable right hand. The most important talent of Memati was his ability to reach the targets directly.

At the end of season 9 of Kurtlar Vadisi, Memati was hit by the terror organisation in his wedding with Selvi Çakır. This shot resulted in death in the first episode of season 10. This tragedy impressed millions and lots of people cried during the scene in which Polat Alemdat washes his brother Memati’s dead body in his last bathing before burying him.

Here you may watch these tragedic scenes: 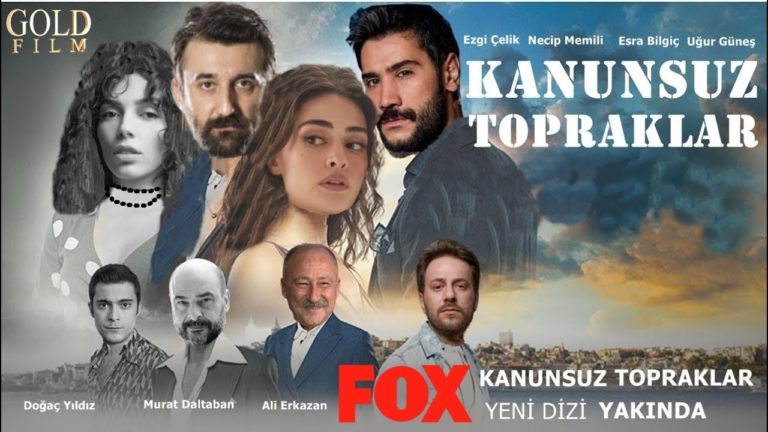 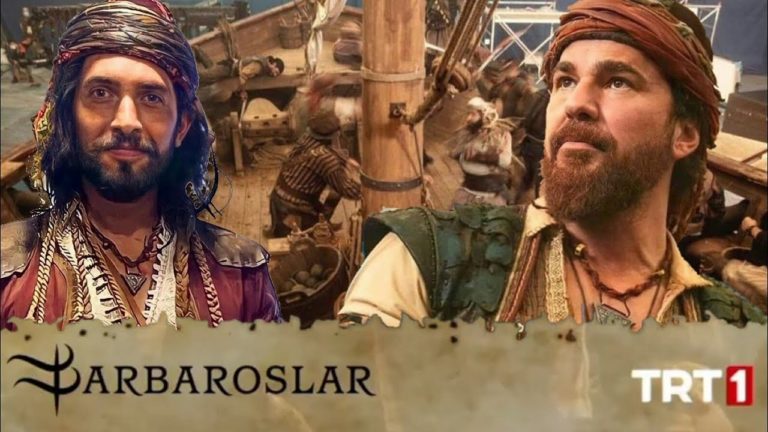