Hasan Kaval, a professional tandem paraglider, continues with his crazy paragliding attempts. After having paragliding on a sofa, his last action was paragliding with a motorcycle. The Turkish paraglider brought this attempt into life over the white thermal pools of the southwestern Pamukkale region.

Flying Over the Marble Stairs of Pamukkale

A professional tandem paraglider recently flew over the white thermal pools of the southwestern Pamukkale region. While he was doing this action, a motorcycle he tied to his parachute accompanied him!

Hasan Kaval took off by riding the motorcycle attached to the parachute. In the meantime, he recorded his flight with an action camera over the travertines for 20 minutes. Then, the young paraglider landed in the Kocaçukur region.

Paragliding with a Motorcycle: An Incredible Experience

He modified his motorbike by adding a propeller to the back of it. Thus, it enabled him to travel both on land and in the air.

With the modification, he transferred the power from the motorbike to the propeller. Thus, he was able to provide a thrust force in the air which extended the flight time.

“My family told me to do my job, which is cook, but flying was something else entirely for me,” he said. Noting that he is enthusiastic about trying interesting things such as flying while playing backgammon and okey, which is a tile-based game. While doing these actions, he was always on the parachute and watching television on a sofa while paragliding.

Contribution to Tourism as well as Having a Great Joy

With these interesting flights, he aims to contribute to the promotion of tourism centers. Beyond that, the Turkish paraglider invites everyone to see Pamukkale, especially by paragliding.

“I feel free and peaceful in the air like a bird. But at first, my family was very angry,” he said. He also added that he gained their support when they saw his determination and success.

What is So Special with Pamukkale?

Pamukkale is a UNESCO World Heritage Site located in the Aegean province of Denizli. Furthermore, it is famous for its mineral-rich thermal waters and white travertine terraces.

Pamukkale (Cotton Castle) is one of the rarest and most exciting natural miracles on earth, which you shouldn’t miss. The travertines and the natural spring waters are able to benefit as natural healing pools and they also serve as a spa center from ancient times to now.

The stunning white calcium pools, which cling to the side of a ridge, have long been one of the most famous picture-postcard views of Turkey. Pamukkale, literally meaning “cotton castle”, is also the site of the ancient city of Hierapolis of which there are many interesting ruins. Moreover, there is a very popular destination for a historical visit.

There is More Than Paragliding with a Motorcycle

So, Pamukkale was formed when a spring with a high content of dissolved calcium bicarbonate cascaded over the edge of the cliff. This cooled and hardened leaving calcium deposits. This formed into natural pools, shelves, and ridges, which tourists could plunge and splash in the warm water. 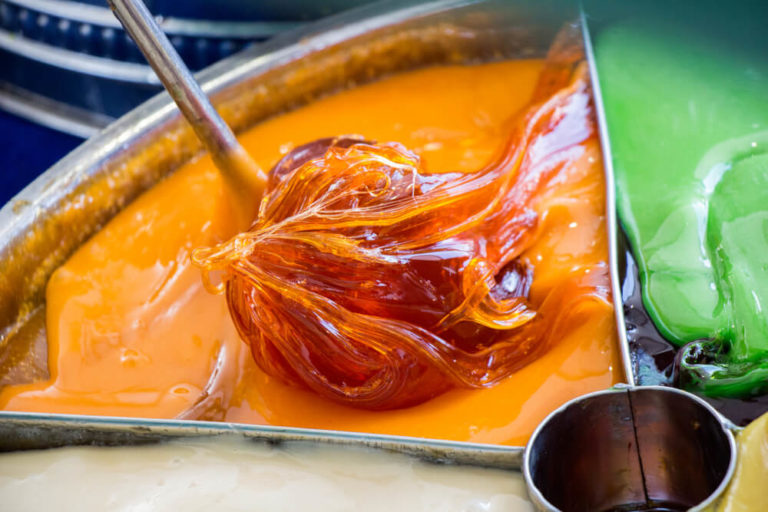 Mesir paste tradition (Mesir Macunu in Turkish) is a very old tradition in the history of Manisa. The city, by the way, is an Anatolian city in the Aegean region. So, the tradition dates back to almost 500 years. Mesir paste started as a medicine invention during the Ottoman period. However, it became an important part of… 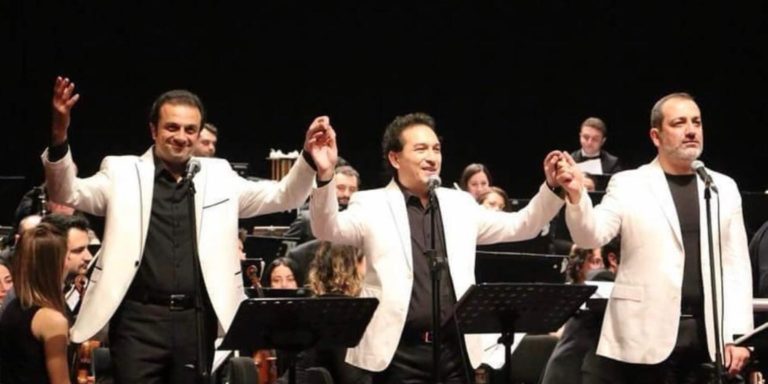 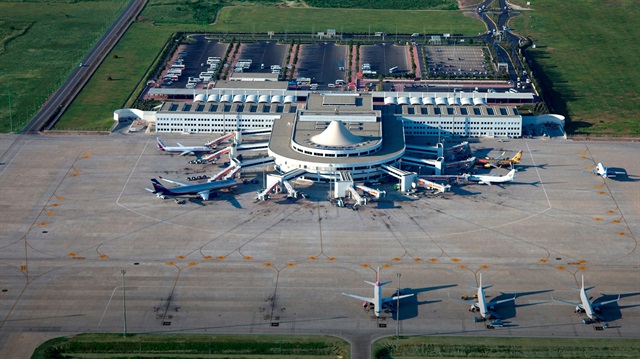