The new tv series “Umutsuz Ev Kadınları” started to show on screens. The series based on the worldwide famous and award-winning tv series Desperate Housewives.

Umutsuz Ev Kadınları launched as a Turkish version of The Desperate Housewives. The story is quite similar, however, the social and cultural differences make the series a bit different from the originals.

The cast are selected from the successful woman actress. Susan is played by Songül Öden- character’s name Yasemin, Bree is played by Bennu Yıldırımlar- as Nermin, Gabrielle is played by Evrim Solmaz- as Zeliş, Lynette is by Ceyda Düvenci- as Elif and Edie is played by Özge Özder-as Emel.

The fifth episode will be on screens this Sunday. At first impression, people liked the new series and it has archived satisfactory ratings for the past four-week. It seems like the series will be successful as a good implementation of a Hollywood series in Turkey. on recent years lots of Hollywood series tried to be implemented on Turkish tv screens, but none of them were successful to hit the screens.

The series plays on Sundays at 20:00 on local time. You may find more information and watch the past episodes at its official website (The site is in Turkish however you may browse via Google translate by clicking here) 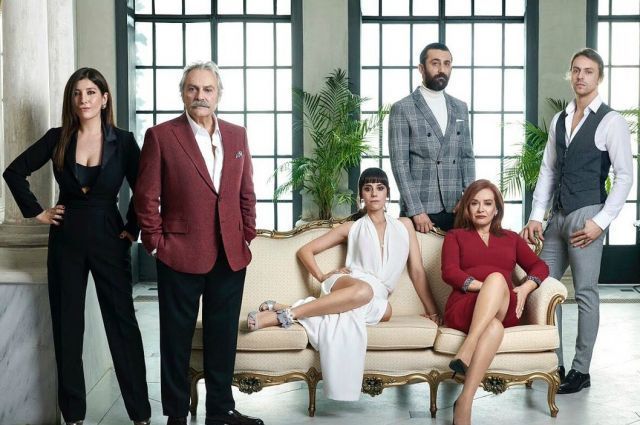