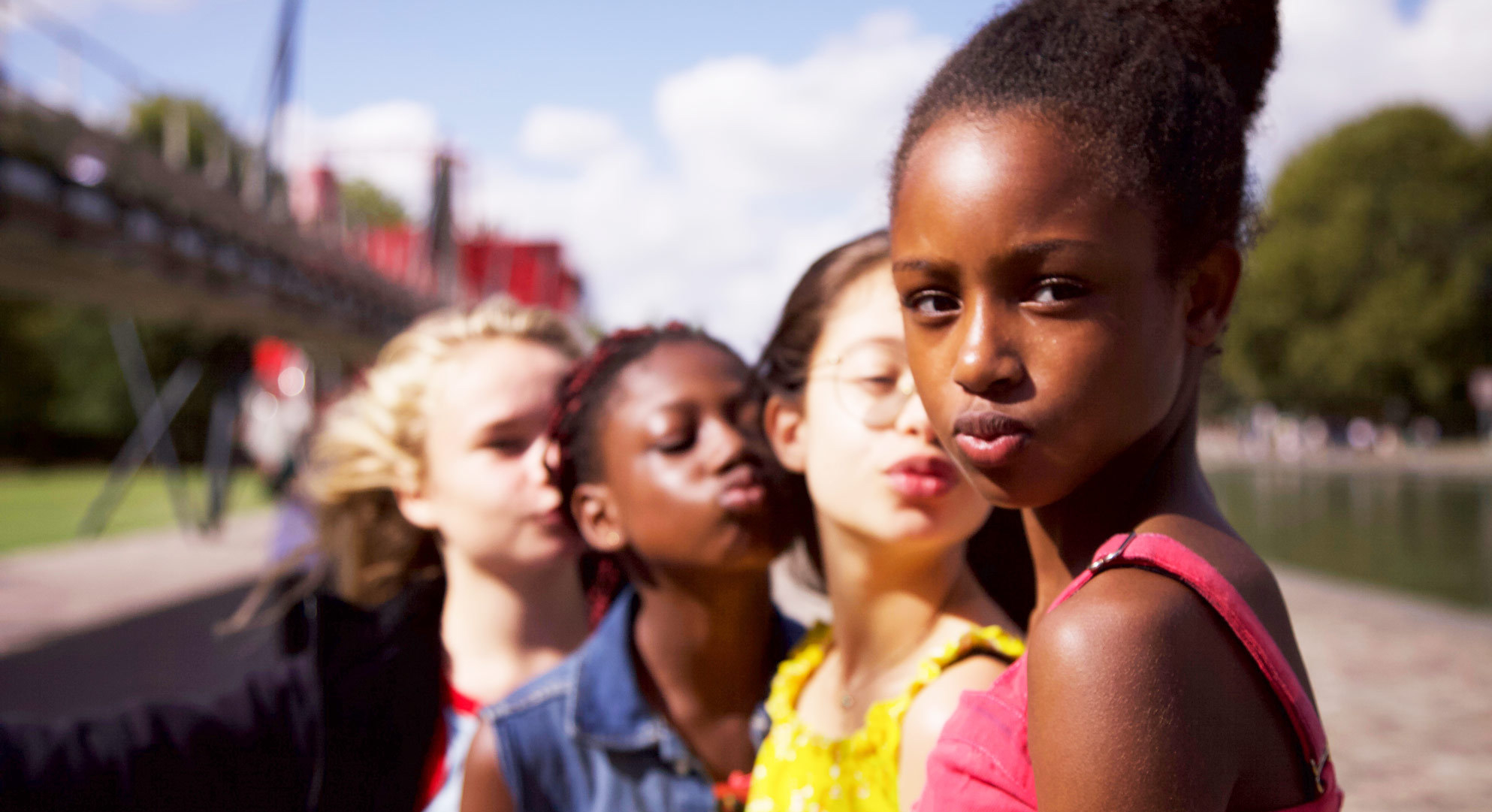 Netflix’s Chief Executive (CEO) Ted Sarandos advocated “Cuties“, a Netflix original series premiered last month, against harsh international critics. He is not entertaining any backlash to the controversial French film “Cuties”. However, millions of people around the world, by the way, have accused of the movie of sexualizing young girls.

Sarandos, Netflix’s CEO, appeared at Monday’s virtual Mipcom marketing event. Sarandos reportedly defended Maïmouna Doucouré’s award-winning debut feature. As we also stated here before, the movie is about an 11-year-old Senegalese immigrant in France. So, she rebels against her conservative family values and joins a “free-spirited dance crew.”

“Surprising to Have Such a Discussion in 2020 America”

The reason why Netflix’s CEO advocated Cuties was indeed quite clear. According to Sarandos’s statement to Deadline, “It’s a little surprising in 2020 America that we’re having a discussion about censoring storytelling.” “It’s a film that is very misunderstood with some audiences, uniquely within the United States,” he added. “The film speaks for itself. It’s a very personal coming-of-age film. It’s the director’s story, and the film has obviously played very well at Sundance without any of this controversy. And [it also] played in theaters throughout Europe without any of this controversy.”

How Did Everything Begin?

In August, Netflix’s poster for the French drama ignited harsh criticism. Moreover, the poster started an online petition to remove the title from the platform, too. The streaming giant promptly apologized for and changed the “inappropriate artwork”. The poster was picturing its four preteen stars posing in costumes baring their legs and midriffs. However, the film stood for the idea.

Debate Does Not Seem to be Eased

Despite Netflix’s damage-control efforts, many continued to make assumptions about the movie and criticize its director. Meanwhile, Maïmouna Doucouré, the director of the movie, received a personal apology from Sarandos. At the same time, she has still been fielding “numerous death threats.” After “Cuties” (Mignonnes, the original name) premiered on Netflix internationally last month, the “unexpected” happened. A grand jury in Texas went so far as to indict the streaming service for “promotion of lewd visual material depicting a child.”

Who are the Sides of the Battle?

“I received numerous attacks on my character from people who had not seen the film. They thought I was actually making a film that was apologetic about the hypersexualization of children,” Doucouré told Deadline in September. She hopes the haters would “understand that we’re actually on the same side of this battle” after watching the movie. “I really put my heart into this film,” she said. “It’s actually my personal story as well as the story of many children who have to navigate between a liberal Western culture and a conservative culture at home.”

“Imperfect but Insightful Portrait of a Girl”

Culture critic Mary McNamara penned a column in September for the Los Angeles Times. So, in her article, she characterized “Cuties” as “an imperfect but insightful portrait of a girl beset by so many opposing forces”. Furthermore, she also added that the movie met her expectations. “What I found was a film about rage,” she wrote. “That sudden, inchoate, unidentifiable female fury that rises in so many girls, often self-destructively, when they realize that certain rules are not about protecting them but controlling them. “‘Cuties’ is not about a girl coming to terms with her sexuality; sexuality doesn’t factor into any of her actions. It’s about a girl coming to terms with the nature of power and her immediate, and potentially lifelong, lack of it.”

What did happen in Turkey About “Cuties”

The Family, Labor, and Social Services Ministry had applied to Turkey’s media watchdog (RTUK). The ministry had demanded Radio and Television Supreme Council to adopt “necessary measures” against the new Netflix movie. The movie, by the way, is now not available to watch in Netflix Turkey.