Beauty, charm, humility, courtesy, and talent, of course… These are some very generous adjectives to define a human being, aren’t they? The one really has to deserve those who will define her with such characteristics. We already have someone in mind who absolutely fits to define this way. And what’s more, we also sure that you are quite familiar with this name, too. Guess whom we are going to mention in this post… Yes, the adorable Turkish actress Neslihan Atagül is the subject of today’s content.

The actress has been in our lives since she was a little child. And now, she is an internationally famous name for her dazzling beauty and unforgettable roles. Her great success in Yaprak Dökümü (The Fall of Leaves) as Deniz… Or else, her another amazing play in Araf (Purgatory) cinema film as Zehra… Count as you wish. Here is the success story and the unstoppable rise of Neslihan Atagül…

So, before all, she is probably one of the first names to mention we speak about Turkish series and Turkish dramas. The beautiful Turkish actress is one indispensable name of Turkish dramas and Turkish telenovelas. Because the actress proved her great potential in acting when she was only 16 years old! The Turkish drama, which gave her a chance to show up and prove her talent was nothing, but The Fall of Leaves Turkish drama. The Turkish series was so successful that it continued for 5 seasons between 2006-2010. So, Neslihan Atagül, 29, entered our lives forever from that moment on! (By the way, she also entered this website from a very special place! Here is a bunch of posts contains news about Neslihan Atagül…)

Neslihan Atagül was born on 20 August 1992 in Istanbul, Turkey. She is a Turkish actress. Her father was a driver and her mother a housewife. While her father is of Circassian, her mother of Belarusian descent. She later rose to prominence by acting in the cinema movie İlk Ask (The First Love) (2006). The actress made her acting debut in the Turkish television series Yaprak Dökümü (The Fall of Leaves) (2006-10). Later on, she starred in the film Araf (Purgatory) (2011).

In the same year, she appeared in the television series Canım Babam (My Dear Father) (2011). She came to international attention for her roles in Fatih Harbiye (2013-2014) and Kara Sevda (Endless Love) (2015-2016). With those two dramas, she gained international popularity and praise. So, thus, she received critical acclaim and won numerous accolades. As you can see, the actress already has a splendid career. Neslihan Atagül’s filmography is hard to ignore!

After many years, she returned to the TV screen with the series Sefirin Kızı (The Ambassador’s Daughter), which premiered on 16 December 2019. The actress left the cast of the series in January 2021. The reason why she left the series is that has been diagnosed with the leaky gut syndrome. Following her leave the series, it was Tuba Büyüküstün who replaced Neslihan Atagül’s role.

Meanwhile, so many people interpret the replacement of Neslihan Atagül with Tuba Büyüküstün as a reuniting of the legend TV couple! As you can remember, Tuba Büyüküstün and Engin Akyürek were one of the best couples on Turkish televisions. In the series Kara Para Aşk (Black Money Love), 2014-15, the duo made a great couple. Thus, both Turkish actor Engin Akyürek and Tuba Büyüküstün have got millions of fans from all over the world.

Progression Step-by-Step in Her Career

Neslihan Atagül continued her movie career with a role in Senden Bana Kalan (What’s Left of You) with Ekin Koc (2013). So, with this movie, she also proved her acting talent in the cinema. On the other hand, she is the best model that brand international “Pantene” has. Neslihan has many fans, all around the world, because all about the kindness, grace, a gentleness that she has. Even at an early age, she became one the best actresses that Turkey has. So, leaving behind very good actresses that are elder and have more experience, like Beren Saat and Tuba Büyüküstün. For many people, she is a promising talent in the future for Turkey.

What Hobbies does Neslihan Atagül Have?

One of the most accomplished Turkish actresses Neslihan Atagül is 1.68 meters tall and 54 kilos. Her zodiac sign, on the other hand, is Leo. So, what about Neslihan Atagül’s private life? As we mentioned above, she has been married to her colleague Kadir Doğulu since July 2016.

For those who’d like to be informed about the latest news on the beautiful actress, here are her official social media accounts. Thus, you can follow her and be the first to learn more about the actress.

Just remember that, with 11.4 million followers, Neslihan Atagül is one of the most popular Turkish celebrities and actresses on Instagram!

The beautiful Turkish actress Miray Daner, who first said hello to her acting life at the age of 7 with the character of ‘Doll Nergis’ in the Bez Bebek (Rag Doll) series, started to make a name for herself by taking part in the series Medcezir (The Tide) and Vatanım Sensin (Wounded Love) and finally Aslı… 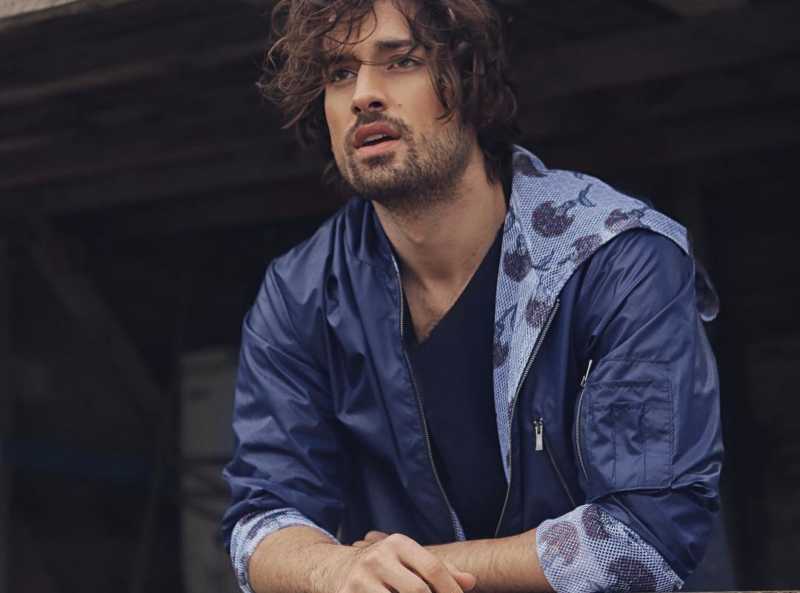