Muhammed Necati Şaşmaz was born in Elazığ in 1971. He finished his education in Canada. His real profession is in tourism. He had lived in the U.S.A for six years. In 2001 he came to Turkey to visit his family for a short while. However, when he visited his family for a while in 2001.

The date of his return ticket was 11th September of 2001 coincidentally. Because of the September 11th attacks, the plane that was carrying him had to account for his return back to Turkey. These events made his family nervous so they leaned on him not to go back the U.S.A again and he decided to stay in Turkey. This decision was the turning point of his life.

After this, he started his own business in Turkey and open an insurance agency in Ankara. After a short time, he had a job interview with Osman Sınav a famous movie maker. He expected that Osman Sınav was offered him to be a scenarist of one of his production. However, surprisingly he met with an offer that set him down for the leading role of a TV series. After a month he accepted the offer. Acting Polat Alemdar in Kurtlar Vadisi one of the most famous TV series of Turkey was the offer.

This is the story that has initiated Necati Şaşmaz’s acting career and made him one of the most popular actors in Turkey.

His movies and TV series can be listed as Kurtlar Vadisi,Kurtlar Vadisi Irak(Valley Of The Wolves in Iraq), Kurtlar Vadisi Terör, Kurtlar Vadisi Pusu
and he acted teh same character in all of them. In all these movies he plays a secret agent whose mission is to collapse the mafia is working for state-within-a-state. Polat’s behaviours, statements became very popular in a short time and the character became an idol among the young people in Turkey. The fact that nowadays it is very common to see people who act, wear and talk like Polat Alemdar.

Polat Alemdar is also very popular among Arabic and Middle East Countries and Coloumbia, he is known as “Murad Alamdar” in translated series. The series crashes ratings, and his popularity is in a rapid increase. He is definitely a hero in the Middle East.

Being a celebrity gives him a huge number of fans in addition to lots of fan clubs, web pages etc. and you can see a lot of people that desire to become a man like Polat. He became the newest hero of Turkey nowadays.
Necati Şaşmaz says that being a popular person makes his life harder and ends his privateness but still he likes his new life and adds that “ Only in Ankara they call me with my real name now, even in insurance agency everybody calls me as Polat.

Furthermore, Kurtlar Vadisi and Polat Alemdar became a phenomenon in international affairs.  In 2006 the movie Valley Of The Wolves Iraq had a very sensational tension between U.S.A and Turkey also Israel and Turkey. Nowadays another tension occurred between Turkey and Isreal by an episode of Kurtlar Vadisi Pusu, which was about Israel and its organ mafia (as a state policy) this was the same reason in 2006 Valley Of The Wolves in Iraq which claimed Israel is killing people for their organs and trading them in organ bazaars for this matter last month a Swedish journal had blamed Israel for illegal organ trade issue.

The last tension caused by Kurtlar Vadisi became a big problem between Turkey and Israel as a Diplomatic Issue, the peak point was the Ambassador Scandal ( Sofa Insult ).

After that producers of Kurtlar Vadisi( PANA Film) declared that the new series Kurtlar Vadisi Palestine will be on air at the end of this year will be criticizing Israel and war crimes. 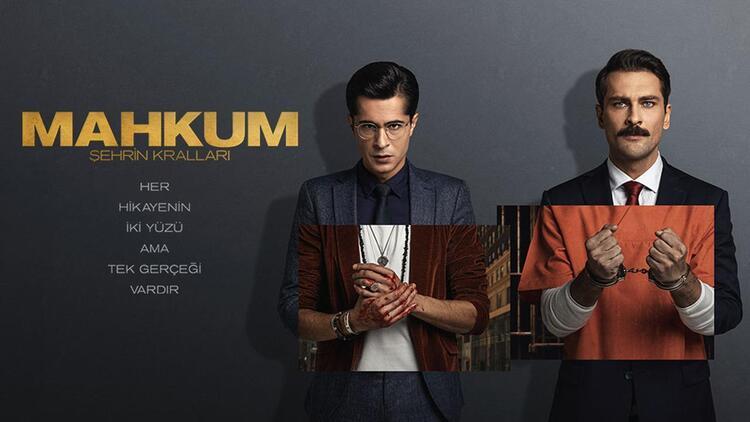