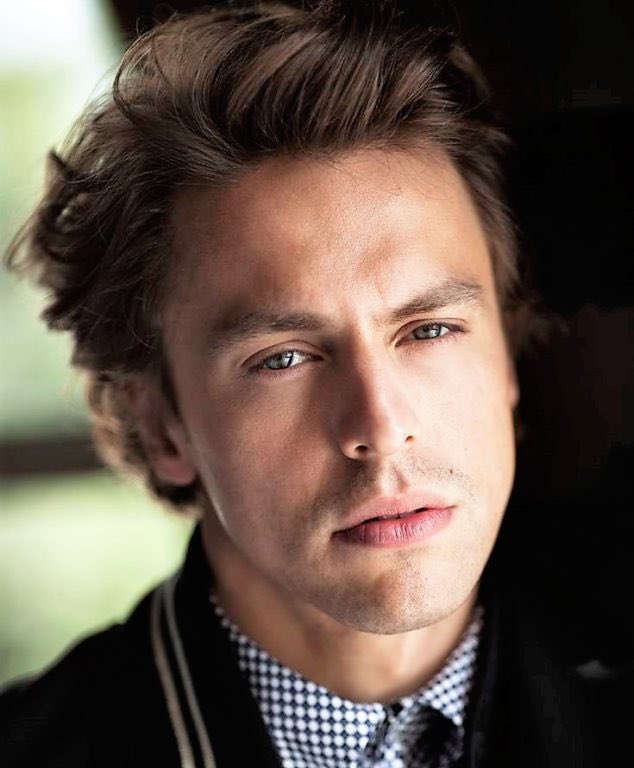 As doyouknowturkey team, we must say that Atiye – The Gift series is a very successful Turkish production. Both the story and the cast promise to offer you a very amusing time. And the young Turkish actor Metin Akdülger performed quite successfully. So now, let’s take a closer look at Metin Akdülger.

Who is Metin Akdülger?

You can find all the details you want to know about Metin Akdülger who is currently in the second Turkish TV series of Netflix Atiye – The Gift. Who is Metin Akdülger? Where he was born, how old he is, what his height is, what his weight is. You can find out every detail including the series and movies he played.

Metin Akdülger was born on April 10, 1988, in Bursa. He is a graduate of Koç University, which is a very prestigious university in Turkey. Besides, the Turkish actor finished the Department of International Relations. During his university years, he studied acting alongside the master Turkish actress Yıldız Kenter. In 2012, he made his debut on stage at Craft Theater with Kaset.

In 2010, with Seni Aptal Romeo, he stepped into the theatre with a play. A year later, he had his first cinema experience. His first film was Hero and the director was Genco Tanay Ülgen. In the same year, he took part in the theatre show named Zeytin Zamanı. Metin Akdülger maintained his improvement in 2012. Therefore, he took acting training lessons from Coşku Cem Akkaya and Merve Taşkan. In 2012, he continued his career in Craft Theater with Kaset performance. Afterwards, in 2013, he made his main breakthrough with Medcezir – The Tide, a Turkish TV series and Ali Bilgin was the director. He drew great attention with his character Orkun.

Metin Akdülger continued his success with Ahmet Küçükkayalı’s Bensiz and Maşenka in Didaskali Theatre. In 2015, when the TV series Medcezir was over, he took a break from television. However, soon he starred in the series Analar ve Anneler alongside Hazar Ergüçlü, she was another leading role. In the 2016-2017 season, he appeared before the audience as Sultan Murad IV in the historical Turkish TV series Magnificent Century Kösem.

The Turkish actor Metin Akdülger gained his greatest success in 2018. This year, he performed in Turkish mini-internet series Şahsiyet – Persona (You can read our detailed article related to this series by clicking the link). So, he acted as Ateş Arbay, a passionate and ambitious journalist. He displayed a great performance. Furthermore, the series rated in Top 30 TV shows at IMDb List.

When the time comes to the end of 2019, Metin Akdülger appeared this time in Netflix original series Atiye – The Gift. He played during 8 episodes and acted as Ozan. The character is the lover of the main role Atiye (played by Beren Saat). Ozan is also the son of a multi-millionaire who gained everything he wanted. However, Ozan has sadly always felt the lack of true love. Above all, the actor turned celebrity’s agenda upside down with hot love scenes with both Beren Saat and Melisa Şenolsun. While Beren Saat is acting as his girlfriend, Melisa Şenolsun is the younger sister of Beren Saat.

Does Metin Akdülger Have a Relationship?

Metin Akdülger’s private life is not very popular in Turkish celebrity’s agenda. Because the actor wishes to be on the agenda with his works. Though, the successful Turkish actor was in a relationship with fashion designer Dilara Fındıkoğlu. However, this relationship didn’t last long. At last, the name of Metin Akdülger was mentioned with the beautiful Turkish model and actress Cansu Dere. The duo was sharing the leading roles in Şahsiyet – Persona mini-internet series. Afterwards, love on the set came true in real life. Meanwhile, Cansu Dere is 8 years older than Metin Akdülger.

Metin Akdülger, by the way, is 1.84 meters tall and 70 kilos. The actor’s zodiac sign, on the other hand, is Aries.

The actor reaches his fans through social media accounts. So, you can follow him if you wish, and keep yourself updated for the latest pieces of information. 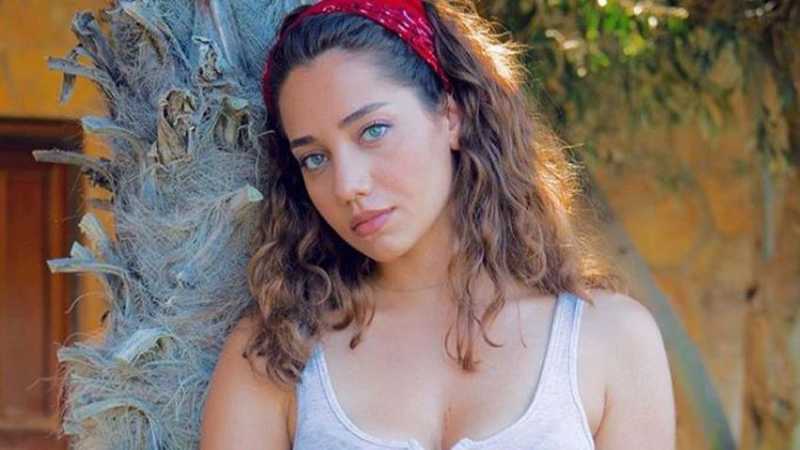 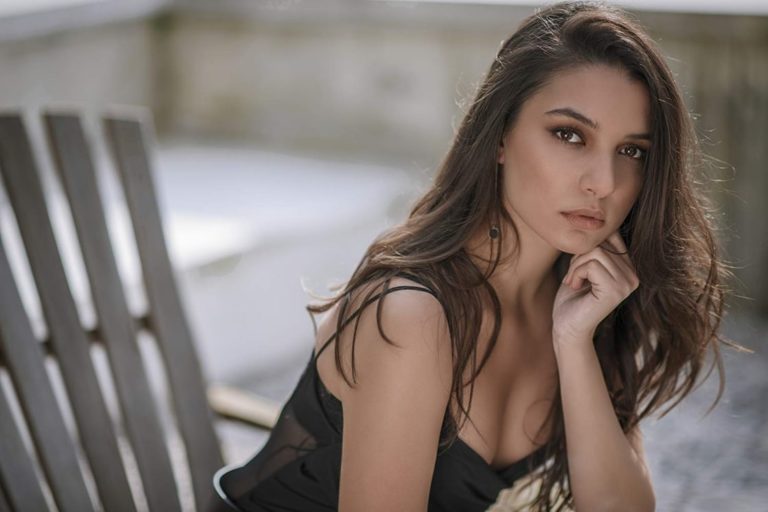