On Sunday, Meryem Uzerli suddenly left the Muhteşem Yüzyıl(Magnificent Century) studios and went to Germany. The reason is not clear, it is said that Meryem Uzerli had “Burnout Sydrome” and she suffers from that, thus she went to Germany with her family to have the treatment and get recovered. But some say that this is a monetary issue, her salary is lower than Halit Ergenç(Sultan Süleyman).

Her sudden departure caused trouble in Muhteşem Yüzyıl’s studios, the new episode was not completed. This was the 100the episode and the producers are shocked about Meryem’s decision.

Her friends say that they cannot reach Meryem, she gave her mobile phone to her father and she was not willing to talk to anybody. This was ominous for her friends in Turkey.

Well, despite health issues, some others say that this was about her salary, Meryem and producers couldn’t agree on her salary. She was earning about USD.12,500 per episode, however, Halit Ergenç was paid about USD.65.000, this big difference between starring caused anger and Meryem reacted to protest this situation.

The question marks are serious for Meryem Uzerli and Hürrem Sultan fans. What will happen to Hürrem Sultan’s role? Well, there is no plans done yet, maybe an alternative actress will be getting into the series for the Hürrem Sultan role and the Meryem Uzerli case will be closed. But there remain two episodes in this season and new episodes will be without the Hürrem series until the end of the season.

We don’t know who will be the new Hürrem Sultan, but we think that Meryem Uzerli fans will be insisting on her return after her treatment. Her fans really worry about Meryem Uzerli, because they want to see her more on Muhteşem Yüzyıl. 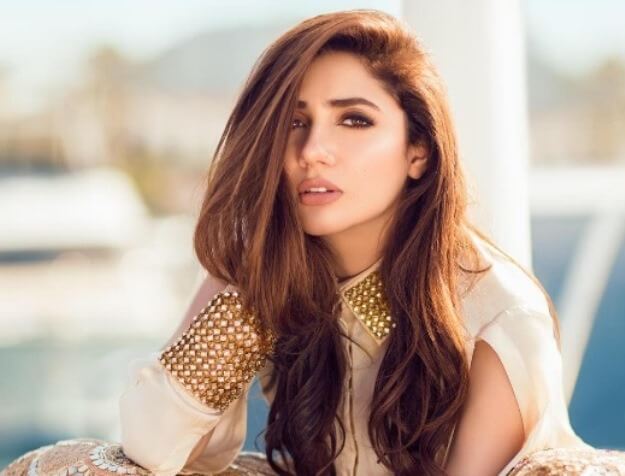 While we meet new TV series on Turkish televisions every season, we also meet new actors and actresses. As you know, the Turkish television series industry is the second most productive one in the market after the USA. One hand, that means to meet new stars and joyful TV shows every year. But on the…