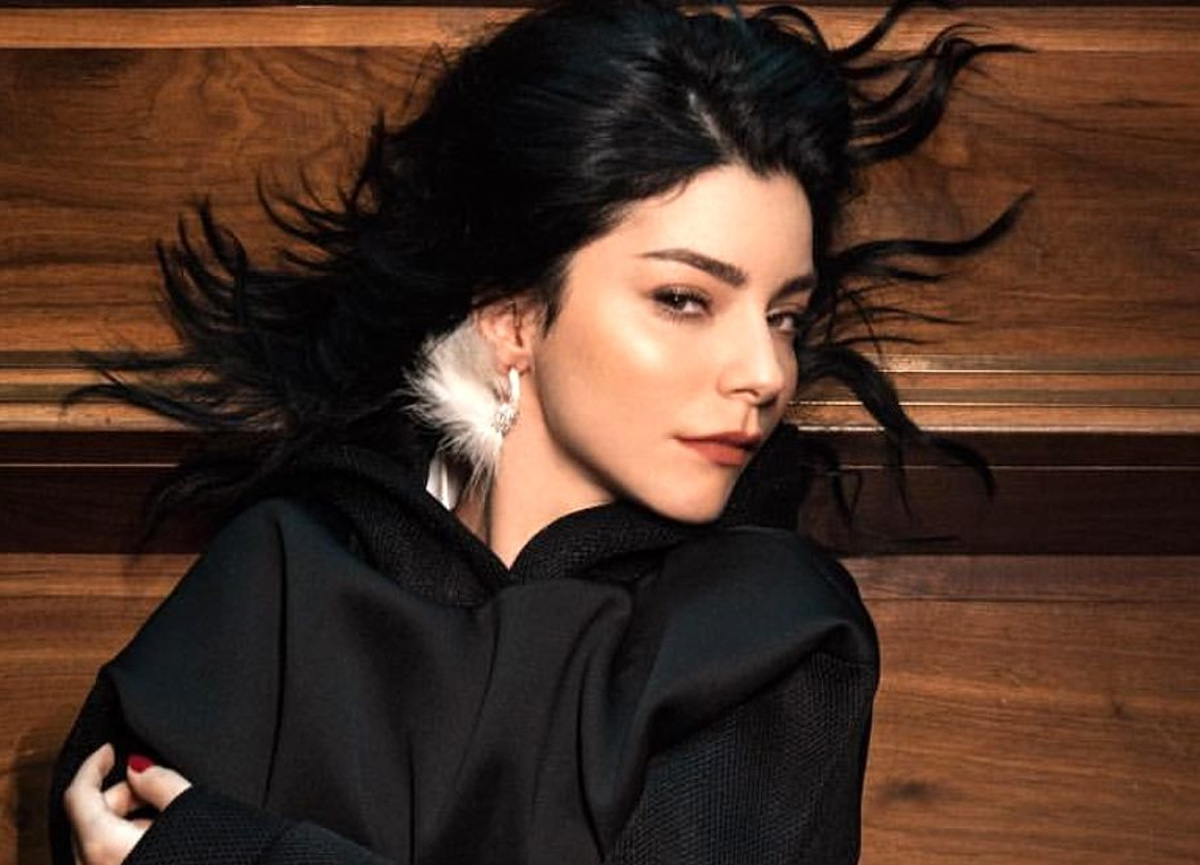 Who is Merve Boluğur? The beautiful Turkish actress Merve Boluğur has been drawing attention with her bold Instagram shares. Just 2 days ago, on September 16, the popular and beautiful actress celebrated her birthday. The actress offered her the sincerest gratitude to her followers on social media is now 33 years old. As the doyouknowturkey team, we also celebrate her new age!

Since she has been away from screens for almost 6 years, due to the coronavirus conditions and her being away from screens, she shares much on social media. So, this is also how Merve Boluğur successes to stay on the agenda. Anyways, let’s take a closer look at the beautiful actress.

The actress had her education at the Theatre Department in Müjdat Gezen Art Center. The actress is 1.67 tall and weighs 54 kg and she draws attention to her natural beauty. Her zodiac sign, on the other hand, is Virgo. Merve Boluğur’s mother is a Yugoslav immigrant.

Meanwhile, the beautiful actress Merve Boluğur had entered our Top 25 Beautiful Actresses of Turkish Television back in 2015. You should really check the list as you’ll love it!

The actress is a Turkish actress and model. Her mother is a Yugoslav immigrant. She is well known for her roles in Acemi Cadi, Küçük Sirlar, and Kuzey Güney. Her most important debut, on the other hand, was with the world-famous Turkish historical series Muhtesem Yüzyil. Istanbul born player Merve Boluğur is originally from Karabük. She married Turkish pop star Murat Dalkiliç in 2015. However, the duo decided to end their marriage in 2017.

Merve Boluğur has previously starred in several films, playing in commercials. She studied at Müjdat Gezen Art Center Theater Department. The television series published in 2006 – 2007 played a leading role. There, she played a witch named Aysegül in Acemi Cadi. Thus, she became famous on this count. Then, she played a character named Eylül on Ask Yeniden TV series. In 2009, she continued her acting by playing the character Hayal Isfendiyar in the Ash and Fire. The broadcaster of the series was Star TV. As of May 2012, she was the advertising face of the Rexona brand.

Merve Boluğur has recently come to the celebrity’s agenda with her social media posts. The beautiful actress has been away from the screens since the Muhteşem Yüzyıl series. Magnificent Century was her latest debut on TV screens.

The main reason for her not being involved in a new project is that she has been in a self-rehabilitation process. She has long been trying to pull herself together. Upon ending her marriage, she went through hard times. So as to be able to get over the difficult period, Merve Boluğur isolated herself. However apparently, she now seems in a better situation. So, she has recently announced that she is evaluating the new offers and projects.

The actress has also recently come to the agenda through the hatred of Nurbanu Sultan! Nurbanu Sultan was a character she acted as in the globally famous Turkish historical series Magnificent Century. American rapper Cardi B’s Hurrem Sultan passion and Nurbanu Sultan hatred made Merve Boluğur popular.

What’s more, the Turkish celebrity was going to enter the Turkish university exams. However, she couldn’t as she fell asleep on the day of examination. As she explained, she will give it another chance next year. So, we wish her success in advance! 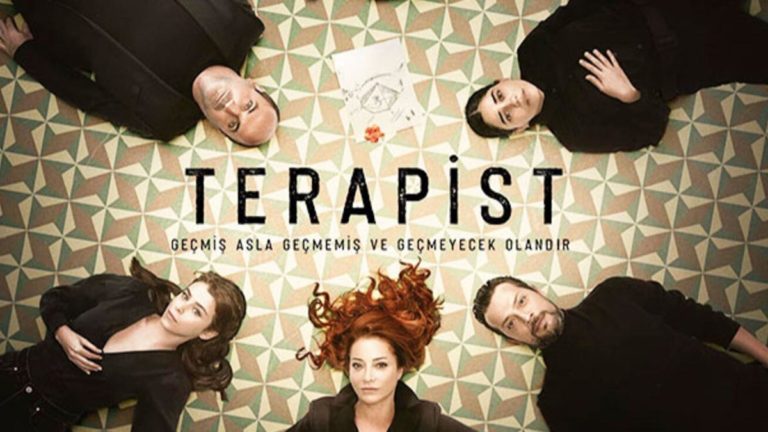 You have probably read so many articles related to the life and career of competent Turkish actress Beren Saat. It is absolutely understandable as she is one of the most successful and well-known Turkish actresses. What’s more, Beren Saat is not only a famous figure in Turkey but also in all over the world. Thanks…