A promising Turkish actor has been recently wandering in the entertainment business. The actor Mehmet Ozan Dolunay made quite a name for himself quietly and steadily. The first time we heard of his name was with Tatlı Küçük Yalancılar (Little Sweet Liars).  It was a youth TV series that became very successful in 2015. However, he made his best debut with Zalim İstanbul (Ruthless City), a 2019-20-made Turkish drama. In this series, he shared one of the leading roles as Cenk Karaçay and proved he is not only a good-looking fellow but also a talented one.

Now, there are many questions slipping in the air! Who is Mehmet Ozan Dolunay? How old is he? Where is he from? Which TV series and dramas did the actor star? What’s more, whether or not has the actor a girlfriend. Those and even more wind around your head and don’t worry! We are happily here to answer all…

No matter how simple this question sound, there are still some disagreements for the answer. Even though some resources claim that the actor was born on 17 January 1991, it is sadly incorrect. The actual birthdate of the actor, however, is the 2nd of May, 1990. So, god knows where this confusion comes from, the actor is now 31 years old. Even, 3 days later, he will be celebrating his birthday. (We wish all the best for the actor in advance).

Before dive into his education life, the actor was born in Ankara, the capital of Turkey. After finishing his studies at Enka High School and Cleveland Highs High School, he enrolled in Koç University. There, one of the most prestigious higher education institutions in Turkey, he pursued a major in mechanical engineering.

While he was studying at the university, he began to take acting lessons at Craft Acting Workshops, on the other hand. Thus, he had his debut on television with the series Tatlı Küçük Yalancılar. The series became very successful and introduced currently some of the most popular actors and actresses to Turkey. If we need to count their names, Deniz Can Aktaş, Burak Deniz, Dilan Çiçek Deniz, Büşra Develi, Alperen Duymaz, Şükrü Özyıldız, and Melisa Şenolsun, are only some of them!

It is a great generation, isn’t it? They all are now Turkey’s most wanted actors and actresses.

The actor’s first professional appearance on stage came with a role in the play Killology. For his performance in this play, he was nominated as the Best Young Talent at both Afife Jale Awards and Üstün Akmen Awards. Nevertheless, he won the second award between the two. He continued his career in television with a supporting role in Oyunbozan (Black Heart).

Afterward, he took a major role and with thi project, he gained an international popularity. So, the project was Yüksek Sosyete (Hifg Society). Later on, he starred as a leading actor in Lise Devriyesi. He further rose to prominence with his role in the series Zalim İstanbul (Ruthless City) as Cenk Karaçay. This character became the most popular one on social media and brought the actor an incredible reputation.

So… What About Mehmet Ozan Dolunay’s Love Life?

The handsome actor Mehmet Ozan Dolunay has been together with the sensational Turkish model Pelinay Yiğit. The beautiful model especially makes quite a name for herself with brave and hot pictures on Instagram.

The couple announced their relationship with a picture of them on Instagram. Pelinay Yiğit’s brave poses receives a huge admiration from her fans. Mehmet Ozan Dolunay’s girlfriend Pelinay Yiğit is a desirable model and she is at her 20s.

The successful Turkish actor Mehmet Ozan Dolunay is not only acclaimed through his talent in acting but also with his attractive and charming good-looking and posture. Furthermore, he already has tens of thousands of fans, which comprises young women. The actor is 1.79 meters tall, 76 kilos. And the zodiac sign of the actor is Taurus.

The young and successful Turkish actor Mehmet Ozan Dolunay is actively using social media. He has more than 1M followers on Instagram and 23.9K followers on Twitter. Below, you can see the links of Alperen Duymaz’s social media accounts. 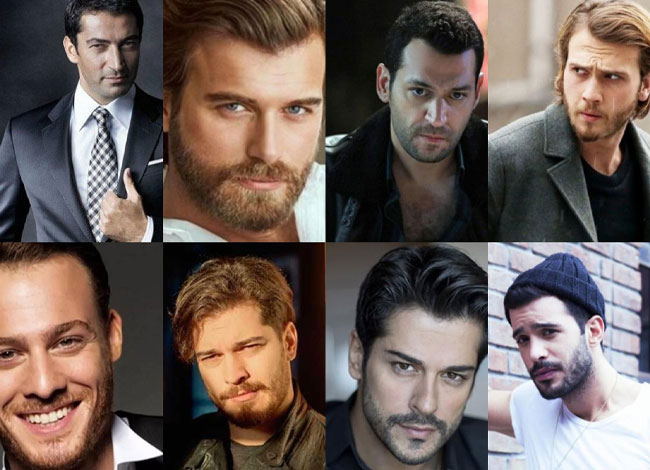 This summer, a summer love story on TV, will bring huge joy to the audience’s life. A brand-new Turkish romantic comedy “Baht Oyunu” (also known as Baht Zamanı) has already caused great excitement. But before all those compelling details, let’s make one thing much clearer. The original title of the series is as it is… 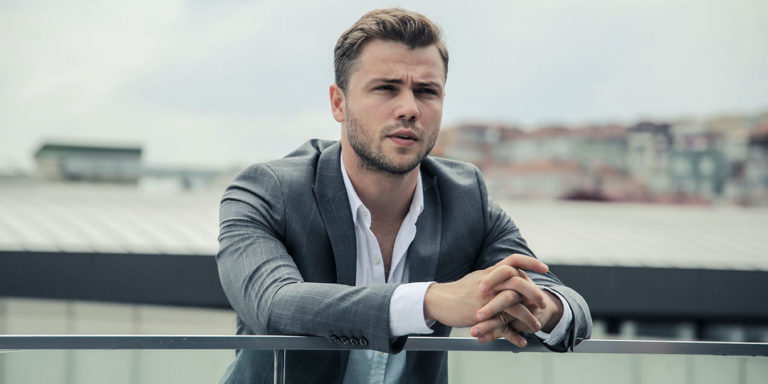