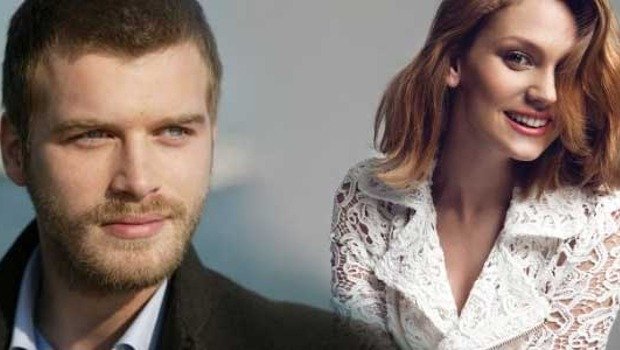 Kıvanç Tatlıtuğ is preparing for his new tv series project which is based on the novel “Kurt Seyd&Shura” written by Nermin Bezmen. Kıvanç Tatlıtuğ and Farah Zeynep Abdullah will be starring in this new series.

The story is very interesting, Kıvanç Tatlıtuğ will be playing Kurt Seyd, who is the son of Mirza Eminof and born with a good name and fortune. Kurt Seyd was a bold, handsome and ambitious lieutenant in the Tsar Nikolai’s royal guards and for this reason, his name has been written onto the Bolshevist’s list of death. To save his life he escaped to Turkey with a gun loaded boat and delivered the guns to Mustafa Kemal’s Kuva-yi Milliye(National Forces). After his migration to Turkey he started everything over from scratch, the only fortune he had was his pride and love from then.

Farah Zeynep Abdullah will be playing the character Shura, who is the daughter of an aristocratic family. Shura had met with Kurt Seyd when she was sixteen and fell in love with him. The title and fortune of her family caused the same fate with Kurt Seyd and they were forced to leave their country. She migrated to Turkey with her lover Kurt Seyd and left their country, family and all the memories from the past. The only thing that has was their love.

The series has just started to be captured and will be broadcasted in February 2014. The shootings will be done in Russia, Ukrania, Bulgaria and İstanbul.

A piece of interesting news to Kıvanç Tatlıtuğ fans, the handsome actor has changed his image to fit his new character Seyt Kurd. Well, after Kuzey&Güney his fans will be quite surprised. 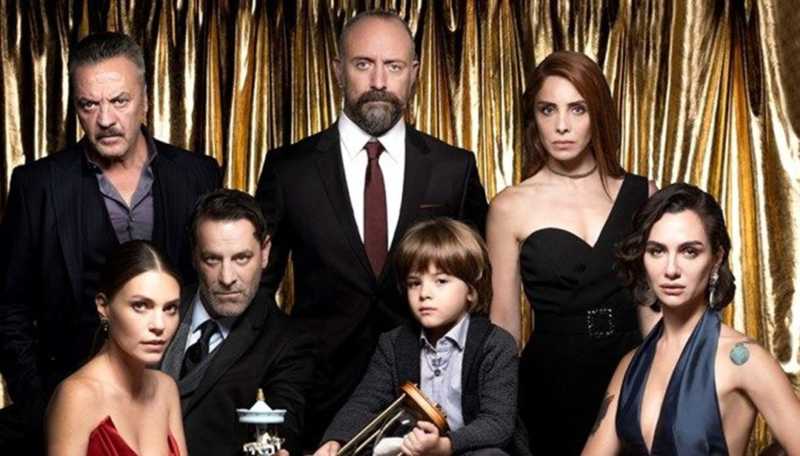