The “Kara Tahta” (Blackboard) series, starring Miray Daner and Furkan Andıç, is meeting with the audience on TRT1 screens. Producers announced the release date of the series as of March 30th, on Wednesday. So, following this news, many details about the series became a matter of curiosity. So, where is the filming location of “Kara Tahta” (Blackboard)? The cast, story, leading roles, and everything…

What is the theme of the Blackboard series? The answer to the question was a matter of curiosity by the audience after the release of the first episode trailer. The series will meet with the television audience on TRT 1, a Turkish state television. In this context, what is the subject of the series? When will the Blackboard series start? Who are the players? Questions and topics began to be searched on the Internet. We have compiled the details on the subject for you.

“Kara Tahta” (Blackboard) series, which attracted attention with its first presentation, begins its journey on the screen. Furkan Andıç and Miray Daner will meet with the audience as the protagonists of an emotional story. Produced by Süreyya Yaşar Önal, TRT1’s new series Black Board starts on TRT1 on Wednesday, March 30 at 20:00. After the producers announced the lead roles in the series, the audience started searching for other details.

What is the Story of Kara Tahta (Blackboard)?

The series Kara Tahta (Blackboard) will revolve around an unfinished story. The love story of Atlas (played by Furkan Andıç) and Irmak (played by Miray Daner) will be on the screen. The character of Atlas and Irmak will take place in the story as two old lovers who fell in love during their school years. However, they, later on, broke up and reunite years later.

In the first trailer of the series, as the audience, we understand that the two lovers parted somehow years ago. The reason for this separation was Atlas’s disappearance. Irmak, therefore, went through endless suffering.

Reunion of Atlas and Irmak

After a long time, Atlas, whom people used to think he is not going to return, comes back to the place where he was born and grew up and meets Irmak again. The story of Atlas, who seems to have left with great anger, is a matter of curiosity. Atlas, who will play a teacher, will teach in his hometown.

The Cast and Characters of Kara Tahta

While Ender Mihlar sits in the director’s chair, Erkan Birgören writes the screenplay. The curious, detailed cast of TRT’s ambitious new series Blackboard, which is talked about how it will result in the ratings with its first episode;

The Filming Location of the Turkish Series

An unfinished story will be told in the series, which continues to be shot in Istanbul. In “Kara Tahta” (Blackboard), the love story of Atlas and Irmak will be on the screen.

When will Kara Tahta (Blackboard) Begin?

Where Can I Watch Kara Tahta (Blackboard)?

So, you can watch the series through its broadcaster TRT1.

The audiences are able to watch the series on its official broadcaster TRT1. Furthermore, you can also follow the social media accounts of this brand-new Turkish drama series to be informed of the latest news about the series. 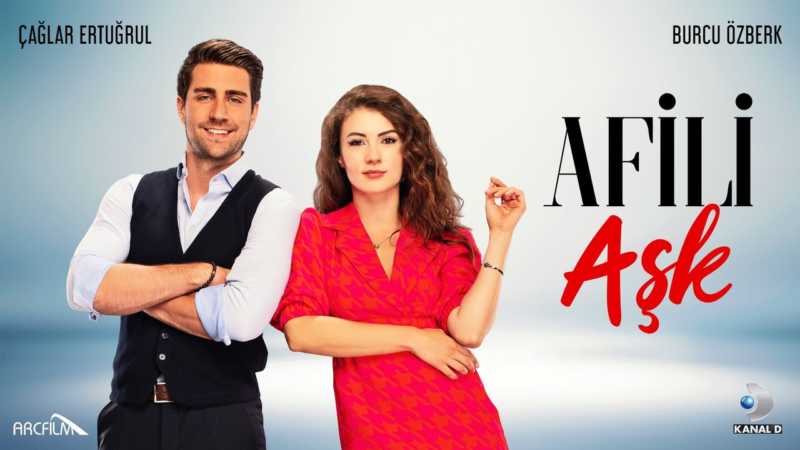