Galata Tower is 672-year-old and it is one of the most iconic architectural structures of Istanbul. Further, the tower is a landmark building of the historical city. Meanwhile, its exterior is undergoing restoration. So, Istanbul Municipality will open Galata Tower to tourists on September 15, but this time as a museum.

The Tower Will Be a Direction Center

“You can get information in the museum by looking at the historical and archaeological values of Istanbul. Galata Tower will become a direction center,” Ersoy added. He also pointed out that they will remove the restaurant and cafe inside the tower. “There are many restaurants and cafes around. We don’t have to make money from there. We build a modern museum inside, using it as a tourist attraction,” he stated.

General Directorate of Foundations Takes on the Works

Preliminary preparations started before the restoration works. The General Directorate of Foundations carried out all the preparations. Within the scope of the works, the directorate installed the scaffolds around the tower for exterior maintenance.

A Brief Summary of Galata Tower

The government, on the other hand, has been operating a “megaproject” just some hundred meters below the tower. The project is commonly famous as Galataport. Turkey’s Culture and Tourism Ministry expects the project is going to boost the city’s tourism and increase tourism revenues.

The government has been developing the project in Istanbul’s Karaköy district. Works are laying along the 1,200-meter coastline.

Where is the Galata Tower?

The Galata Tower takes place in the heart of Istanbul, the cultural capital of Turkey. Beyoğlu district, the very central location of Istanbul in the European side hosts Istanbul’s iconic historical monument. So, the tower has been witnessing the change of the city for more than 670 years.

So, save the date of September 15 when the tower and the visitors will finally meet again. One of the most important tourist attractions both in Turkey and Istanbul, thus, is going to keep welcoming millions of visitors again. 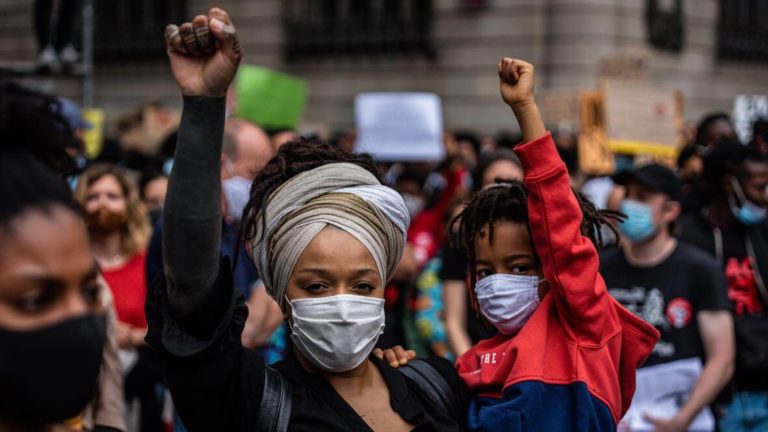 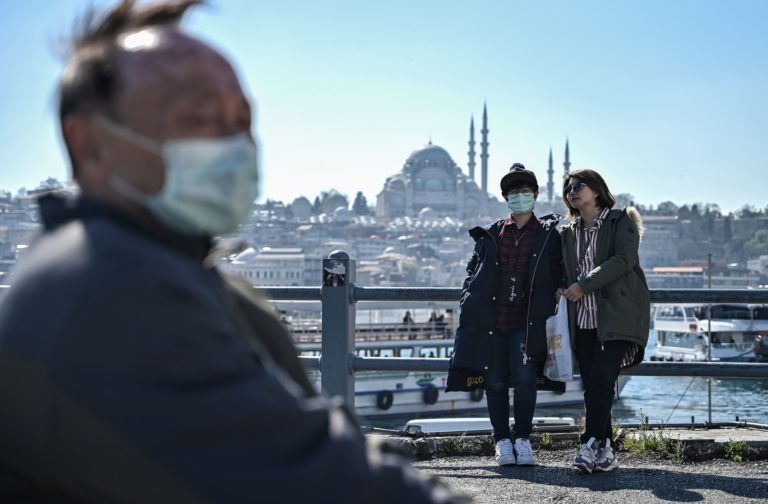 As Turkey is among the most popular touristic destinations, the search for “safe travel in Turkey” appears as a very common phrase for internet users. So, today we are going to try clarifying the best precautions to take while traveling in Turkey. Traveling in a pandemic condition is tough and anxiety-inducing as there are so… 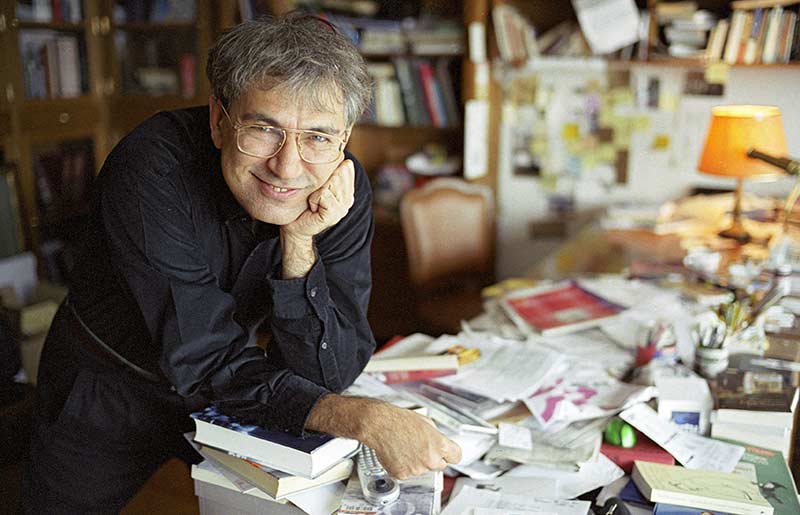 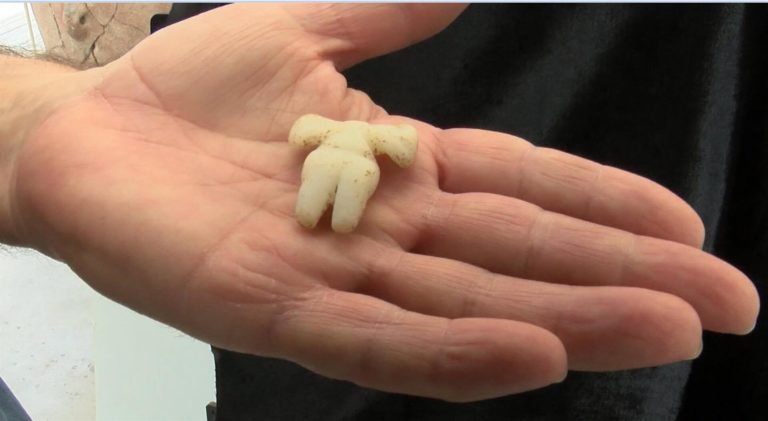 Located right on Atatürk Boulevard in Antalya’s city center, Hadrian’s Gate is a stunning historic ruin dating back to 130 AD. Roman Empire built this famous archaeological treasure to commemorate Emperor Hadrian’s visit. So, it managed to survive the wear and tear of time and humanity. From The Ancient Attaleia to Modern Antalya When you’re wandering…