The Mayor of Istanbul Metropolitan Municipality Ekrem İmamoğlu on June 25 announced that the municipality purchased a portrait of Ottoman Sultan Mehmet II at a London auction. According to the London-based world-famous Christie’s auction house, the municipality’s winning bid amounted to £770,000 ($955,000) for the oil painting. So, according to the specialists, the painting is the work of Italian painter Gentile Bellini in 1480.

The Istanbul Metropolitan Municipality on June 25 purchased a portrait of Ottoman Sultan Mehmed II at a London auction as Mayor Ekrem İmamoğlu has announced. The sultan is commonly famous as Mehmed the Conqueror.

After the auction, Mayor İmamoğlu made a statement on Twitter and he shared a photograph of the canvas.

Great news! A 15th century portrait of Sultan Mehmed II the Conqueror was bought by @municipalityist at a live auction in London today. We are thrilled and cannot wait to welcome this celebrated work of art in #Istanbul soon. pic.twitter.com/mLoMYyrTm0

“Great news! A 15th-century portrait of Sultan Mehmed II the Conqueror was bought by the Istanbul Metropolitan Municipality at a live auction in London today.”

“We are thrilled and cannot wait to welcome this celebrated work of art in Istanbul soon.”

The Huge Value of the Portrait

According to the London-based world-famous Christie’s auction house, the municipality’s winning bid amounted to £770,000 ($955,000) for the oil painting. Specialists believe that the portrait belongs to the Italian painter Gentile Bellini in 1480.

Who is the Other Standing Next to the Sultan?

Mystery surrounds as to who the figure next to Sultan Mehmed II is in the portrait.

“We don’t know who this other figure is. There have been a few suggestions — for instance, one of his three sons. But that does not seem to fit precisely how historians depicted him in terms of the age that one of the sons would have been at the time,” Sara Plumbly, an official at Christie’s, said in an earlier interview with Anadolu Agency.

“Some others suggest he might be a European dignitary. He is sort of clean-shaven. He does not have the beard you might expect from an Ottoman man.”

She pointed out that a second figure drawn on the same scale in portraits of Ottoman sultans was not common practice.

“If you have another figure, he should be either a very important person or someone from the royal family.”

Why does This Portrait Matter for Turkey?

The answer to this question lies in the importance of Mehmed the II for Turkish people and the history of the last 6 centuries of Turkey. As a matter of fact, Mehmed II is the Ottoman sultan who conquered Istanbul and earned the title of Fatih (the Conqueror) at the age of 21. Afterward, he leveled up a Turkish state into an empire. The portrait was one of the most notable pieces at the auction. Meanwhile, historical artifacts smugglers smuggled out of Turkey the painting in 1922.

The Painting Divides the Government and the Opposition

So, Turkey’s society knows very well how to polarize. In fact, this is the best thing we have great potential and the ability to accomplish. So, the purchasing of the renaissance painting of the Ottoman Sultan Mehmed II divided the society once again. Hence, supporters of the ruling party AKP (Justice and Development Party) criticizes Ekrem Imamoğlu. Their main argument, meanwhile, is to say that Istanbul Municipality spends extravagantly common people’s taxes. Supporters of the mayor and the main opposition party CHP (Republican People’s Party) applauses this movement. So, they claim that the mayor brought one of three surviving paintings of the great Turkish conqueror to the very his own home. No matter what common people say and think, millions welcomed the purchase with great excitement. 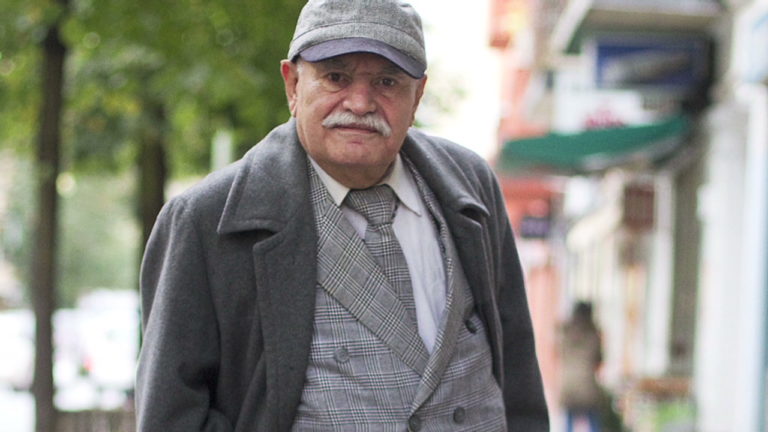 Ali, the Ali of What Ali Wore was a stylish social media influencer. He became a world-famous popular fashion figure thanks to an Australian photographer Zoe Spawton. As the story tells, she moved to Berlin some years ago. Later, Zoe Spawton started to work as a waitress in a regular Berlin cafe, which ignited her admiration… 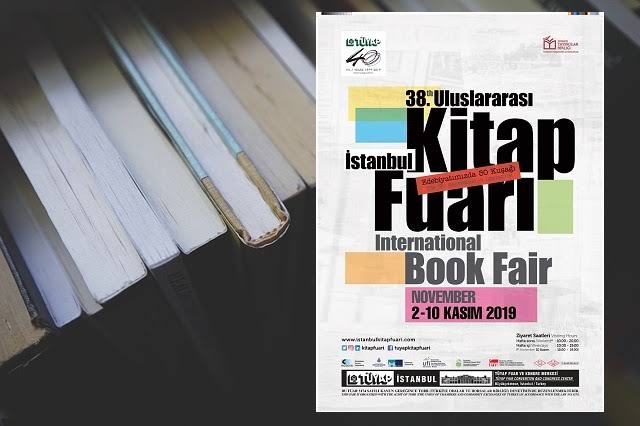 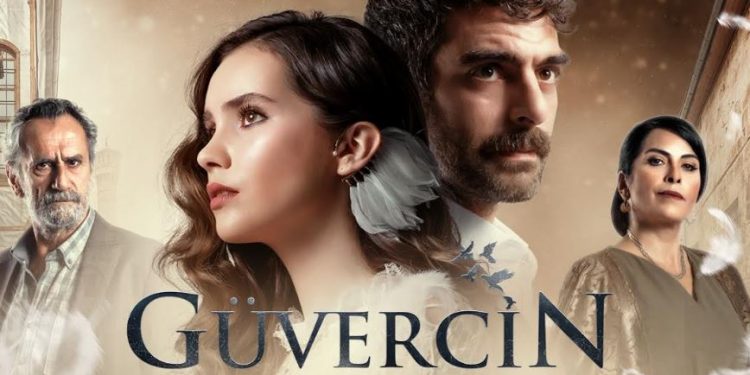 Turkey and Russia’s touristic flights have begun as of two days ago. Ankara and Moscow have agreed to resume flights between the two countries as of Wednesday. Due to the coronavirus outbreak, there have been three and a half months of suspension. Both countries have come to a common decision thanks to the decisive efforts… 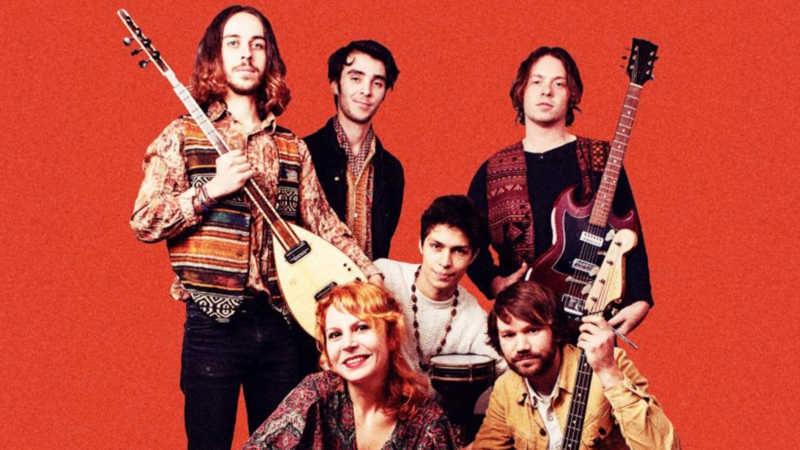