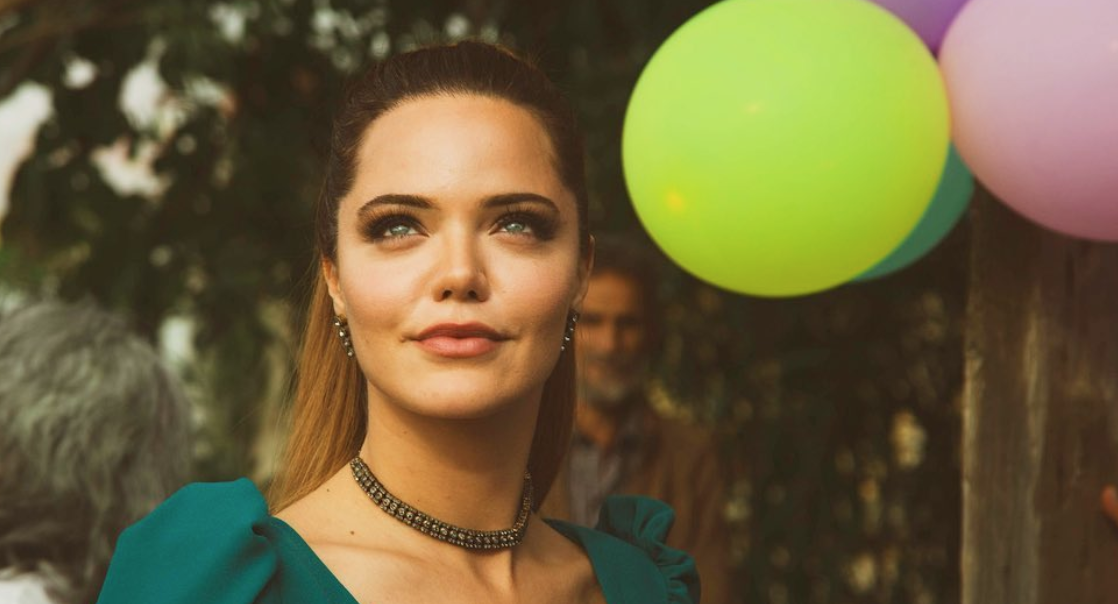 The beautiful actress Hilal Altınbilek had played the leading role in Bir Zamanlar Çukurova (Bitter Lands). As you may recall, the Turkish drama was one of the phenomenon series of ATV. Well, the attractive Turkish actress is among the names that attract attention with her every move.

Fans, on the other hand, eagerly investigate the developments in the private life of Hilal Altınbilek. She also gained a great appreciation for her followers with her social media posts. People, for a very long time, referred to Hilal Altınbilek’s name with her co-star Kerem Alışık. Finally, however, the truth was revealed and came to light.

There have been rumors of love for a while for the beautiful actress and Metin Hara. Journalists finally caught the couple for the first time in Istanbul’s Arnavutköy. Faced with the lenses, the couple could not hide their astonishment.

Hilal Altınbilek and Her Reputation

The beautiful actress Hilal Altınbilek, who played the leading role in Bir Zamanlar Çukurova (Bitter Lands) is among the names that attract attention with her every move. The series, by the way, was one of the phenomenon series of the Turkish broadcaster ATV.

Fans of the duo had seen the couple together in Bozcaada last month. Thus, the names of the duo were mixed in the rumors of love. The previous evening, Hilal Altınbilek and Metin Hara were together while leaving a restaurant in Arnavutköy.

The Restaurant Where Metin Hara and Adriana Lima’s Love Sprouted

Hara, who came to the place where he often brought his old love Adriana Lima, this time with his new lover. Nevertheless, the “modern Turkish dervish” kept his silence in the face of questions about his private life.

It was for the first time when we saw the couple hand-in-hand. Therefore, the couple could not hide their surprise when they saw the reporters viewing them. The famous actress, on the other hand, only said “Good evening” to the reporters when his lover opened the car door for her. The couple then quickly drove away with Metin Hara’s car.

Metin Hara became popular for a long time about the love he had with the world-famous Brazilian model Adriana Lima. After the allegations that the famous actress had a love affair with Metin Hara, a brand-new argument started on social media. Many Turkish people have already been comparing the Turkish actress and the Brazilian model with their striking resemblance. So, the question was whether Hilal Altınbilek or Adriana more beautiful?

A great many people in Turkey call Hilal Altınbilek the Turkish Adriana Lima, by the way. What’s more, the Turkish actress and the former protagonist of “Bitter Lands”, an iconic Turkish TV drama between 2018-2021, also draws great attention with her striking resemblance with the world-famous Hollywood star Angelina Jolie. Even so, some sources name her the Turkish Angelina!

Well, what do you think about it…? Tell us in the comment section.

Another Gossip: Was Hilal Altınbilek with Kerem Alışık?

On the other hand, it was claimed that Hilal Altınbilek had a love affair with Kerem Alışık, her co-star in the TV series Bir Zamanlar Çukurova (Bitter Lands). Famous actor Kerem Alışık also rejected the allegations, saying, “There has never been such a thing.”

Later, another claim revealed about the duo that they rented a house in Beykoz and lived together. Kerem Alışık also made a statement on his social media account after the news appeared in the press.

Who is Hilal Altınbilek Then?

Well, one way or another, we have already known who Metin Hara is thanks to his shocking love affair with the world-famous Victoria Secret’s Brazilian model Adriana Lima. But who is Hilal Altınbilek really?

So, let us introduce her to you…

Altınbilek was born on 11 February 1991 in İzmir. Her family is Albanian immigrants from Mitrovica, Kosovo. Well, the actress became interested in acting while in primary school. While studying at Ege University School of Communications, she started acting. She then participated in a beauty pageant, in which she ranked among the top 5. Hilal Altınbilek subsequently started working as a model.

Debut on TV and After

Altınbilek made her television debut in 2011 with a role in Derin Sular (Deep Waters) opposite Şükrü Özyıldız. In 2013, she joined the cast of Karagül (Black Rose) as Özlem, acting alongside Ece Uslu, Şerif Sezer and Mesut Akusta. The series marked the breakthrough in her career.

In 2016, she appeared in the TV series Hayatımın Aşkı (Love of My Life), playing the role of Nil. Between 2018 and 2020, she portrayed the character of Züleyha in the TV series Bir Zamanlar Çukurova (Bitter Lands). She made her cinematic debut with the drama movie Çocuklar Sana Emanet. The accomplished Turkish director Çağan Irmak both wrote and directed the movie. In the film, the actress shared the leading role with Engin Akyürek.

The accomplished actress and Turkish celebrity have more than a million followers on Instagram. As for Twitter, she has 14.7K followers at the moment. 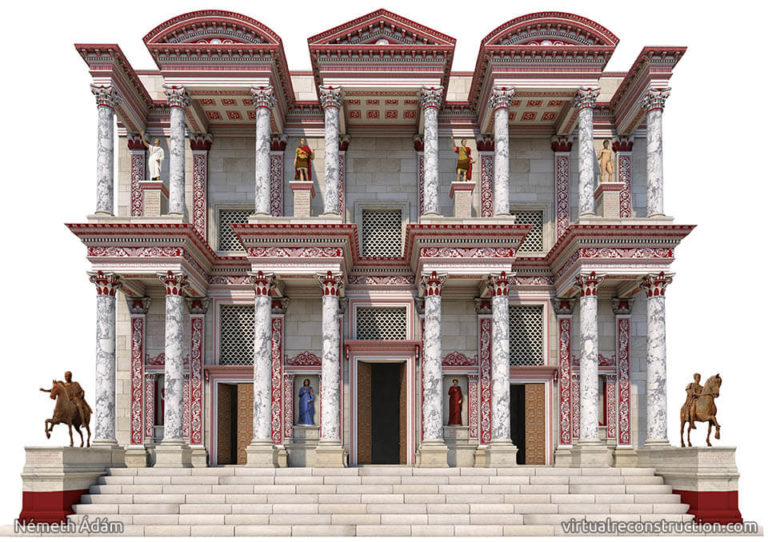