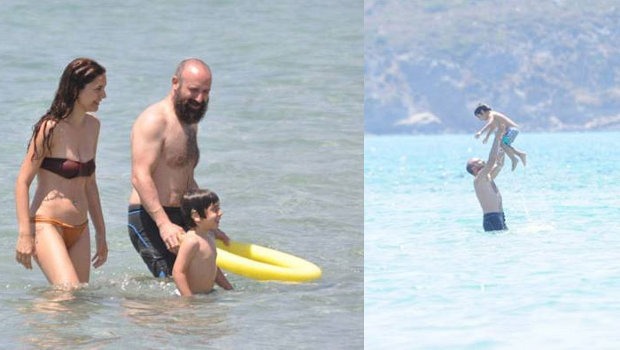 Halit Ergenç, the Sultan Süleyman of “Magnificent Century” Süleyman and Bergüzar Korel, the Feride of “Karadayı” seen on holiday!

Halit Ergenç and Bergüzar Korel are two famous tv stars, they were married in the year of 2009, the couple have a 3 year old boy, Ali Ergenç.

After a hard-working season in both tv series the couple went to Çeşme/İzmir for holiday. Çeşme and its town Alaçatı is also known as a celebrity holiday place.

Also, Halit Ergenç and Bergüzar Korel joined to GeziPark protests in İstanbul so this holiday is considered as a real refreshment.

Like a moderate family, they have enjoyed the beach, played in the sea and made jokes with sea toys.

Love is in the air! The distinguished Turkish celebrities Kerem Bürsin and Hande Erçel have finally admitted their relationship. After a long-term silence, the couple confirmed their love affair through a social media share. In the picture, we see them hand in hand at the airport waiting for their airplane. Turkish actor Kerem Bürsin and… 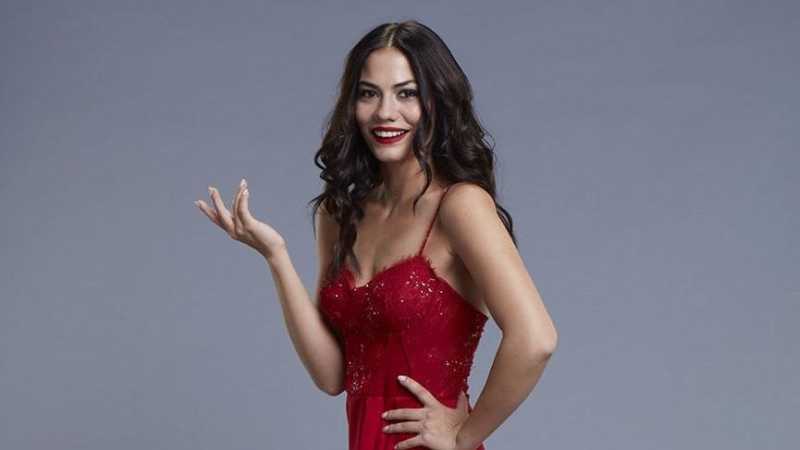 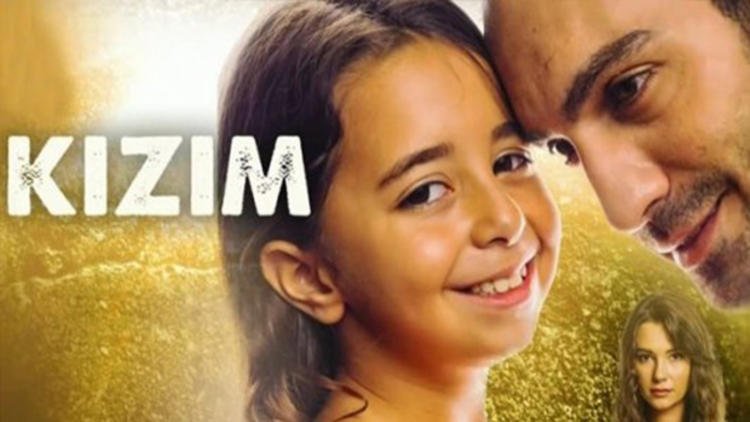