Turkish private broadcaster ATV is preparing to make an effective entry into the new season with Hakim (The Judge) series. Successful Turkish actor Erdal Beşikçioğlu had been away from the screens for a long time. He finally returns to the screens with the new series.

The series will bear the signature of Limon Film. So, Hakim (The Judge) is an adaptation of the American series Your Honor. It is a matter of curiosity how the Turkish shooting of the series would be. Your Honor, by the way, broke the record for viewing abroad.

The new series of ATV screens, Hakim (The Judge), started broadcasting on Monday, April 4th. The return of Erdal Beşikçioğlu, who was recently seen in the Hamlet series on the digital platform, to television screens also caused great excitement. The audience knows him mostly for his iconic role as Behzat Ç., which is one of the most popular TV characters ever!

What is the Story of Hakim (The Judge) Series?

The Hakim (The Judge) series is about a judge’s struggle to protect his child after his son is involved in a crime. He is also fighting against the difficult situation that his son is in. “Your Honor”, the adaptation of the Hakim series, was broadcast in the USA in 10 episodes.

An idealistic and honest Judge, after his son’s involvement in crime, fights relentlessly to protect him. After the sudden death of his wife, Judge Ömer Arif Derman is trying to establish a new world for himself with his son Ozan. This world turns upside down when Ozan accidentally kills someone.

Unfortunate Event Turned the Hakim into Another Person

In order to protect his son Ozan, Ömer Arif has to give up all the principles he believed in until now. Because the young man Ozan killed is the son of a Mafia leader.

The fact that his son’s life is in danger will turn Ömer Arif Derman into a completely different man. In the war he will enter to save his son, he will throw not only himself but also his loved ones into the fire.

When was Hakim (The Judge) Released?

The assertive TV drama was released on April 4, Monday. And so, the audience can watch the series every Monday at 20.00 on ATV.

Where Can I Watch the Turkish Drama?

Well, you can watch the series on its official broadcaster ATV.

The Cast of “The Judge”

Click here to watch the official trailer of Hakim (The Judge).

Hakim (The Judge) on Social Media

The audiences are able to watch the series on its official broadcaster ATV. Furthermore, you can also follow the social media accounts of this brand-new Turkish drama series to be informed of the latest news about the series. 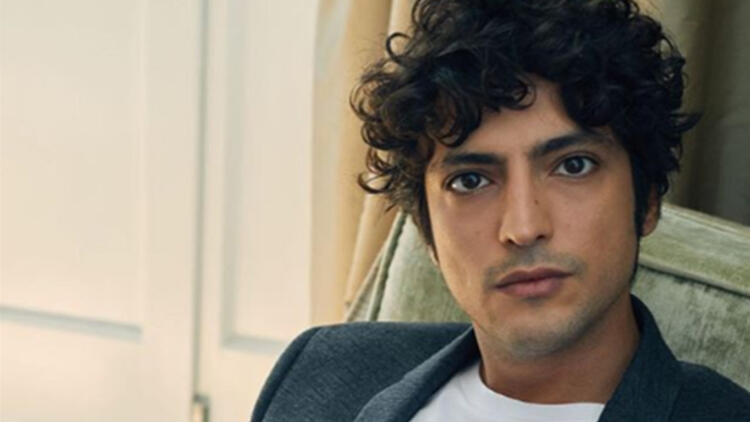 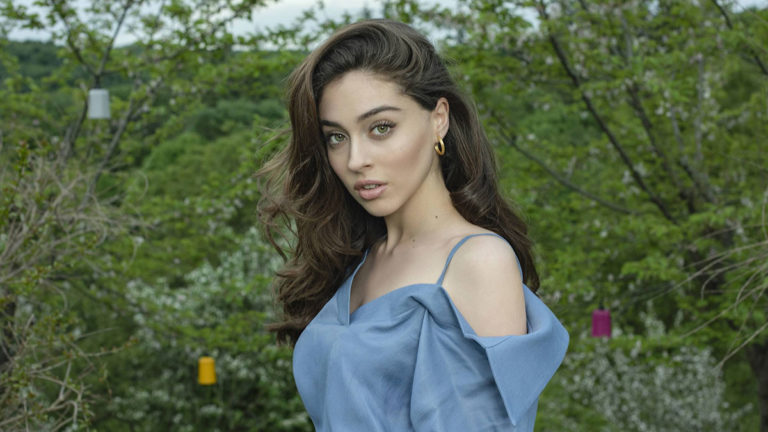