Turkish TV screens are getting ready to welcome a brand-new Turkish TV series: “Fancy Scarecrow” (Süslü Korkuluk). The series stars world-famous Turkish actor Çağatay Ulusoy in the lead role. The beautiful Turkish actress Alina Boz, on the other hand, is going to accompany the actor in the lead roles.

The first trailer of the Fancy Scarecrow (Süslü Korkuluk) series attracted great attention from the audience. The series, in the meantime, will be broadcast on TV8 and starring Çağatay Ulusoy and Alina Boz. What’s more, the producer of the series has already announced the story of the series. So, what is the story of this brand-new Turkish TV drama? The curious audience is also wondering about the casting of the brand-new Turkish TV drama. Well, in this content, you’ll find the necessary information about the series.

The Story of Fancy Scarecrow

While Cem Karcı is the director of the “Fancy Scarecrow” series, the OGM writing group takes on screenwriting. In the trailer, where Çağatay Ulusoy, in the Fancy Scarecrow series, sewed clothes on the scarecrow in a field, the new role of the famous actor caused great excitement.

A Father and Son Issue

This is, the father and son issue is one of the most significant topics in antique mythology, psychology, and literature. So, as it has been used as a very important theme so far, the series is also going to process the same topic, as well.

In the story, Çağatay Ulusoy (acted as the tailor) brings his father to Istanbul when his grandfather dies. The tailor, by the way, is always ashamed of his father. However, he employs a caretaker to care for his father.

Who is Going to be the “Villain” of the Fancy Scarecrow?

Producers keep pursuing talks to decide who is going to be the villain of the series. The most potential names so far are Fatih Artman and Salih Bademci. One of the names is going to act as Dimitri in the series.

The Cast of Fancy Scarecrow

In the breathtaking trailer in the New Year, we saw that Çağatay Ulusoy gave life to a clothing designer. As far as we learned that the young and beautiful Turkish actress Alina Boz will play a role to accompany Çağatay Ulusoy in the lead role.

In addition, information emerged that meetings with another popular name Hafsanur Sancaktutan are also in progress.

Other Gossips about Fancy Scarecrow

According to the news of TV100, Olgun Şimşek has joined the series for the last time. Şimşek will play the role of Ulusoy’s father.

When Can I Watch the Series?

As we said, the production company shared the first official trailer on Christmas Eve. And this caused great excitement among the audience. Yet, it is not clear yet the official release date of the series. We will be informing you as new news arise.

Where Can I Watch the Series?

It was claimed that the series, which was expected to be broadcast on TV8 screens and whose introduction was also screened, would not be broadcast due to the conflict between producer-and broadcaster.

Disney Plus May Be the Broadcaster of Fancy Scarecrow

By the way, the new style of actor Çağatay Ulusoy, who appeared in the TV series “Yeşilçam” (officially Green Pine), which was broadcast on BluTV, was eye-catching.

So, here is the first official trailer of the series: 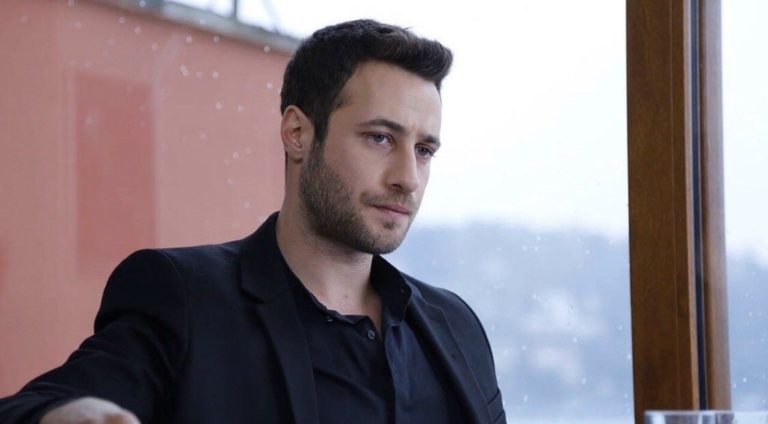 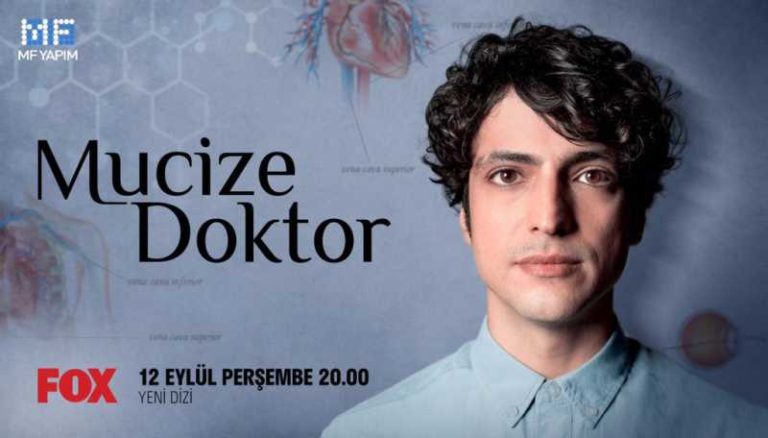 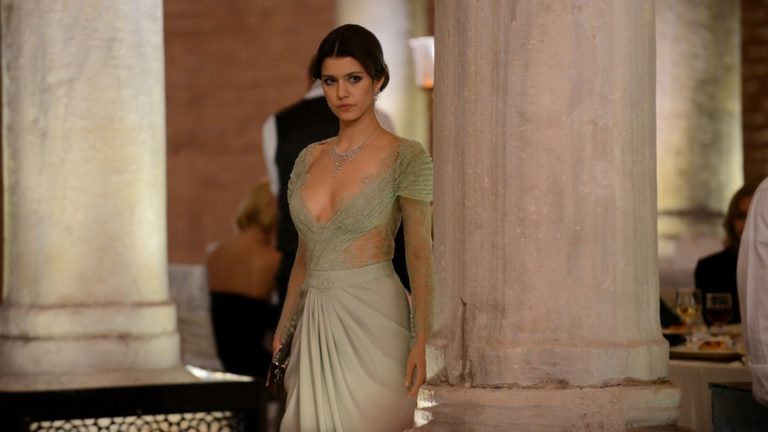