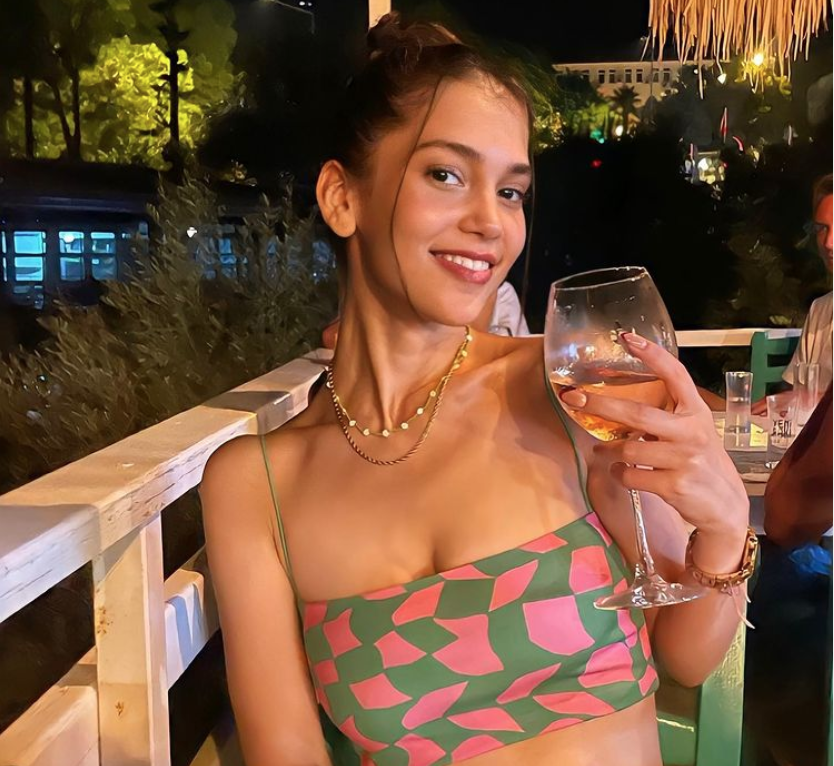 The Turkish actress Ecem Sena Bayır is one of the youngest and yet most attractive young talents in Turkey’s celebrity names. The first time Bayır became popular was with a TV comedy show Çok Güzel Hareketler Bunlar: 2. Kuşak (Çok Güzel Hareketler Bunlar: 2nd Generations). In this comedy show, the beautiful actress starred as both performer and a sketch writer. The founder of this initiative is the veteran Turkish actor, writer, and director Yılmaz Erdoğan.

Lately, the attractive Turkish actress has been starring on TV in the Turkish period drama Destan (Saga). In this series, the beautiful actress is starring as Günseli Hatun and shares the lead role with the popular Turkish actress Ebru Şahin.

So, now, it is time to get to know more about Ecem Sena Bayır. Especially, following her latest appearance on TV, and due to her breathtaking beauty, there are so many inquiries about the identity of the beautiful actress. Here today, we are going to make everything clear about the brand-new Turkish actress.

Who is Ecem Sena Bayır?

Ecem Sena Bayır was born on April 11, 1996 in the Beyoğlu district of Istanbul. Bayır a is Turkish theatre, cinema, and TV series actress. Moreover, she is also a writer. The beautiful actress Sena Bayır was preparing for university exams. So, after primary, secondary, and high school education, Ecem Sena won the Department of Linguistics at Istanbul University.

In Pursuit of the Dream of Being an Actress

Although Ecem Sena finished her undergraduate education, she could not graduate due to the lessons that she failed. Bayır wanted to study at the University on language, as she studied foreign languages during her high school years. Nevertheless, the young actress did not give up on her dreams of theater and joined the BKM (Beşiktaş Culture Center) Kitchen team. She, nonetheless, did not take any professional stage until she took part in BKM.

How Long Has Ecem Sena Bayır Been Dreaming of Being an Actress?

The successful Turkish actress Ecem Sena Bayır stated that she was in front of the mirror at a very young age and portrayed the characters in the TV series and movies she watched. The talented and young Turkish actress set up a website with her classmates while she was studying at the university. And for a while, she was interested in this website.

The First Appearance of Ecem Sena in a TV Series

The period drama series Destan (Saga), which is about the struggle of Akkız, the warrior mountain girl left orphaned by Gök Khan Korkut Han, is among the indispensables of Tuesday evenings. As for Ecem Sena Bayır, with her role as Günseli Hatun, she has been drawing great attention.

The beautiful Turkish actress Ecem Sena Bayır has been together with the Turkish actor Ozan Can Yiğit since last year. The two used to take part in the same TV comedy show Çok Güzel Hareketler Bunlar: 2. Kuşak as both sketch writers and performers. After Ecem Sena left the comedy show and joined the cast of the TV series Destan (Saga), the actress started dating Ozan Can Yiğit. The two have been happily together ever since.

As for Ecem Sena Bayır’s hair color, she has brown hair. And the eye color of the Turkish actress is, on the other hand, light brown. 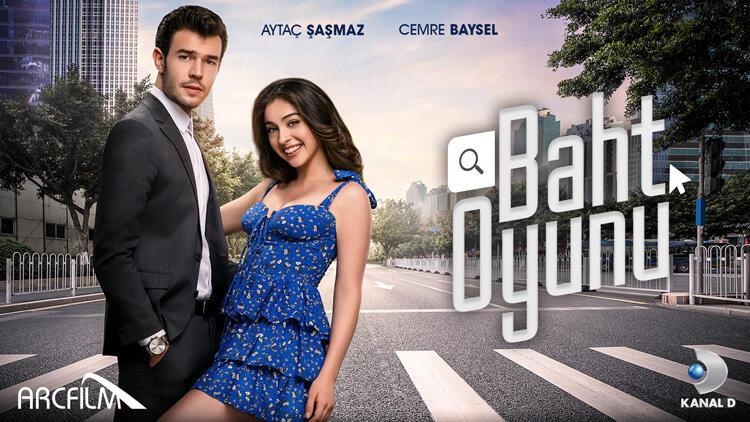 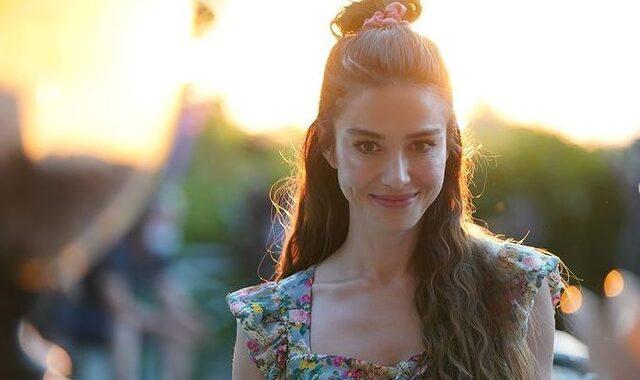