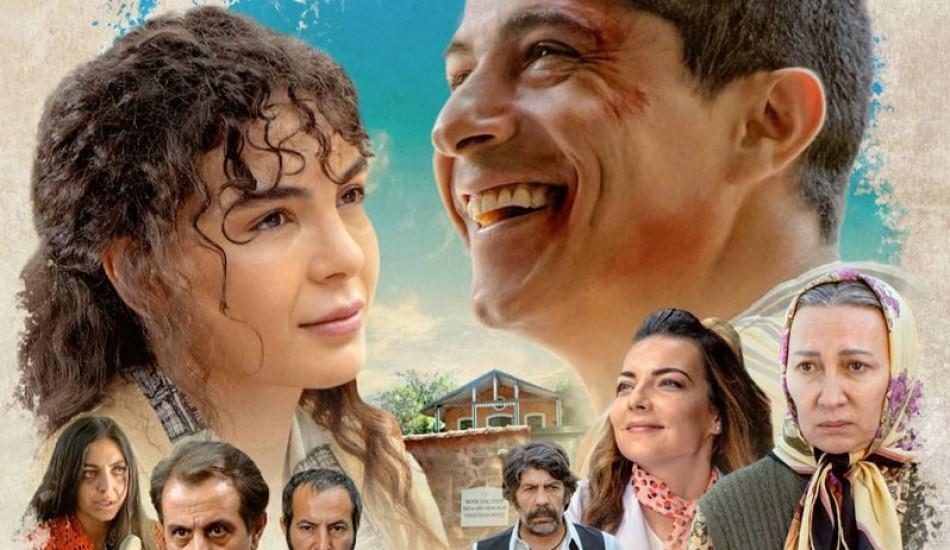 The world-famous online entertainment platform Netflix has recently released a brand-new Turkish film: “Blind Love” (Şuursuz Aşk). The film, which is starring Ebru Şahin, İsmail Hacıoğlu, and Burcu Kara in leading roles, is a political drama. Turkish director Umut Ertek’s feature film was first released on 27 December 2019. So, now, the movie is expecting to be seen by audiences from all around the world.

The Storyline of Blind Love

First of all, we can define the movie’s genre as a political drama. So, in the 80s, Turkey is in the middle of a politically turbulent period. Well, Yusuf (İsmail Hacıoğlu), who lives with a mental disability, doesn’t have anything to do with politics. And on the contrary, he prefers to work to support his mum. However, after the military coup on 12 September 1980, everything turns upside down for the young Yusuf who lives with his beloved mum in Istanbul.

The main focus of Blind Love is a gloomy love story set in a mental hospital in Istanbul. Yusuf’s only purpose in life is to sell simit at the campus entrance of the university. Thus, he will be able to provide economical support to his mother. Yusuf, who has nothing to do with politics, gets his share from the chaotic environment of the military coup. So, after what happened, the young man wakes up at the mental health rehabilitation center.

Here, Yusuf’s path crosses with Menekşe (Ebru Şahin). This young and beautiful woman has been in the hospital for a long time and struggles with the traces of the past. Trying to heal in the same hospital, Yusuf and Menekşe meet the feeling of love that they are unaware of as they get to know each other. This will cause them to be reborn from their ashes.

Even though the Turkish film was first released on 27 December 2019, due to some problems that occurred during the distribution process, producers of the movie had withdrawn the film from staging.

Just a couple of days ago, Netflix Turkey made an attempt and released this underestimated movie on the platform. And as soon as Netflix released the movie, it drew great attention both in Turkey and the world. As of yesterday, the film entered to Top 10 in Turkey Today list from 8th place.

“Blind Love” is a romantic drama film. İsmail Hacıoğlu, Ebru Şahin and Burcu Kara take the lead roles in the movie. In addition to these names, Tuncer Salman, Ruhi Sarı, Erdal Ayna, Seher Terzi, Ali Buhara Mete and Emir Benderlioğlu are among the other important names of the film. The screenwriter of the movie is Umut Ertek. Moreover, Umut Ertek is also the director of the film. As for the release date of the movie, it was released on 27 December 2019.

The Actual Message of The Film

According to one of the leading roles of the film, Burcu Kara, the actual message of the film that aims to deliver is that it contains a lot of sentiments of which we are about to either forget or lose. These sentiments are love, loyalty, respect, innocence, and believing.

People have become incredibly selfish now. This movie will remind people of the values and feelings that we lost. Furthermore, it will also reveal true love and a good human profile. Evil will always happen, but the important thing is not to succumb to it.

The movie is one of the most dramatically striking productions in recent year’s Turkish movie sector. So, it has to be the first thing to watch since it is available on Netflix. Besides, you can also check the film’s official Instagram account for more information and shortcuts from backstage.

Finally, please let us know what you are thinking of the movie by sharing your comments below. And of course, don’t forget to follow us on social media!