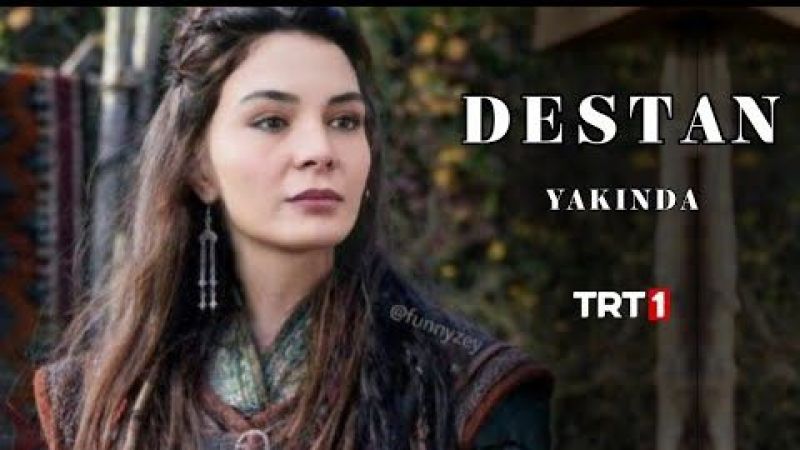 The popular Turkish actress Ebru Sahin returns to the screens with a brand-new ambitious Turkish TV drama: Destan (Saga). The actress kept her silence after her latest appearance on TV with Hercai, a phenomenon Turkish TV drama in 2019 and 2021. With her role as Reyyan in the series, the actress reached a wide base of fans.

Many spectators have already started searching for any piece of information for the new TV series. What is the story of Destan (Saga)? Who are the actors and actresses of the series? When and where can I watch the series? These are the main questions that the audience has been seeking.

So, let’s start solving the puzzle!

An Epic Saga from Hundreds of Years Ago

TRT 1 is getting ready to meet its audience with its new series Destan (Saga). The name of the series was first Akkız Destanı (Akkız Saga). However later, producers turned its name into Destan. So, the Turkish TV drama will tell the love story of a young girl and the son of a khan. The story of the series, on the other hand, is set in the 9th century before the Turks accepted Islam. So, when will the epic series start?

What is The Story of Destan (Saga)?

The series, which was first announced as Akkız Epic and later changed to Destan, will tell the love of a young girl and the son of a khan in the story. The series is set in the 9th century before the Turks accepted Islam.

Ayşe Ferda Yılmaz and Sedef Nehir Erdem will write the script of the series. The two previously wrote the story of the series Sen Anlat Karadeniz (You Tell Me the Black Sea) and Sefirin Kızı (The Ambassador’s Daughter).

When Will Destan (Saga) Start Broadcasting?

The preparations for the new series continue. The series, on the other hand, will come with strong production. As for the shootings, they began at the end of July. The talented Iranian director Emir Khalilzadeh is sitting in the director’s seat.

The Cast of The Drama

In the lead roles of the series, the attractive Turkish actress Ebru Sahin will star along with Edip Tepeli. The two have been undergoing training for their roles such as learning to ride horses, using a sword, and so on.

Bozdag Film is producing the series. In the story set in the eighth century, we will follow the epic love of Akkız and Batuga. Transfers for the cast of the series have also increased recently. When you look at the players included in the squad, you can see that young names are especially preferred.

Young actors and actresses such as Deniz Barut, Buse Meral, Elif Doğan, and Burak Tozkoparan form the backbone of the series. You can see that promising names are gathered together in the elections.

Producers also made agreements with experienced names for the epic series. Selim Bayraktar and Teoman Kumbaracıbaşı were the two players that drew great attention. In addition, İpek Karapınar, who has not been on the screens in recent years, will return to the series again.

The filming of the series has been going on for the last 2 months, since July. So, it is probably the end of September or the beginning of October when we will be able to watch the series on screens.

The audiences will be able to watch the series on TRT 1 as soon as the TV broadcasts the series. Furthermore, you can also follow the social media accounts of Destan (Saga) to be informed of the latest news about the series. 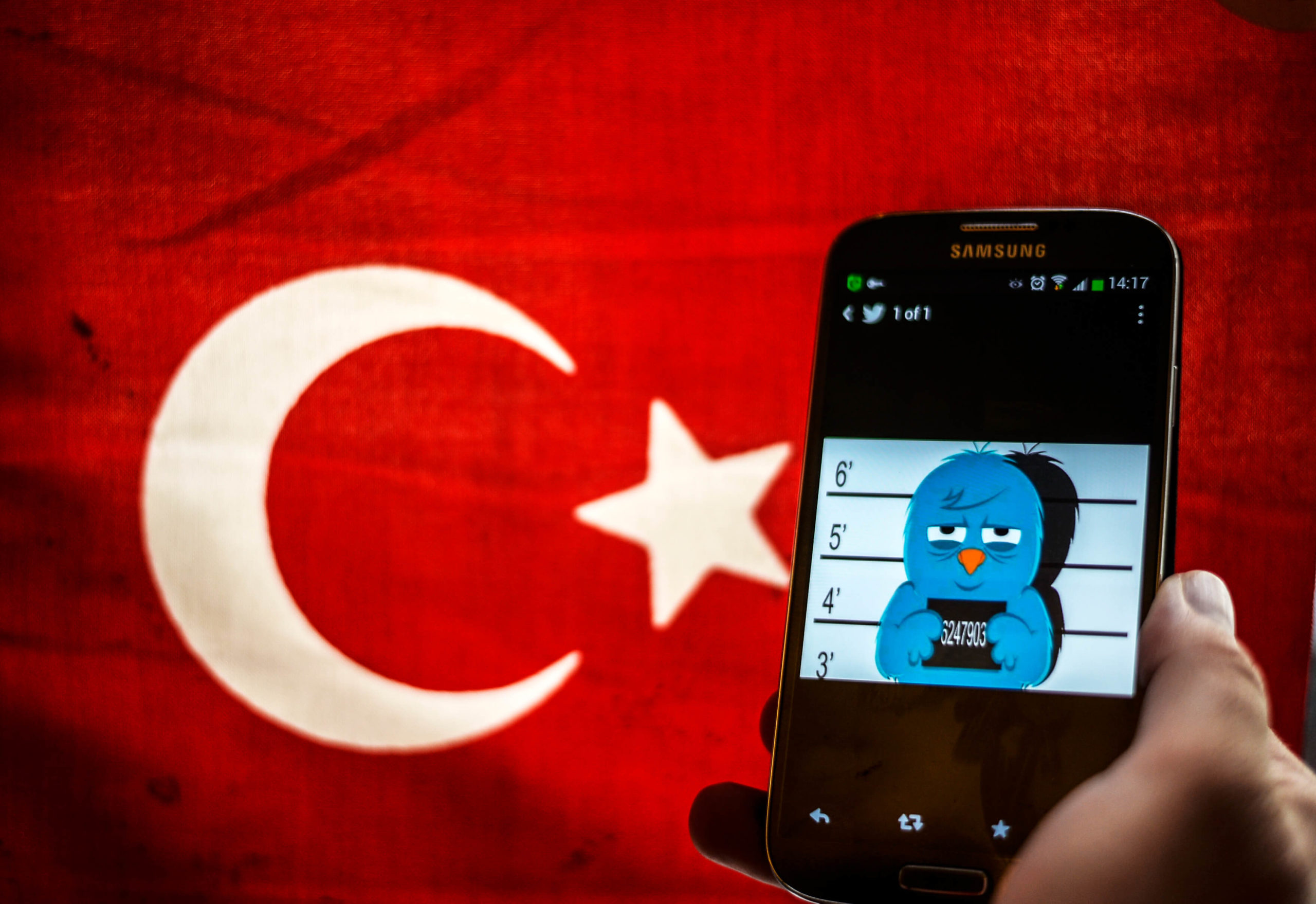