Doctor Foster takes up residence in Turkey as BBC Studios licenses scripted format to Medyapim for Kanal D. Kanal D, by the way, is one of the most popular and watched Turkish private broadcaster. BBC Studios and Medyapim, one of Turkey’s biggest content producers, announced a new scripted format agreement. So, according to this new contract, the Turkish audience will see the BAFTA award-winning series Doctor Foster’s remade.

The popular Turkish actress Cansu Dere will take on the lead role. Previously, she played at some of the best Turkish series and dramas such as Anne, Şahsiyet, and Ezel. Mike Bartlett originally wrote the screenplay and the Drama Republic produced the series. The original story of the series is a gripping psychological drama about a woman. The woman, in the meantime, suspects her husband is having an affair. So, the production of the Turkish remake begins this month. Further, the series is set to air on Kanal D in Turkey from October 2020.

BBC Studios has previously licensed the Doctor Foster format in India, France, and Russia. Moreover, more recently in South Korea where the series was the highest rating drama ever on South Korean cable TV. So, the series was locally known as “The World of the Married“.

Andre Renaud, SVP Format Sales for BBC Studios said: “The story of Doctor Foster continues to resonate with audiences around the world. [It is] generating discussion about the choices people often face in modern relationships. Gemma Foster is a strong and complex woman. And I cannot wait to see Cansu Dere’s interpretation of her story for Turkish viewers. With Medyapim’s stellar track record for quality scripted adaptations in Turkey and the huge appetite for drama locally, I have no doubt that this version of Doctor Foster will captivate audiences in Turkey on Kanal D. I hope that this will be the first of many more adaptations in the region.”

Fatih Aksoy, president of Medyapım said: “It makes me extremely excited to tell the story of a woman who refuses to be a victim of her life and chooses not to surrender. I strongly believe that Cansu Dere will be so successful in bringing this character to life. I am working with her for the second time after “Mother” TV drama. We are also quite happy to start this exciting partnership with one of the world’s leading drama expert BBC, which we hope to be a long term relationship with huge global success…” Tommaso Muffato brokered the agreement with Medyapim. Meanwhile, he is the Format Sales Executive for BBC Studios.

BBC Studios is a global content company with British creativity at its heart. It is a commercial subsidiary of the BBC Group. The group was able to take an idea seamlessly from thought to screen. Thus, it spans content financing, development, production, sales, branded services, and ancillaries. The group does that from both its own productions and programs and formats made by high-quality UK independents. Award-winning British programs made by the business are internationally recognized across a broad range of genres and specialisms, including factual, drama, entertainment, and comedy.

BBC Studios has offices in 22 markets globally, including six production bases in the UK and production bases and partnerships in a further nine countries around the world. The company makes around 2,500 hours of content a year. What’s more, it is a champion for British creativity around the world. And it is a committed partner for the UK’s independent sector, too. BBC Worldwide and BBC Studios, the merger of these two existing commercial subsidiaries, created the company in April 2018. So, the company has a revenue of around £1.4bn. In the year to March 2019, it returned £243m to the BBC Group, complementing the BBC’s license fee and enhancing programs for UK audiences.

Founded in 1993 by a partnership with Fatih Aksoy (Producer & Director) and Güzel Sanatlar Holding. MEDYAPIM is commonly famous as Turkey’s biggest content producer. Thanks to its well experienced human resources, Med Yapım is capable to produce top-quality drama series, sitcoms, quiz shows, and lifestyle shows. The company has recorded over ten thousand hours of high-quality TV productions in Turkey. It has previously adapted Desperate Housewives, Grey’s Anatomy, Shameless, This is Us, Mother, Woman with many other adaptations, original dramas, and TV formats.

When and Where Can I Watch Doctor Foster’s Turkish Version?

Love is in the air! The distinguished Turkish celebrities Kerem Bürsin and Hande Erçel have finally admitted their relationship. After a long-term silence, the couple confirmed their love affair through a social media share. In the picture, we see them hand in hand at the airport waiting for their airplane. Turkish actor Kerem Bürsin and… 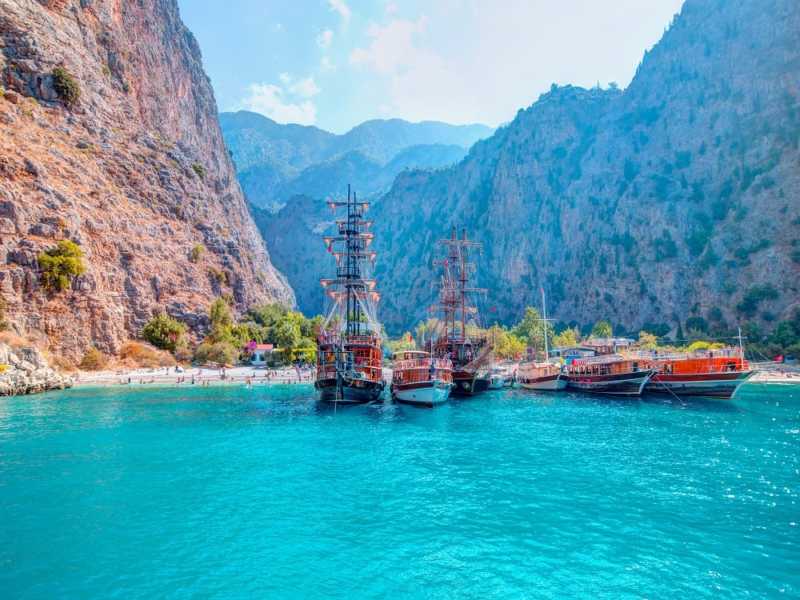