Formerly, a beauty pageant titleholder, then an indispensable Turkish actress on TV and recently on cinema, Dilan Çiçek Deniz keeps fascinating us! And with us, we mean, the Turkish audience. But what’s more, increasingly the world audience…

The beautiful and talented Turkish actress has been steadily advancing on the career steps. With her latest role as Ömür in “Alev Alev” (Flames of Fate), she has become a phenomenon on TV. Her best debut, on the other hand, was with Sena Koçovalı role in “Çukur” (The Pit). But before all, we need to get to know more about her to understand the rise of the attractive actress. So, this is the question we come across: Who is Dilan Çiçek Deniz?

Who is Dilan Çiçek Deniz?

The actress was born on 28 February 1995. She is a Turkish actress, model, and beauty pageant titleholder who was crowned Miss Universe Turkey 2014. Later on, she represented her country at the Miss Universe 2014 pageant. The actress is mostly famous with her role as Sena in “Çukur” (The Pit), for Rüya in on-going “Alev Alev” (Flames of Fate). And of course, for Elif Urazoglu in the internet series “Yarım Kalan Aşklar“.

Little Bir More of Her…

The actress is originally from Sivas. As for her parents, they both are teachers. Her mother is Hale Temizyürek and her father is Orhan Deniz. She got three years of theater education at her high school. At the age of 15, she wrote a poetry book titled “Güneşi Annem Sanırdım” (I Thought the Sun was My Mother) in Turkish. When she was 17, she joined a theater competition in her school and won an acting prize. Then, she started with a tourism major at Ege University but soon changed her major to comparative literature.

Dilan participated in the 2014 Elidor Miss Turkey beauty competition and won second place. In the 2015 Miss universe pageant that took place in Miami, she represented Turkey. At the same year, in 2015, she acted as “Ebru” in “Tatlı Küçük Yalancılar” (Little Sweet Liars). The Turkish series gave her chance to play along with Bensu Soral, Şükrü Özyıldız, Alperen Duymaz, Beste Kökdemir, Büşra Develi, and Burak Deniz.

Dilan Çiçek Deniz is on Demand!

When it comes to 2015, she also acted as “Elif” in “Güneşin Kızları” (Daughters of Sun), a Turkish TV drama. There, she shared the leading roles with Hande Erçel and Tolga Sarıtaş. From August 2016 to June 2017, she played a leading role in the series “Bodrum Masalı” (A Bodrum Tale). In 2016, she was awarded the shining star award at the prestigious Golden Butterfly Awards. Two years later, in 2018, she appeared in a lipstick commercial for Avon Products.

The Best Debut on Stage: Çukur (The Pit)

So, from 2017 to 2019, she became one of the leading roles in the phenomenon Turkish TV series “Çukur“, She played alongside Aras Bulut İynemli, Perihan Savaş, Erkan Kolçak Köstendil, Necip Memili and Rıza Kocaoğlu. In 2020, she was cast opposite Metin Akdülger in the movie “Yarına Tek Bilet” (One-Way to Tomorrow). The story of the movie revolves around two foreigners traveling from Ankara to İzmir by train.

In addition to all, in 2020, she also participated in an 8-episode-long mini-internet series “Yarım Kalan Aşklar” (Interrupted). So, in the series, she acted as Elif Urazoğlu and shared the leading role with Burak Deniz.

A New Perfect Couple on TV: “Ömer and Rüya”

In the meantime, the great harmony and romance between Ömer (Cihangir Ceyhan) and Rüya (Dilan Çiçek Deniz) have also been drawing great attention lately. The love between the two leading characters of Alev Alev (Flames of Fate), the ongoing Turkish TV drama, and the incredible harmony between them fascinate the audience. Therefore, in most of best TV couple surveys on social media, this two has always been on the top!

In 2018, the successful Turkish actress ended her relationship with Furkan Andıç whom she had been together for a year. After returning from a holiday in the US and following a short escape in Bodrum, the two decided to end their relationship.

Since the last year, mid-2020, the actress has been together with Alihan Aloğlu, who is a young businessman. The two don’t have the marriage on their agenda for now.

The actress had also love affairs with Birkan Sokullu and Burak Deniz. So, we can say that she is a popular celebrity figure in Turkey, too.

The actress is undoubtedly one of the most popular Turkish actresses in recent years. So, Dilan Çiçek Deniz is 1.80 meters tall and 55 kilos. Her zodiac sign, on the other hand, is Aquarius.

The attractive and pure beauty, Dilan Çiçek Deniz, is one of the most popular Turkish celebrities on social media and Instagram, in particular. Therefore, more than 4.1 million followers on Instagram follow every move, share, pictures of her with great curiosity. So, here are the official social media accounts of the actress for those who wish to follow her: 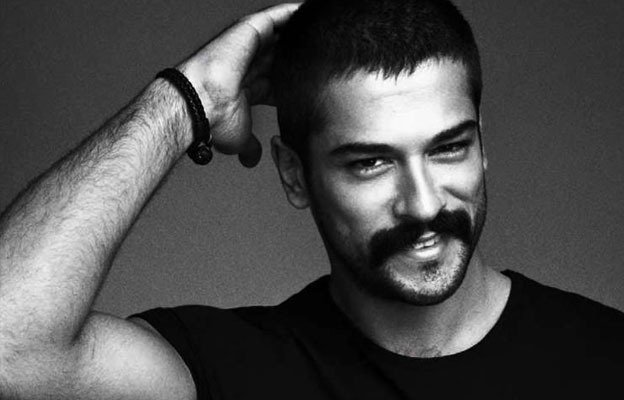 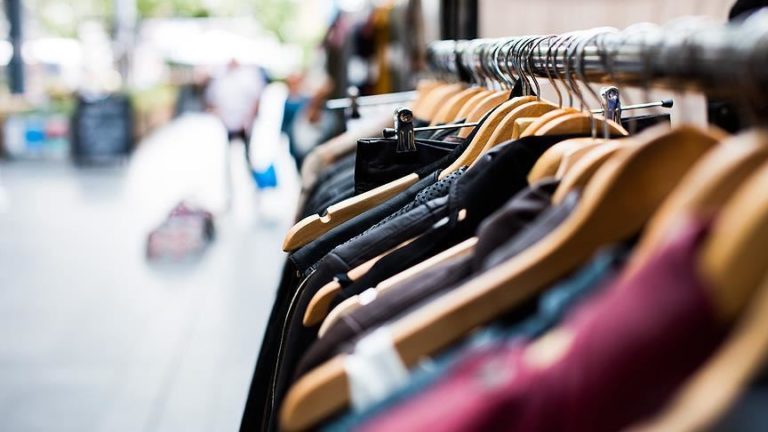 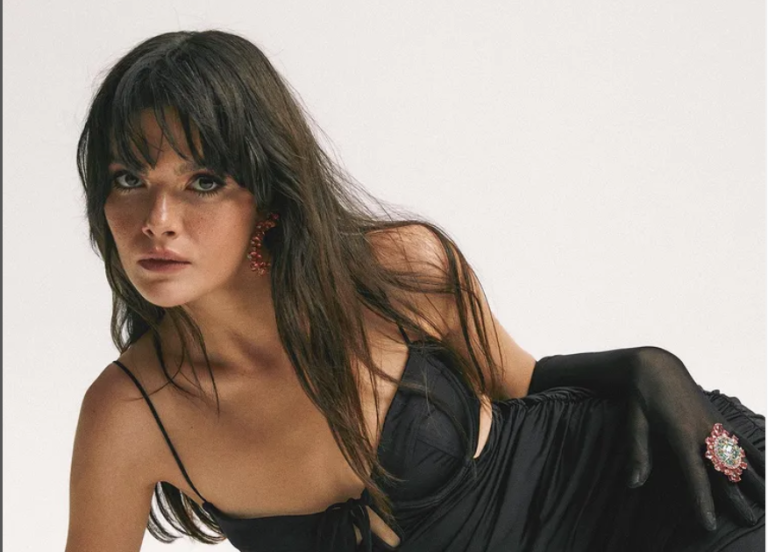