The talented and beautiful Turkish actress Burcu Özberk is back on TV with an assertive TV series: “Aşk Mantık İntikam” (Love Logic Revenge). The last time when she starred on TV was with “Çocukluk” (Childhood), a Turkish TV drama. However, it didn’t go so well and made the finale at the end of 11 episodes. Since then, on December 25th, 2020, she did not get involved in a new project.

The actress, on the other hand, made her best debut with “Afili Aşk” (Stellar Love). Anyway, we are not going to bore you with so many details about Burcu Özberk. Therefore, we are leaving you the link in which you can learn everything about her!

Now, let’s focus more on this brand-new and exciting comedy-romance on the TV screen!

What is The Story of The Series?

“Aşk Mantık İntikam” (Love Logic Revenge), which is leading Burcu Özberk, is a Turkish romantic comedy television series produced by No:9 Productions. The leading roles in the series are İlhan Şen, Burak Yörük and Melisa Döngel, along with Burcu Özberk.

The story of the series revolves around a married couple who divorced after several years of marriage. After that incident, the man suddenly gets rich and his life changes again when his ex-wife starts working with him.

Esra (played by Burcu Özberk)’s life turns upside down with a newspaper article she saw that day. Her ex-husband, whom she broke up with a year ago, owns a million-dollar company. And what’s more, he now looks very handsome and charismatic. Ozan (played by İlhan Şen) and Esra, whose paths cross again a year after their divorce, are still full of anger towards each other. Esra decides to make Ozan fall in love with her again to mend her broken pride.

Does “Aşk Mantık İntikam” Have a Motto?

Sure, it does. “Does love really end when you say so? Or else, does it deserve a second chance?” That is the main question and the ground on which the series is built. What else the series continually tells is ‘…separation is also included in love, because those who left are still lovers…’

Is It an Adaptation?

The series is adapted from the South Korean drama “My Cunning Single Lady“. The release date of the show was 2014.

Where and When Can I Watch Aşk Mantık İntikam?

This summer love story, Aşk Mantık İntikam, was released with its first episode on the 18th of June 2021. Every Friday at 20.00, the series is going to be aired on Fox TV. So, set up your alarms for this Friday as you will watch the first episode of the TV series.

The series is being filmed in several locations in Istanbul.

—Özlem İnci Hekimoğlu and Nil Güleç Ünsal wrote the screenplay of the series.

— As for its production, No:9 Productions takes on the job.

— The director of the series, by the way, is the prominent Turkish director Murat Öztürk.

— The producer of the series is Yağmur Ünal.

So, below, you will find official social media accounts of this exciting TV series. Their followers have been steadily increasing, so take your place already to learn the latest news about the series. 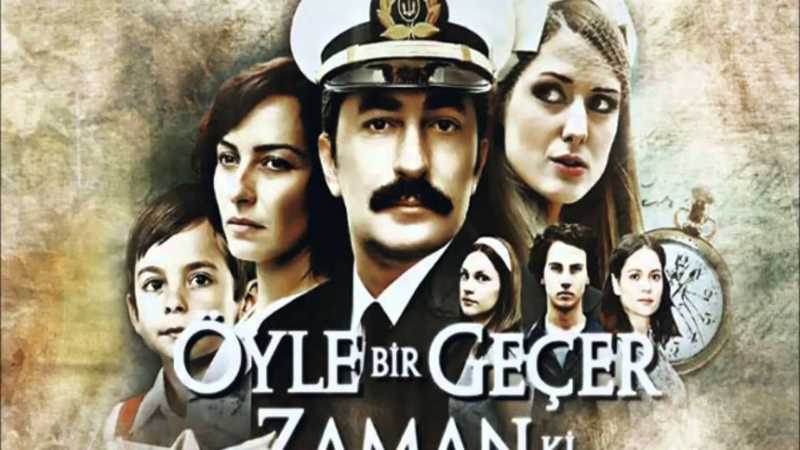 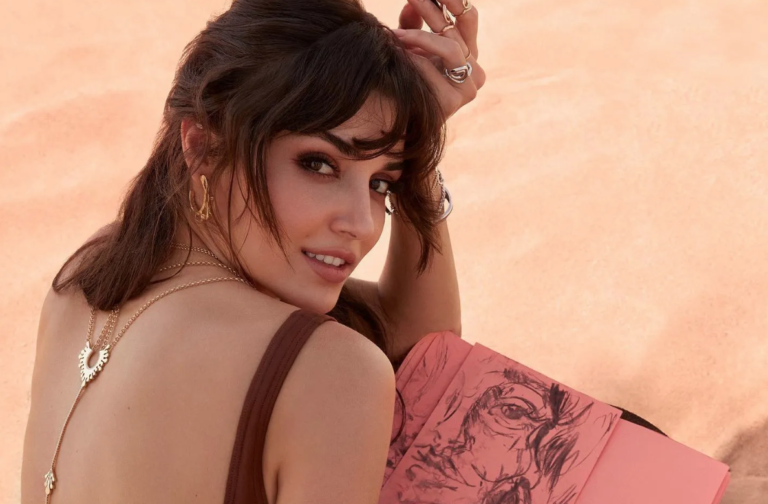