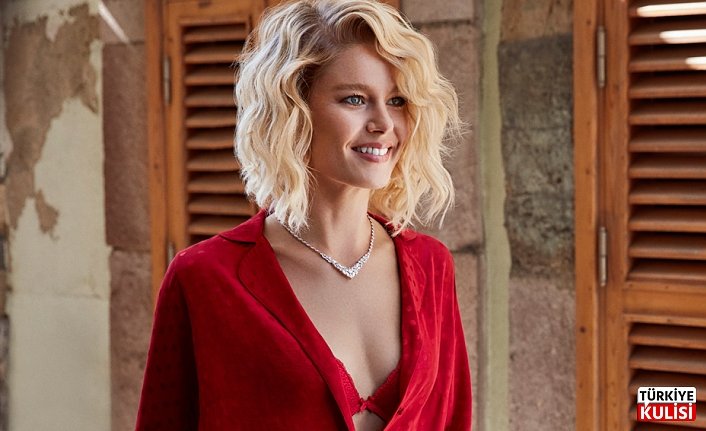 Burcu Biricik is not only one of the favorite artists of Turkish television, but we also solemnly believe that she is one of the nicest human beings ever graced the earth. And we intend to convince you of that in the rest of the article.

Starting Getting To Know Burcu Biricik

You may know her as the fierce lady Dila of the TV series “Kuzgun” (“The Raven” – to read our thoughts on Kuzgun, see the link A 20-Year of Fire of Revenge: Kuzgun — The Raven), or the badass gal Hülya Cevher of yet another TV series “Hayat Şarkısı/Kanal D“, or simply, the lady with an impeccable taste in fashion (ok we are biased – but just look at her rocking beauty)…

She is also the star of one of our favourite Youtube videos: Remember the Hell Kitchen with Alton …? So there is a Turkish Youtuber so does a similar thing ”Alican is in the Kitchen” and for his first video he invited Ms. Biricik to cook a fish soup without a pan, or some other needed stuff – and she is all blindfolded. She did her very best to complete her mission while enjoying herself and the audience, not thinking about her reputation as one of the most reputable actresses in the country.

Burcu Biricik was born on the 4th of May, 1989 to a family of Yörük descent (a Turkish ethnic group, known for their nomadic lifestyle and incredibly beautiful carpet-weaving art). She also has the nickname “Curcu“. Unfortunately, when she was a young child she witnessed some family problems, which eventually led to her parents’ divorce. Her mom was a working single mother at the time, but luckily her grandparents were there to take care of her when she needed.

She was a strong-minded and independent person from very early on, and her determination to be able to support herself led her to hold various jobs – ranging from waiting tables to work as an assistant in TV series.  In 2006, at the beauty competition Miss Mediterranean in Antalya she was chosen as Akdeniz’s Beauty (but as we heard she does not like being reminded of that as this was her mom’s wish, not her’s.

She also has another win in a TV acting contest in 2011. She participated in this contest in 2011, named “Artiz Mektebi (School of Artist)”, and shared first place with Alican Aytekin.

Her debut for the silver screen came with “Maçolar” TV Series in Show TV, in 2007. After that, she starred in some other movies and TV Series, -such as;

Burcu Biricik married Emre Yetkin, who is an advertiser, in 2016. They were engaged in 2015. (See how cute they are as a couple). Burcu Biricik, who has given life to Dila character in The Raven series, which is now broadcasted on Star TV screens. Burcu Biricik weighs 53 kilos and is 1.70 meters tall and Burcu Biricik’s zodiac is Taurus.

She is all of these, but also a funny and humble person who can do jokes and enjoy her life you can’t believe a star is capable to do,  just to make. 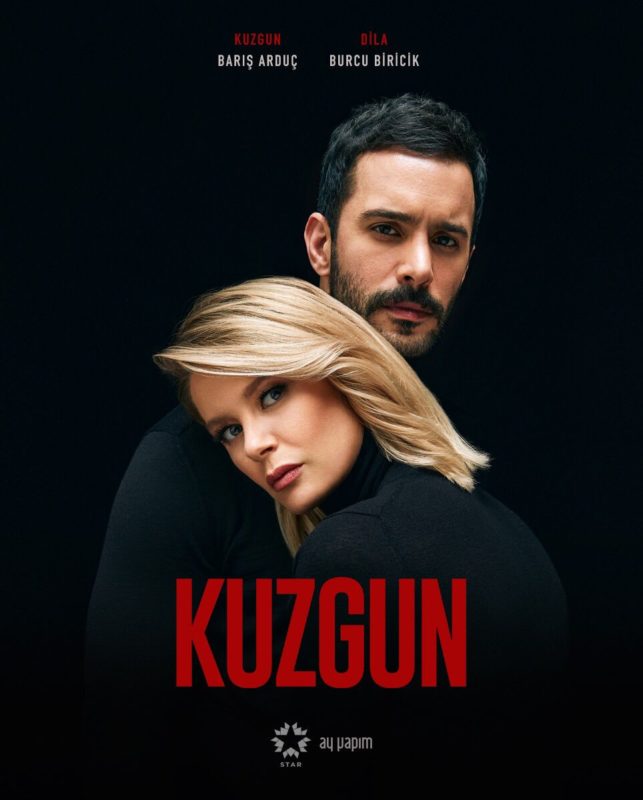 Kuzgun-Yusuf Cebeci (played by Barış Arduç)’s family life changes completely as a result of the calliper held against his father, who is the police. Kuzgun will fall into bondage, pain, anger, and struggle that will last 20 years. When Did Kuzgun – The Raven Begin Broadcast Life Kuzgun – The Raven began to broadcast life…