September is here, so are exciting and fascinating Turkish TV dramas! Uzak Şehrin Masalı (The Tale of the Far City) is the one that is about to join among the others. So, behold you precious fans of Turkish TV dramas and series.

Besides its strong casting, the TV drama is also a promising one with its story. A gripping tale that stretches from one edge to the other of the country will probably turn upside down the ratings. Therefore, we can say that a brand-new ambitious TV production will make our Sunday nights on Fox TV.

So, what is all that excitement about? What is the story of Uzak Şehrin Masalı? Who are the actors and actresses of the series out of the leading characters Aslıhan Güner, Barış Kılıç ve Timur Acar? When will the Turkish drama start broadcasting? What’s more, where can we watch it?

Don’t worry! Make yourself comfortable and enjoy the article!

The Story of Uzak Şehrin Masalı

First of all, the series Uzak Şehrin Masalı (The Tale of the Far City) is going to be on screen very soon. So, Umay (played by Aslıhan Güner), although she can no longer stand the persecution of her husband Affan (played by Timur Acar), she swallows what she went through for her children. But Affan never corrects his bad manner. In the end, he stabs such a dagger in Umay’s back. And thus, Umay escapes from the mansion where she lives with her family. And of course, she takes her two children with her.

She has no choice but to settle in her village, Eskitepe, next to her older sister Sonay (played by Begüm Birgören). Meanwhile, Kürşat (played by Barış Kılıç), a man with a dark and mysterious past, has entered the country as a fugitive person. He entered the country from the border. Furthermore, he is fighting for life and death in the difficult geography of Kars, an eastern city in Turkey.

The paths of Kürşat, Umay and Sonay cross in Eskitepe. Afterward, these three try to heal each other’s wounds. But a past full of secrets, a future full of difficulties and impossible loves awaits Umay, Kürşat, and Sonay…

Where and When Can I Watch the Gripping Turkish TV Drama?

Uzak Şehrin Masalı (The Tale of the Far City), starring Aslıhan Güner and Barış Kılıç, will be broadcast on Fox TV on Sunday, September 12. So, as of this Sunday, you will be able to enjoy the series.

The Tale of the Far City series was filmed in Turkey’s far eastern city Kars, but the whole series will not be filmed in that city. As in many Turkish TV dramas, the shooting will continue in Istanbul in the following episodes. Shooting in Istanbul will take place on the film plateaus established in Beykoz Kundura Factory and around Istanbul’s Şile.

The Cast of The Upcoming Turkish Drama

There are famous actors and actresses in the cast of the TV series Uzak Şehrin Masalı (The Tale of the Far City), which will be broadcast on Fox TV. Aslıhan Güner, Barış Kılıç, Timur Acar, Begüm Birgören, and the veteran Turkish actress Zeynep Eronat are the first ones to name.

As we mentioned above, the exact date of the series is finally clear. What’s more, what is clear, too, is the official social media accounts of the series. As these accounts, will increase in value, you had better take your place in advance!

In addition to the official social media accounts of the series, you can also follow it through its official YouTube channel.

We All Are the Victims…

We all are the victims of our own stories…

The earthquake that took place in Demirkan Mansion that night shook all the stones in Umay’s life. For Umay (Aslıhan Güner), who has endured the cruelty of her husband Affan (Timur Acar) for years for her children, this event was the last straw. She took her children and left the house. Then, she took refuge in the village where she was born and grew up, in Eskitepe. After, Umay started to live with her older sister Sonay, with whom she was offended for a long time.

The Fate Knows No Plan

The two sisters joined hands and left all resentment behind. They would put their lives in order. They would start the family heirloom dairy again, and they would live without being grateful to anyone. But fate laughed when they were making plans. A man with a dark past and full of mystery appeared before them… Kürşat Eroğlu (Barış Kılıç)…

A Mysterious Man Appears from Nowhere!

He was wounded and fugitive. The sisters were very afraid of him at first. But Kürşat fiercely protected Umay and her children against Affan’s cruelty. He helped them get the dairy back on its feet… And the two sisters came to a big crossroads once again. Because everyone had big secrets in their past. And there was no secret that time did not reveal… 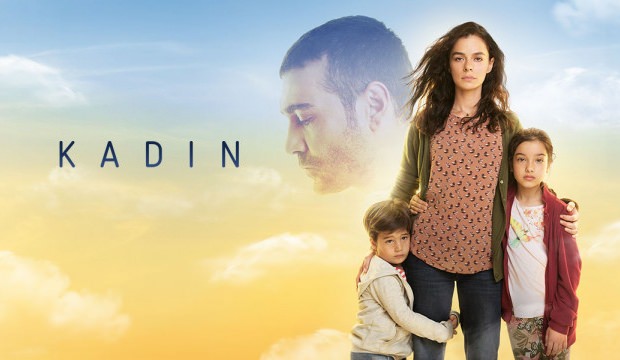 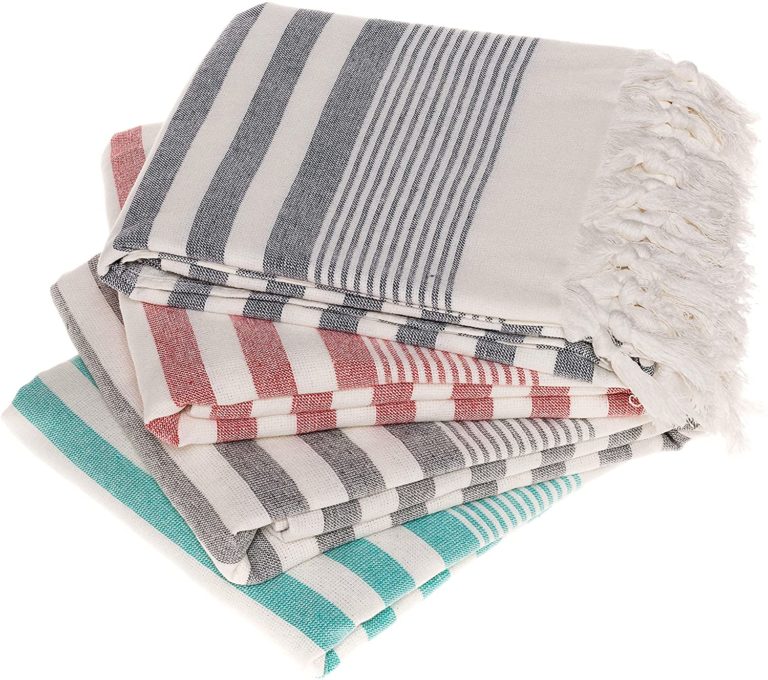 Post-COVID-19 Period in Turkish Televisions is about to start. We seem to hear what you say “Finally!” That’s right! Millions of fans of Turkish series & dramas from both Turkey and abroad have been dying for Turkish series to start. And so, here they are, both those gave a break after COVID restrictions and the…