It has been a very long time since we haven’t seen her on screens. It is Bergüzar Korel whom we are going to talk about today. While she is expecting her 3rd child, we will clear you up with every detail about the gorgeous Turkish actress.

The actress, who is 39 years old, has starred in many unforgettable TV series and feature films so far. Another reason why she is so adorable is her great marriage with the eminent Turkish actor Halit Ergenç. When we talk about the best Turkish actresses, she is definitely among those who come to mind at first. So, of course, this success is not a coincidence, but the result of a hardworking and steady private life. She is a very lovely person, too!

Bergüzar Korel (Ergenç) was born on August 27, 1982 in Istanbul. She is the daughter of Hülya Darcan and Tanju Korel couple. The talented actress spent her childhood in Ulus, Istanbul. She completed her primary education at Nilüfer Hatun Primary School. As for her secondary education, she completed it at Yıldız College. After graduating from college, she completed the Mimar Sinan University State Conservatory Theater Department. Meanwhile, she was a very competent volleyball player and played volleyball in professional clubs before college.

Bergüzar Korel took part in many plays and short films throughout her school life. At the same time, she took part in the State Theater Kuva-Yi Milliye as a supporting actress. Furthermore, the young actress candidate worked with Susan Baston, who was the acting coach of Nicole Kidman and Tom Hanks for a while. Then, she attended Özay Fecht’s workshops.

The First Appearance on TV: Kırık Hayatlar (The Broken Lives, 1998)

She got his first TV role in Kırık Hayatlar (The Broken Lifes, 1998). Then, the actress appeared before the audience with the character of Leyla in the 2005 film Kurtlar Vadisi: Irak (The Valley of the Wolves: Iraq).

After her success in Kurtlar Vadisi: Irak (The Valley of Wolves: Iraq), she played the character of İklim in the Zeytin Dalı (Olive Branch) TV series, which was shot the same year. Meanwhile, the actress starred in commercials, as well. As for her best debut on TV, she made it with the role of Şehrazat Evliyaoğlu in Binbir Gece (1001 Nights). The Turkish TV drama received the title of the highest-rated TV series of 2006. In this series, Bergüzar Korel shared the leading role along with Halit Ergenç, her future spouse.

In 2010-2011, Bergüzar Korel took a role in the Bitmeyen Şarkı (Endless Song) series broadcast on ATV, where she shared the lead role with Bülent İnal. In the series, she starred as Feraye character, who is a singer in an inn. Then, in the same year, she participated in the Muhteşem Yüzyıl (Magnificent Century) series as a guest actress and played the character of Monica Teresse. Between 2012-2015, she played the leading role with Kenan İmirzalıoğlu in the Karadayı series. The Turkish TV drama started in 2012 and she received great acclamation with the character of Ms. Judge Feride Şadoğlu.

In October 2016, the actress appeared in front of the camera with her husband Halit Ergenç in the historical period series Vatanım Sensin (Wounded Love). The series broadcast on the Kanal D channel and the project made a huge splash.

Besides, it was a great experience to watch the two again together on television after more than a decade. We assume that this was another reason for the success of the series.

In August 2009, Korel married fellow actor Halit Ergenç, who was her partner in Binbir Gece (1001 Nights). A year later, in February 2010, she gave birth to the couple’s first child, a boy named Ali. Another son, named Han, was born in March 2020. And now, the beautiful Turkish actress has been expecting to give birth to their 3rd baby.

The accomplished actress and Turkish celebrity have more than 1.9M followers on Instagram. As for Twitter, at the moment, the actress doesn’t have an official account. So, for those who wish to monitor her more closely, here is her official Instagram account which she uses actively. 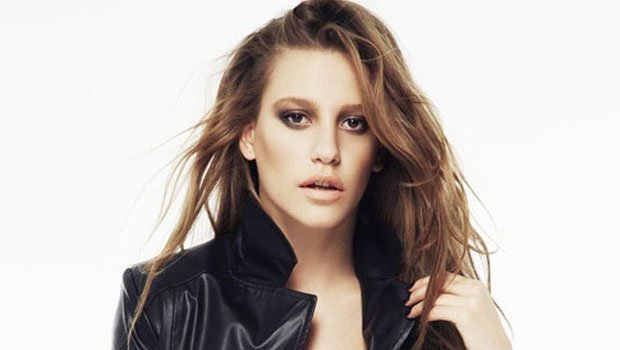 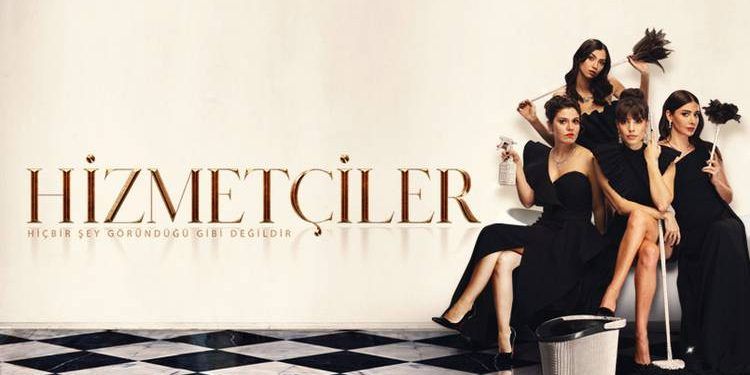 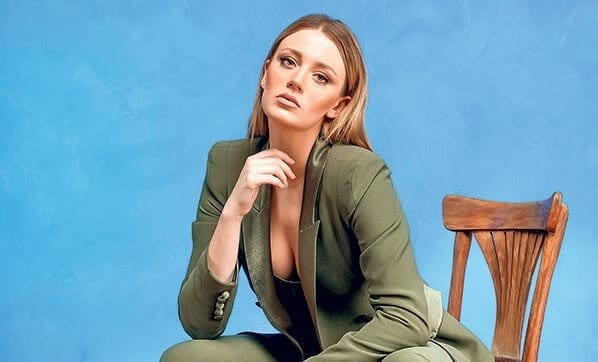 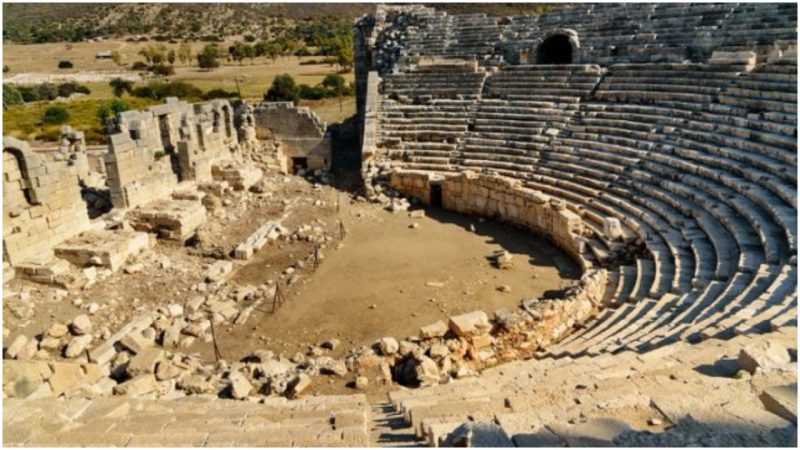