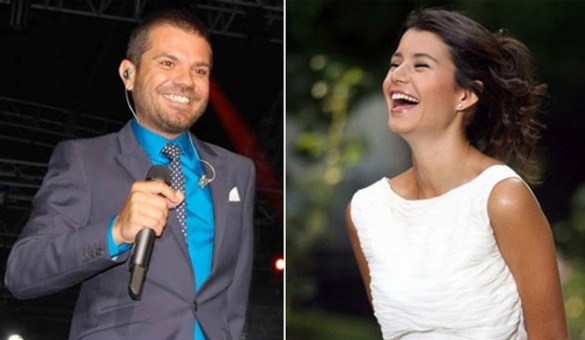 The famous actress Beren Saat and Turkish pop music singer Kenan Doğulu are in a relationship.

On 26th of February Turkish media has surprised with a photo of Beren Saat and Kenan Doğulu. The photo was taken by Turkish people who lives in Prague. The new couple went to Prague for the birthday of Beren Saat, and Turkish fans captured the couples photos, after sharing the photos on twitter everthing come up to the surface.

This was a surprising news, there were rumours but both Kenan Doğulu and Beren Saat denied the rumours of the love between them. However, this photo made everything clear. The couple have just started a relationship.

Two days ago, the couple went to dinner together, after the dinner, Kenan Doğulu commented to the press that “We are happy, and we are super”

4 thoughts on “Beren Saat and Kenan Doğulu are Together”