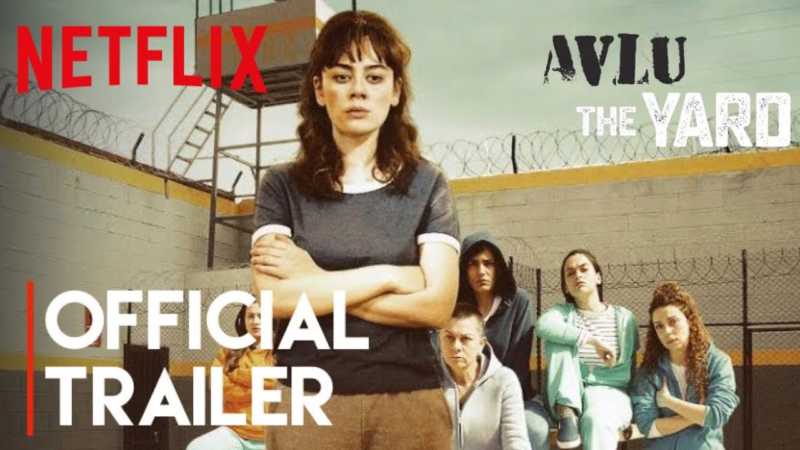 The successful Turkish TV series Avlu – “The Yard“ TV series has become a first for Netflix in the world. TV series will be the Netflix Original with the new episodes. New episodes have started to be on Netflix on 18th of October, 2019.

Star TV’s popular series Courtyard has switched to the world’s largest optional broadcast platform Netflix. So, with its new season, the courtyard series will be broadcasted around the world under the name of “The Yard“. Audiences will able to watch it in 4 different languages, both with subtitles and dubbing.

For a while, there have been some gossips on Netflix will drop out the Turkish market because of RTUK (Radio and Television Higher Association of Turkey)’s control on internet series. However, NETFLIX did not confirm the rumours, moreover, Turkey section of the company keeps investing for Turkey’s market.

What Was The Yard’s Story?

The story of Avlu – The Yard TV series is about a group of women in the prison. The prison TV series was broadcasted on Star TV, a Turkish private TV channel. In the meantime, Avlu – The Yard Turkish TV series has so many similarities with Orange Is the New Black, which is another successful production of Netflix. In short, every broadcasted episode of the series will be on Netflix from now on. And furthermore, new episodes, too.

The TV series will be available to watch in English, Spanish, Arabic and Portuguese under the name of The Yard. Firstly, the audience can watch 44 episodes of the TV series. And then, the TV series will present to the world market. For example, although Hakan: The Protector was not popular in our country, it had great successes in Portugal and Spain. The courtyard now also has the right to carry its TV career across the borders with the Netflix Original name.

Netflix is actually doing these investments for a long time abroad. However, it is new progress and a first for Turkey. TV series such as The Orange Is the New Black, Black Mirror and La Casa de Papel have passed from the TV world to Netflix. Thanks to Netflix, these productions became the series that the world heard.

Avlu – The Yard Turkish TV Series Is On Netflix as “Original”

The more people watch The Yard series via Netflix around the world, the more company likely to invest in Turkey. Because Turkey is the second biggest country on the market of TV series, except the Netflix platform, after the United States.

The Cast of Avlu – The Yard Turkish TV Series

The famous actress Demet Evgar plays the leading role in the series. In addition, names such as Ceren Moray, Nursel Köse, Nergis Öztürk and Ertan Saban appear in front of the camera in The Yard. Prior to Netflix, the producer of the project was Limon Film and Yüksel Aksu, Hülya Gezer and Şafak Bal were directors of the series.

Avlu – The Yard TV series has begun on October 18th with the old episodes. So, the new ones are on the way! You can watch the TV series by clicking The Yard on Netflix.

You can watch the official trailer of the series via the link below; 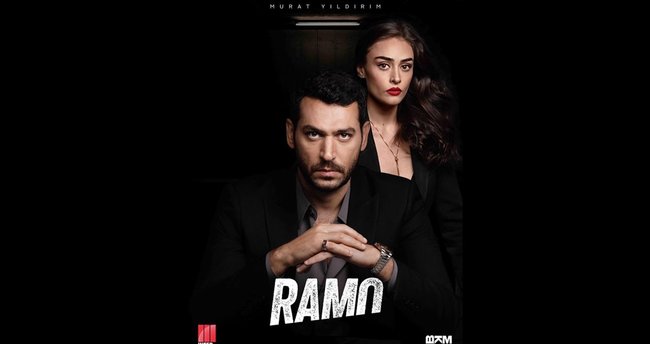 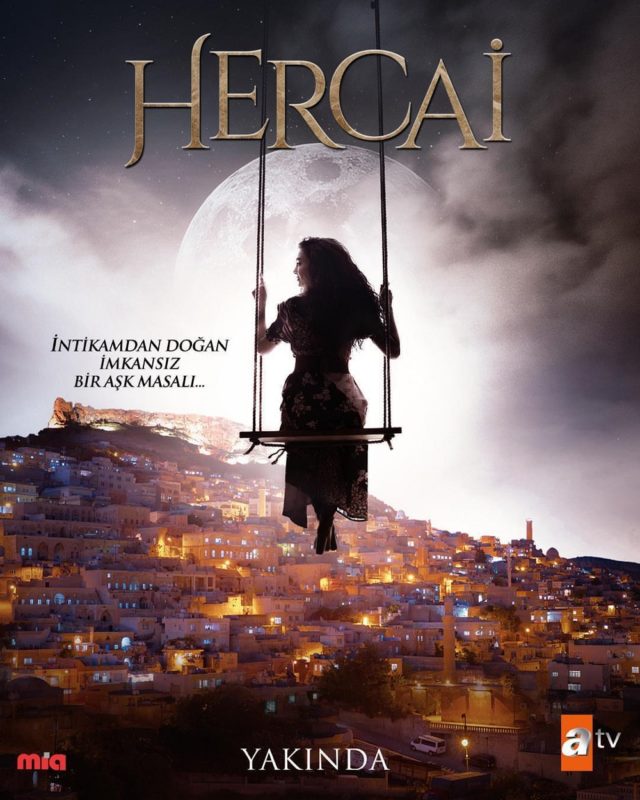 Turkish TV Series “Hercai” – Inconstant Love or Pansies (US Netflix name) is an impossible love tale of vengeance. “Hercai” is not a modern word in Turkish language but a classic one, which literally means “inconstant, fickle, or more likely capricious” in English. In a more detailed meaning, Hercai refers to a person who is…