Aquaman actress Amber Heard’s Istanbul visit has recently turned celebrity agenda upside down. The world-famous actress, as you will recall, posted some pictures on her official Instagram account yesterday.

Apart from her admiration for Istanbul, “brave” pictures she shared caused great anger among her Muslim fans and followers.

Amber Heard has been slammed on social media for wearing “inappropriate clothing” while visiting a Turkish mosque.

The actress Amber Heard, 34, is currently visiting Istanbul. The city is one of the biggest metropolia in the world and the biggest in Turkey. Following an appearance at London’s Royal Courts of Justice in July, she wanted to get out of London and all those noises. In Royal Courts of Justice, lurid details surrounding her acrimonious marriage to former husband Johnny Depp became public during his high-profile libel case.

Many people have since criticized her for appearing to go braless while touring Istanbul’s numerous mosques. Her fans and “anti-fans” accused her of “wearing Hijab as a fashion accessory” and showing her neck and hair.

The popular actress Amber Heard sparked the controversy after sharing an image of herself. In the image, she was wearing a red Hijab above a loose-fitting blouse during a trip to one of the historic sites.

Captioning the image, she wrote: ‘Spent the day wandering around the magic of Istanbul’s mosques. And couldn’t be more in love with this gorgeous city…’

Despite her apparent appreciation for the city’s rich cultural heritage, many followers criticized her. The reason why followers criticized her was the actress revealed too much of her body. It is still an ongoing discussion that is hard to conclude. One hand, it might be important to be careful with clothes while visiting a religious center. But on the other hand, what matters is the visitor’s real and deep feel rather than what she wears.

Turkey: An Escape Ticket from London

Amber Heard has been going through in a hard period in her life. As we recently specified in detail, Amber Heard and Johnny Depp broke up in 2017. A court, between the two, began following their breaking up with highly tough accusations. So, to get rid of this hazy weather, she decided to visit Turkey. However, things didn’t go as she planned and following her posts on Instagram, many critics rained just like rain!

What Do Critics Say About Her “Disrespectful” Pictures?

Amber heard is such a fake. She's trying too hard. https://t.co/Hv2iiBbkxE

Amber Heard really did enter a Mosque in Istanbul with her nipples on show didn’t she? The disrespect!

Following the publication of an article that directly referenced the negative response, a furious Heard wrote:

https://t.co/yCM43yPgxj
Nope. Apparently whoever paid 4 this to b “written” wasnt paid enough. Ill make it easy(ier):
Mosques are real places. So are museums & churches. So are head scarfs (where they are sometimes required n order 2 visit). Mystery solved.

The famous actress has today visited Istanbul’s famous Bosporus with a luxury yacht. She shared a picture on her official Instagram account with a note saying “Istan-blue” with a Turkish flag.

So, the disagreement seems to be continued. Hence, tell us what is your side? Which argument do you support? Do you think what Amber Heard wore as an outfit in one of Istanbul’s mosques was inappropriate? Or else, it had nothing to do with the moral values? Please share your comments below with us. You and your opinions are very precious for us, even more than you think!

İbrahim Tatlıses(59), the famous singer of Turkey, married with Ayşegül Yıldız(30). This news was surprising because, after the terrible gunshot assault on İbrahim Tatlıses,  his fans were curious about his health situation. He was receiving rehabilitation treatment for 3 months. İbrahim Tatlıses, is still a very popular singer in Turkey and the Middle East. From… 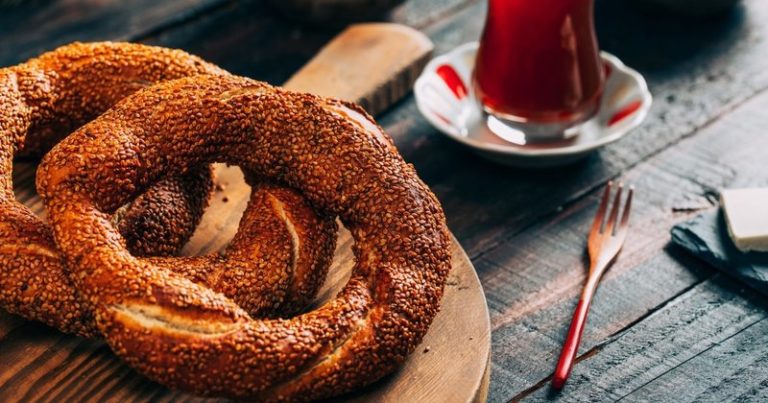 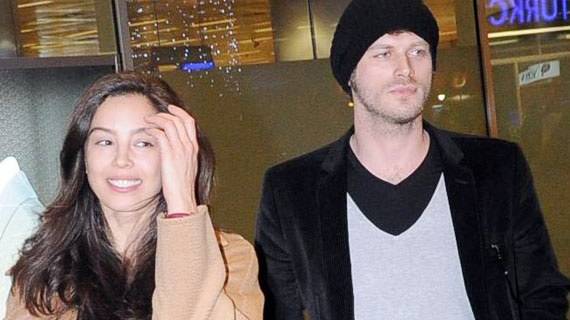 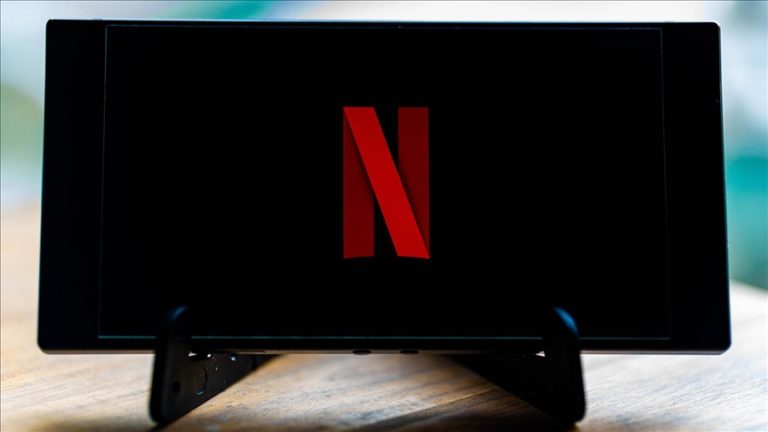