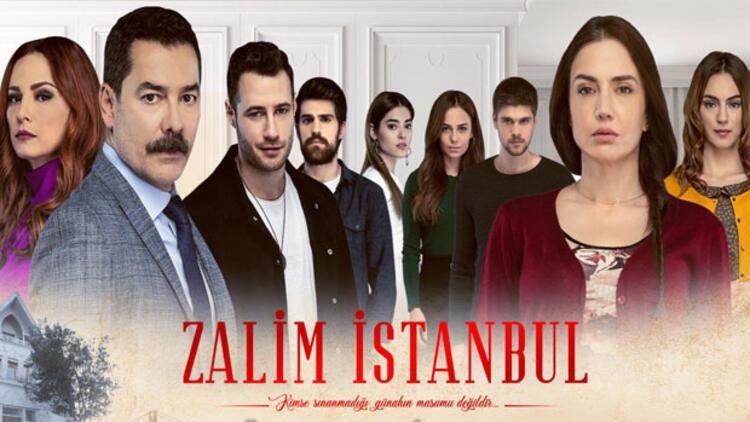 Zalim Istanbul – Ruthless City, where you will watch a struggle for existence from Antakya to Istanbul. Agah Karaçay (played by Fikret Kuşkan) is one of the giants of the logistics sector. Furthermore, he is also from Antakya city, and this relationship will take everyone to a new test.

Seher Yılmaz (played by Deniz Uğur) also lives in Antakya with her three children. So one day, hers and Agah Karaçay’s paths cross. And this meeting will affect everyone’s life in their life.

The main slogan of the series is “Nobody is innocent of sin without being tested”. The story of Zalim Istanbul – Ruthless City begins with Agah Karaçay wants to bring a virgin bride to his nephew. However, no matter how Agah Karaçay is rich and has all kinds of possibilities, his nephew Nedim (played by Berker Güven) is wheelchair-bound. That’s why he couldn’t find anyone to marry with Nedim.

Şeniz (played by Mine Tugay), on the other hand, the beautiful wife of Agah Karaçay, is a very cool Istanbul lady. She made her son Cenk Karaçay (played by Ozan Dolunay) study abroad. But, she doesn’t want to see her husband’s nephew Nedim at home. For this purpose, she is capable to do every evil.

Guests of the Wealthy Residence of Zalim Istanbul – Ruthless City

Seher Yılmaz (played by Deniz Uğur) used to live in Antakya with her three children. Once they had a difficult and easy life after they settled down in Agah Karaçay‘s residence everything turned into a storm! She is a very devoted mother who dedicated her life to her children’s good. Seher raised her three children fatherless, but now Istanbul prepares some difficulties to her.

Civan (played by İdris Nebi Taşkan) is the one and only son of Seher. He is a 19-year-old son of the exquisite, responsible son. Since Civan is the last child, he is the pupil of his mother and grandmother. After his father’s death, Civan took responsibility as the man of the house. Civan, who has nothing to do with girls who don’t do vagrancy, has graduated from high school even though it is difficult and has no university in mind. But though, Istanbul has different plans for Civan who thinks about working and making money there.

Cemre (played by Sera Kutlubey) is the beautiful older daughter of Seher. She received nursing education, but it was not because she wanted to. She had to earn money immediately and support her family. Besides, she always attracted attention with her beauty. The beautiful older daughter of Seher has always managed to keep the men away from herself with her hard attitude in order not to upset her mother. So, Cemre starts to work as Nedim’s private nurse in the brain mansion. Afterwards, she finds out that Şeniz made Nedim like this. By the way, Cemre will fall in love in Istanbul.

Ceren (played by Bahar Şahin) is the younger daughter of Seher. She is unquestionably the devil one. In spite of her young age (20), she always plays games behind people. Her only desire is to find a rich and handsome man to get marry and have a fancy life! In order to reach this purpose, she uses her charm and beauty which she is aware of! However, she will have a desperate love for Cenk Karaçay, who is the son of Agah Karaçay.

Neriman (played by Ayşen Sezerel) is Seher’s mother-in-law. She is also the grandmother of the children. Neriman is a stingy woman. She wants to be rich by giving girls to Karaçay family. Neriman comes from Antakya to Istanbul with her bride Seher and grandchildren.

You can watch the new episode’s trailer of Zalim İstanbul – Ruthless City via the link below:

Avlu “The Courtyard” Tv Series is a shocking and unique drama with full of deep questions on crime, punishment and justice. While you witness to the solidarity of a big group of woman, on the other hand, you appreciate their resistance against injustice. These women who are forced to give up their freedom are struggling… 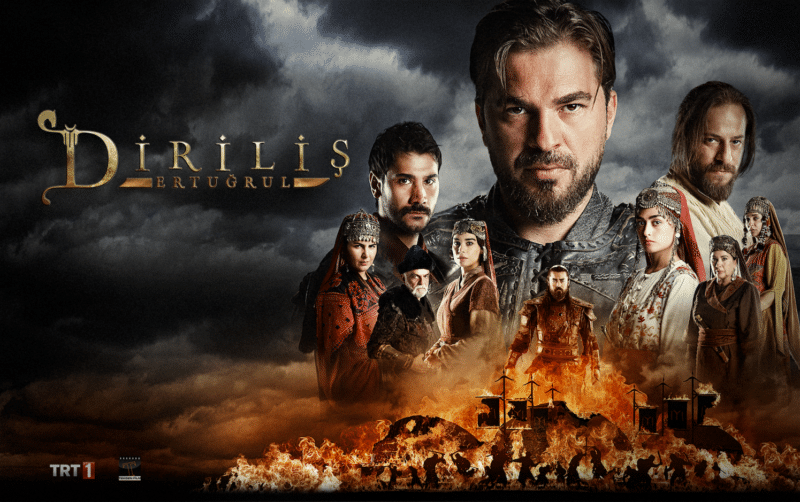