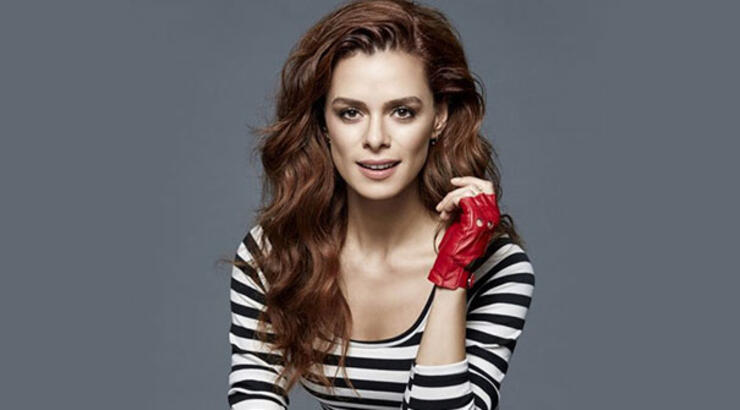 The “woman” of Kadın – Woman Turkish TV drama; a long-lived Turkish TV series. The TV show which brought huge success and the fame to Özge Özpirinçci. With this TV drama, Özge Özpirinçci became one of the most popular faces of Turkish televisions. And moreover, she has unquestionably deserved this popularity and this post that we dedicate to her.

Although Özge Özpirinçci’s career dates back to the year of 2007, she mainly gained her fame in 2009. She appeared on TVs with Melekler Korusun Turkish TV series. Furthermore, she acted as İpek Taşkır, a young university student, and it was a very successful performance of her. Later on, her career has begun steadily to rise.

So, let’s take a closer look at Özge Özpirinçci’s career and the latest news related to the young and beautiful actress.

The beautiful actress Özge Özpirinçci was born on 1 April 1986 in Istanbul. She accomplished her primary and high school in Istanbul. As a successful student, she was a promising one. During her high school education, she studied in the US as a one-year-exchange student. Afterwards, she started to study in a very prestigious Turkish university, Sabancı University. And Özge Özpirinçci studied Administrative Sciences at this university. So, she graduated in 2008. Her mother, on the other hand, is an English teacher and so, Özge Özpirinçci speaks English very well.

The Early Career of Özge Özpirinçci

The career of the young and successful actress Özge Özpirinçci is full of success. We first watched her in Cesaretin Var Mı Aşka? and Kavak Yelleri Turkish TV series in 2007-08. Besides, she played in Eti Browni and Algida Cornetto commercial films.

Özge Özpirinçci became a popular face of TVs with her cute face and sympathetic acting. So, she acted as Ada in Kavak Yelleri Turkish youth TV series. In this TV show, she played as Ada, a young university student, for 5 episodes and made a very good job.

By the way, she also acted in cinema films. In 2010, she played in Veda – Farewell Turkish cinema film as Fikriye. Besides, she played in TV series and a feature film in 2010. First, she acted as Dilruba, who speaks 6 languages, in Deli Saraylı Turkish TV series. Then, she played lieutenant Ayşe Dinçer in the film Anatolu Kartalları – Anatolian Eagles.

The Rising of Özge Özpirinçci’s Career

She played the main role of Asiye in Al Yazmalım Turkish TV series, which was broadcasted on ATV. And served as the host of the program. The name of the program is Toplu Hayat and TRT Okul was the broadcaster.

She also appeared in the film Kayıp – Lost. She portrayed the character Görkem among us in the series Kalsın. In 2014, she played İrem, the leading actor in the film Karışık Kaset. In February 2015, Özge Özpirinçci started playing the role of Zeynep in the Aşk Yeniden – Love Again Turkish romantic comedy.

She won the Best Female Comedy Actor Award at the 42nd Golden Butterfly Awards held on the evening of 29 November 2015. Özge Özpirinçci played the leading role in the film Acı Tatlı Ekşi – Bittersweet Sour with Buğra Gülsoy. She is currently starring in the Kadın – Women Turkish TV drama series. So, this TV series is probably the greatest success in her whole career.

Does Özge Özpirinçci Have a Boyfriend?

Özge Özpirinçci’s private life is a matter of curiosity. She had a long-term relationship with the famous actor Engin Altan Düzyatan. They were continuously on the agenda of Turkish magazines. After 8-year-of-relationship, the couple decided to marry in 2013. However, the duo came to a mutual decision and suddenly broke up in the same year.

Later on, Engin Altan Düzyatan married to Neslişah Alkoçlar with a dream marriage ceremony. So, Özge Özpirinçci, on the other hand, is now in a relationship with another famous and handsome Turkish actor Burak Yamantürk. The couple has been together since 2014.

Özge Özpirinçci is now 33 years old and she is 1.60 cm height! Her weight, on the other hand, is 51 kg. Demet The beautiful actress’ zodiac sign is Aries

The actress, with more than 3.2 million followers on Instagram, is a true phenomenon and one of the most-followed celebrity on Instagram. She mostly uses her account for daily entertainment or let her fans to reach his funny pictures. Here we are sharing Özge Özpirinçci’s other social media accounts to let you follow and see the latest updates. 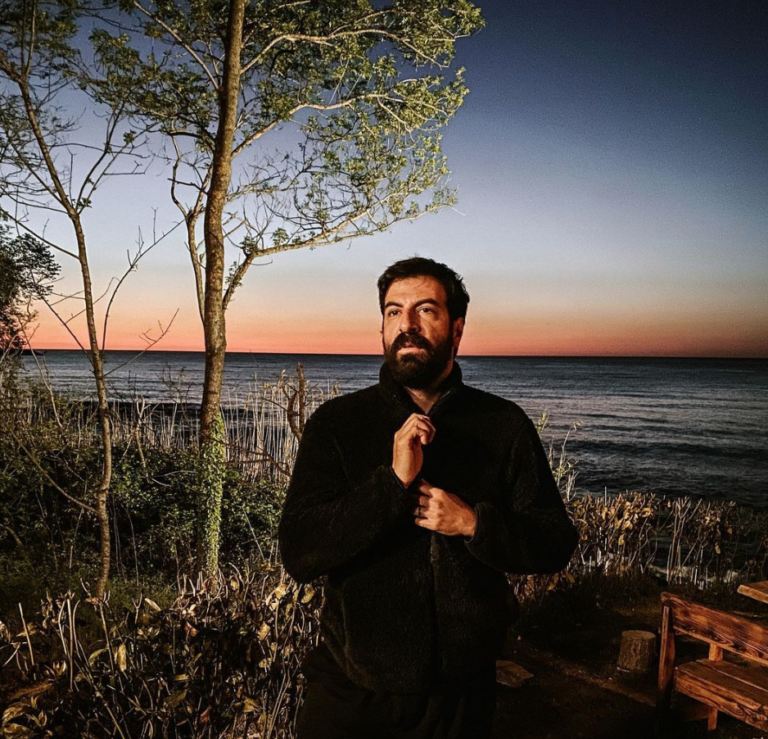 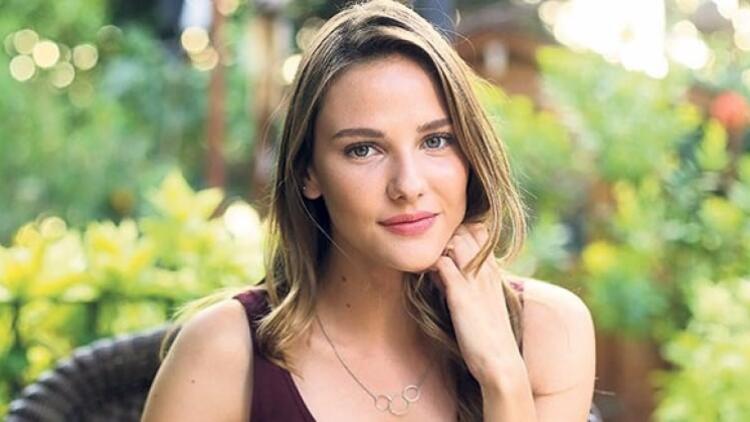 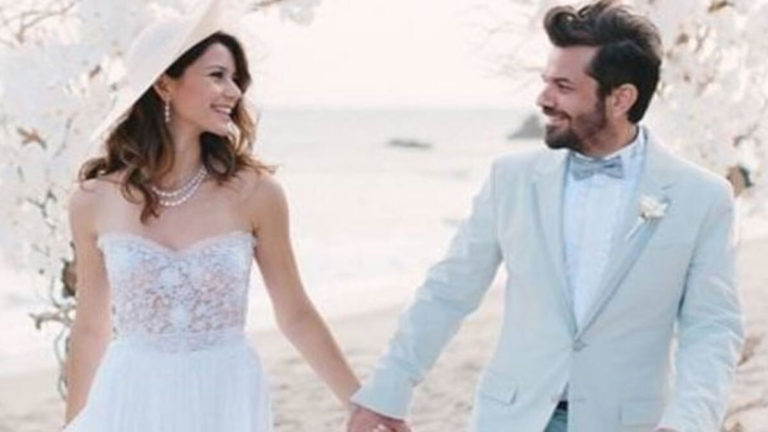