Turkish audience is already quite eager to follow the series. Therefore, they have already started to have investigated the subject of The Teacher — Öğretmen series. So have the names in the cast. So which names are included in the leading roles of the Turkish series? What is the story of The Teacher — Öğretmen? You’ll find all the answers related to your questions for the Turkish TV series on our article.

The Teacher series is getting ready to meet the audience on the Fox TV screen tonight with the first episode. Akif Erdem (played by İlker Kaleli) is the main character of the series. So, the series also includes master names such as Ceren Moray, Serhat Kılıç, Afra Saraçoğlu, Serkan Keskin, and Şerif Erol.

The protagonist, Akif teacher, will use a very different method to teach a humanity lesson to his students. Students, on the other hand, will be shocked by their teachers and experience great fear. The only purpose of the Akif Teacher is to teach them empathy. So, will Akif Erdem be able to succeed the goal of trying to learn the name that caused the death of Rüya Örnek?

What is The Story of The Teacher — Öğretmen: The Turkish Drama and Psychology Thriller?

Akif Erdem is the physics teacher and he is the protagonist of the story. He wants to give his students a “lesson in humanity”. However, Akif Teacher uses a different method of teaching than the teachers we know and get used to. For this last lesson, Akif Erdem first takes Kucukkapi High School 12A class hostage. Then, he tears the class away from the rest of the school using a bomb. Thus, children and Akif will no longer be able to go out.

Seemingly, Akif Teacher wants his students to answer only one question. So, the question is “Who among you caused the death of 12A class student Rüya Örnek?” There is only one way for young people to get rid of this situation, which is telling the truth!

Who is Rüya Örnek and What Happened to Her?

The girl, Rüya Örnek, who committed suicide was a professional and promising swimmer. She got a degree in a national competition, but her other classmates envied her. Therefore, they claimed that Rüya earned the medal with doing. And to make people believe this, they prepared a fake video. This news spreads across the country, and the girl is under tremendous pressure and commits suicide. Thereupon, Akif teacher puts his plan into the rule and gives his children a lesson that they will never forget!

Eventually, students will understand and love Akif Teacher. Because he tells the importance of being a “good person” to children and even the whole country. Furthermore, he aims to teach empathy and thinking. Sooner or later, students will realize their mistakes and complete their last lessons successfully.

Where is The Setting Place of The Series?

The filming of The Teacher — Öğretmen series has started on 22 January 2020 in Beykoz district of Istanbul. So, we can assume that the rest of the series episodes will continue to be taken in the same district.

Is The Teacher — Öğretmen Turkish TV Drama an Adaptation?

The Turkish TV show draws attention to high-quality casting and other technical details. So, we can expect that the series will turn the ratings upside down! To begin with the technical details, MED and MF Productions own the production of the series. Secondly, producers are Faruk Bayhan and Fatih Aksoy. While Merve Girgin writes the screenplay, Koray Kerimoğlu sits in the director’s seat. And the actors and actresses are İlker Kaleli, Ceren Moray, Serhat Kılıç, Afra Saraçoğlu, Serkan Keskin and Şerif Erol.

Last but not least, the project is unquestionably a meeting point of professionalism. Moreover, it promises a visual feast to the Turkish audience and the world. So, it is better not to miss the first episode.

The Turkish TV drama, youth, and psychological thriller The Teacher — Öğretmen begins tonight (March, 4th) on Fox TV at 20.00 with the first episode. Here are the social media accounts of the series: 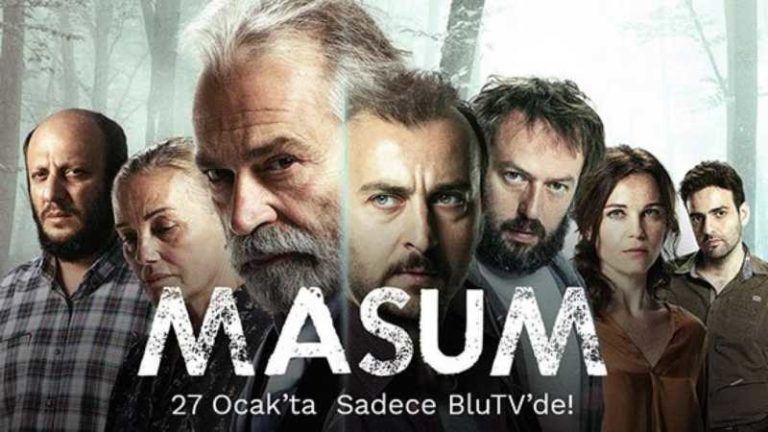