Many people have been wondering for the release date of a new exciting Turkish TV series. What TV series we are talking about is ALEF – Aleph Turkish mini-internet series. As you can remember, we remarked about ALEF internet series on our earlier post at this very website. So, for any further information, you can click our New Turkish Series to Begin in the Season 2020-2021 post.

Despite much uncertain news for this new and assertive production, we have had very limited knowledge about it until a couple of days ago. However, certain news has started revealing. Today, we are going to try to clear up these pieces of information and share them with you.

The Successful Actor Kenan Imirzalioglu Returns with a New Series

It is a piece of very exciting news! One of the most handsome and talented actors of Turkey Kenan Imirzalioglu has been away from TVs. So, this new project convinced him to return to screens. But this time he will show up on the internet platform Blu TV, instead of television. Kenan Imirzalioglu is going to act as the leading role in this mini-internet series. While the show draws great attention with its story, it is also quite assertive with the cast. So, famous players such as Ahmet Mümtaz Taylan, Melisa Sözen will accompany to Kenan İmirzalıoğlu as leading roles.

Meanwhile, the handsome actor Kenan Imirzalioglu is presenting the world-wide famous knowledge content “Who Wants to Be a Billionaire?” Therefore, he has been carrying out two productions together.

The Story and The Cast of Alef – Aleph Turkish Mini-Series

The story of ALEF comprises of two detectives in Istanbul. These two detectives try to solve the secrets of two homicides that revealed with the exploring a corpse which was founded in the depth of Istanbul’s Bosphorus.

The mini-internet series ALEF contains trails from Ottoman and Islam History. In addition to that, mystic, authentic and Sufistic elements are also taking place as main items at the background. Kenan İmirzalıoğlu is acting as Kemal and he is a young and ambitious detective. Ahmet Mümtaz Taylan, on the other hand, is acting as Settar and he is an old and very experienced detective. This duo is completely different than each other concerning their personalities but at the same time, they work very harmoniously.

Besides all, Melisa Sözen appears as another leading role in the series. The successful actress is acting as Yasar. She is a teaching assistant in a university and with her attendance to the team, they unknowingly open a curtain of a secret.

Who are Other Players of Alef – Aleph Turkish Mini-Series?

In addition to leading roles, there will also be other important actors and actresses in the series. Some of these names are Ece Dizdar, Osman Alkaş, Rıza Akın. Furthermore, we are going to watch young talents, as well. Baran Arslan and Erdem Kaynarca will try to prove their acting skills in Alef Turkish detective series.

Where Can I Watch ALEF Turkish Detective Series?

The famous series and film platform BluTV and FX are coming together in a joint production. FX broadcasted so many world-class television series. Kenan Imirzalioglu, Ahmet Mumtaz Taylan and Melisa Sozen will star in the new series. On the other hand, Emin Alper will be the director. May Production produced the project and it has already become a matter of curiosity.

The series will consist of 8 sections in total. Furthermore, the series will begin at the beginning of 2020. However, a certain date is not clear yet.

What Does “ALEF” Mean?

The word “Alef” (Aleph in Eng.) indicates the first letter of the Hebrew alphabet. It is showed with “א”. Its numeric value is 1. There is no sound value. It takes its voice from the punctuation mark that expresses the famous letters on it. According to punctuation, although it is generally read as “A“ and “E er, it can be read as“ O ”,“ U ”and“ İ.

Other Meanings of Alef; 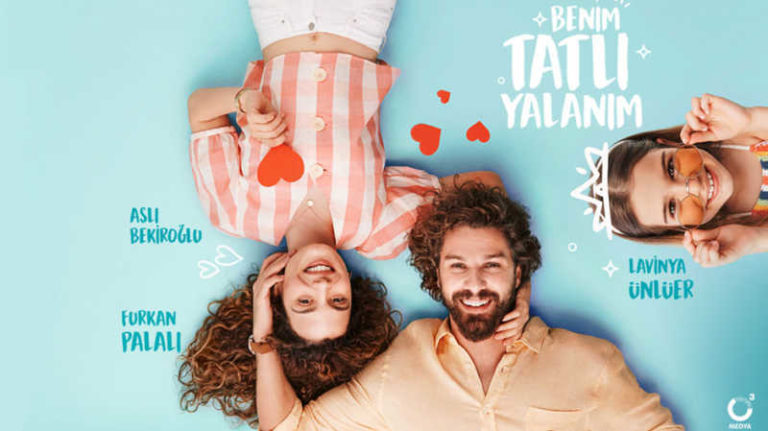 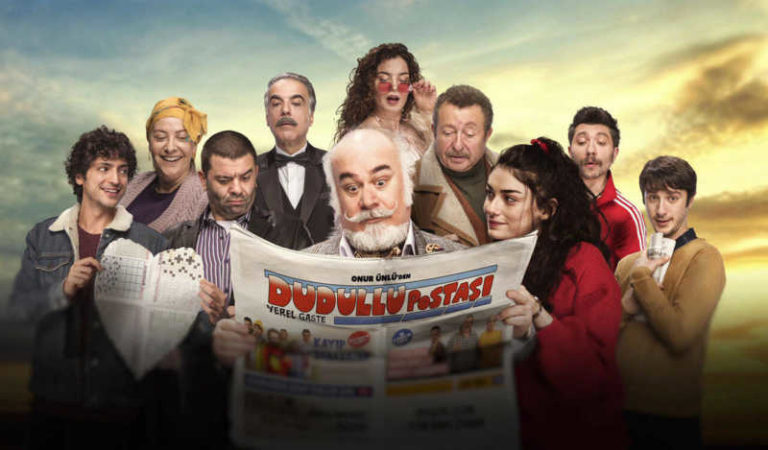 A “new” Turkish TV series Dudullu Postası — “Dudullu Post” is going to start tomorrow on Turkish broadcaster Kanal D. However, the series is not a new one really! It is nowt a new series because the COVID-19 epidemic has been hitting Turkey, just like the world. Due to the coronavirus (COVID-19) break out in… 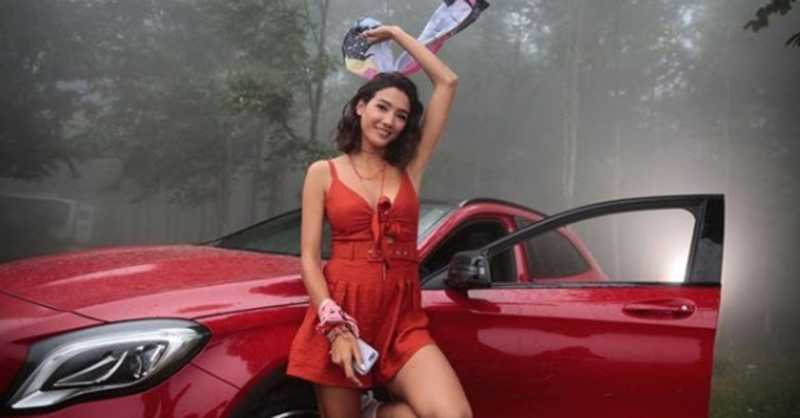