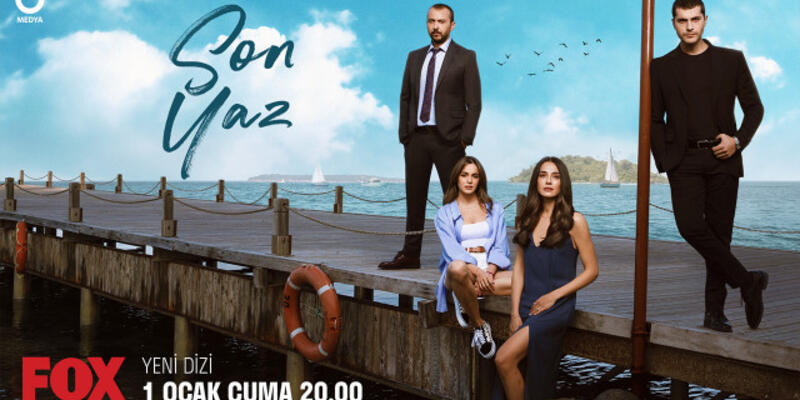 The Turkish audience has made a stunning beginning to the new year with a fantastic Turkish drama. The Turkish series we are talking about is “Son Yaz” (The Last Summer, literally) Turkish TV show. It seems that we will keep talking a lot as to the series because, with both its theme and the cast, Son Yaz is nothing, but a promising project. Moreover, it is probably one of the mightiest works in recent years.

The talented Turkish director and the actor Ali Atay, accomplished and charming actress Funda Eryiğit, the beautiful actress, whom the years could not wear off, Şebnem Dönmez… (Before forgetting, Funda Eryiğit is one of the leading roles of “Bir Başkadır” (Ethos), which is probably the best Turkish original series on Netflix ever.) On the other hand, young actors such as Alperen Duymaz and Yağmur Kaya also strengthen the cast. It is as if you are saying, “enough with this introduction, and let’s go deeper”. Then, here is some notable information regarding Son Yaz.

What is the Story of Son Yaz?

As for the theme of the series, here is a clear summary for you to get into the spirit of the series. Idealist Public Prosecutor Selim (Ali Atay) receives an offer that he cannot refuse. The person who offers is an organized crime leader Selçuk Taşkın (Arif Pişkin), whom he sent to prison. Selcuk promises to testify in the prosecutor’s case in his favor. However, in return, he asks the prosecutor to protect his son. In the meantime, the son, whom Selim is going to protect personally, is Akgün (Alperen Duymaz).

A Fragile Balance Between Crime World and the Justice!

Son Yaz (The Last Summer) has every crucial element that a fantastic Turkish drama is supposed to have. In the series, we see how a weak wind turns into a severe storm. That is probably why the series has already gained 8.3 scores on IMDb.

What about the story of the series..? For Akgün, who grew up in a criminal world and is an emotional young man behind his dangerous and problematic appearance, this is difficult to accept. On the other hand, life tests Selim from a place he does not expect. His wife Canan (Funda Eryiğit), who lives with her children in Izmir, wants to divorce. Therefore, prosecutor Kara has to create a balance between his family and his job. Prosecutor Kara has to take Akgün, whom he considers a troublemaker, to the Justice Site in İzmir Çeşme.

Thus, the arrival of Selim’s unexpected guest, Akgün, upset all the balances of the residents. This wind that starts in the Aegean will turn into a big storm that will change everyone’s life.

The Release Date of the Series: When Did Son Yaz Begin?

Son Yaz (The Last Summer) is a fantastic Turkish drama and so it has begun on a fantastic date! The series was aired on the first day of 2021, January 1st, on Friday. So, every Friday at 20.00, the audience can watch the Turkish TV show on Fox TV. This Friday, Son Yaz is going to meet the audience with the 2nd episode.

The 1st Trailer of the 2nd Episode:

Son Yaz (The Last Summer) is a strong candidate for 2021 to be a phenomenon. The series is going to be an addiction for those who are already a big lover of Turkish TV series and drama. The filming location of the series, meanwhile, is Izmir and mostly Istanbul. 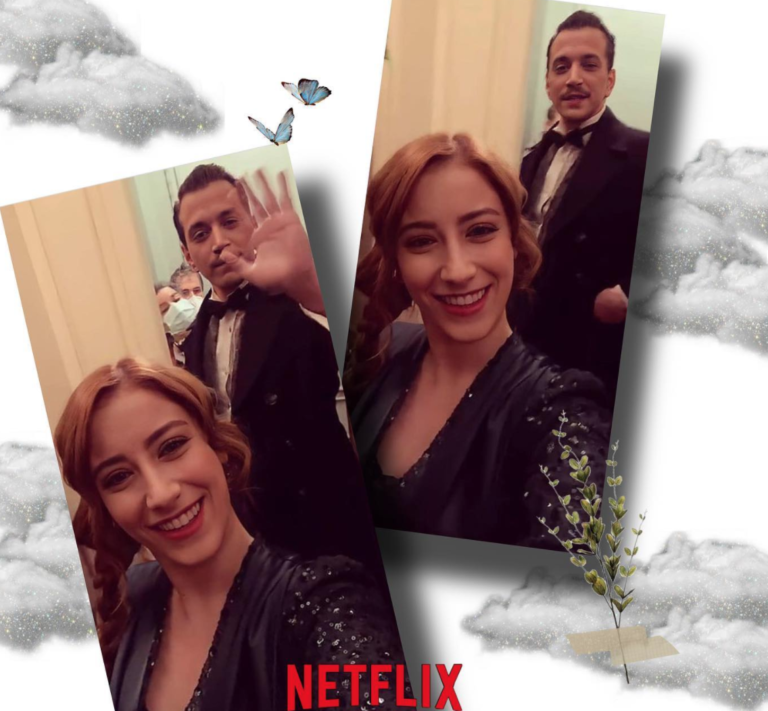 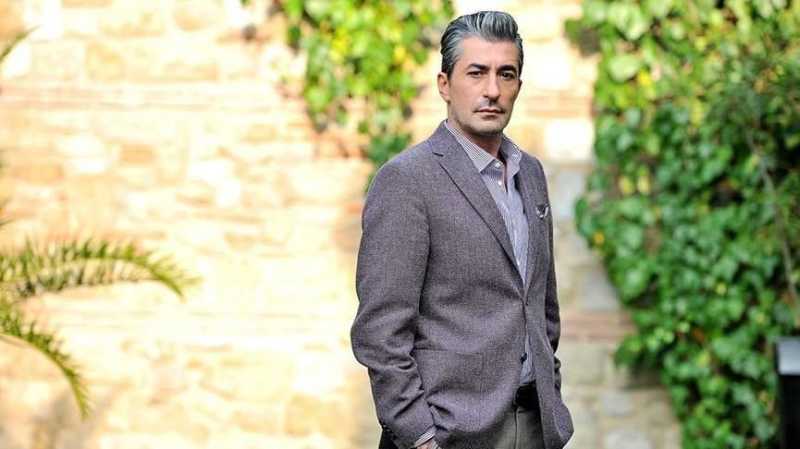 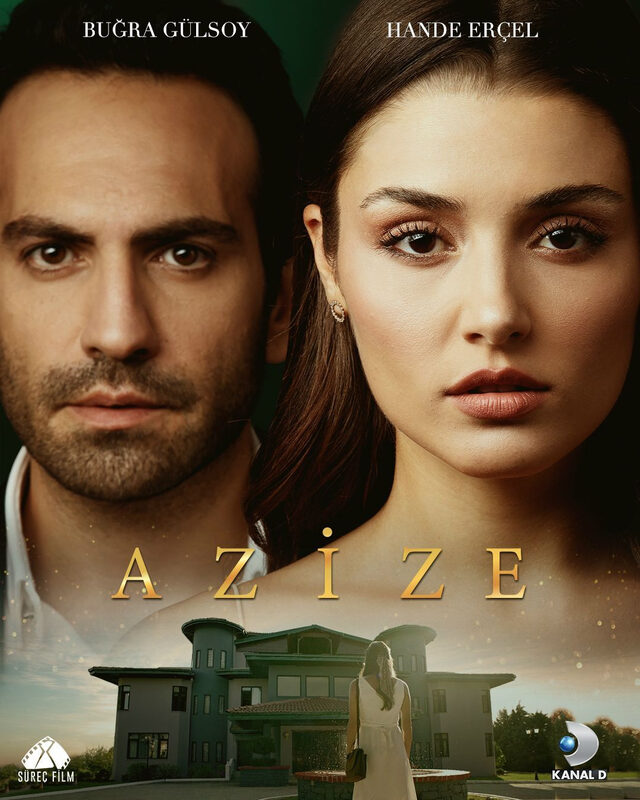 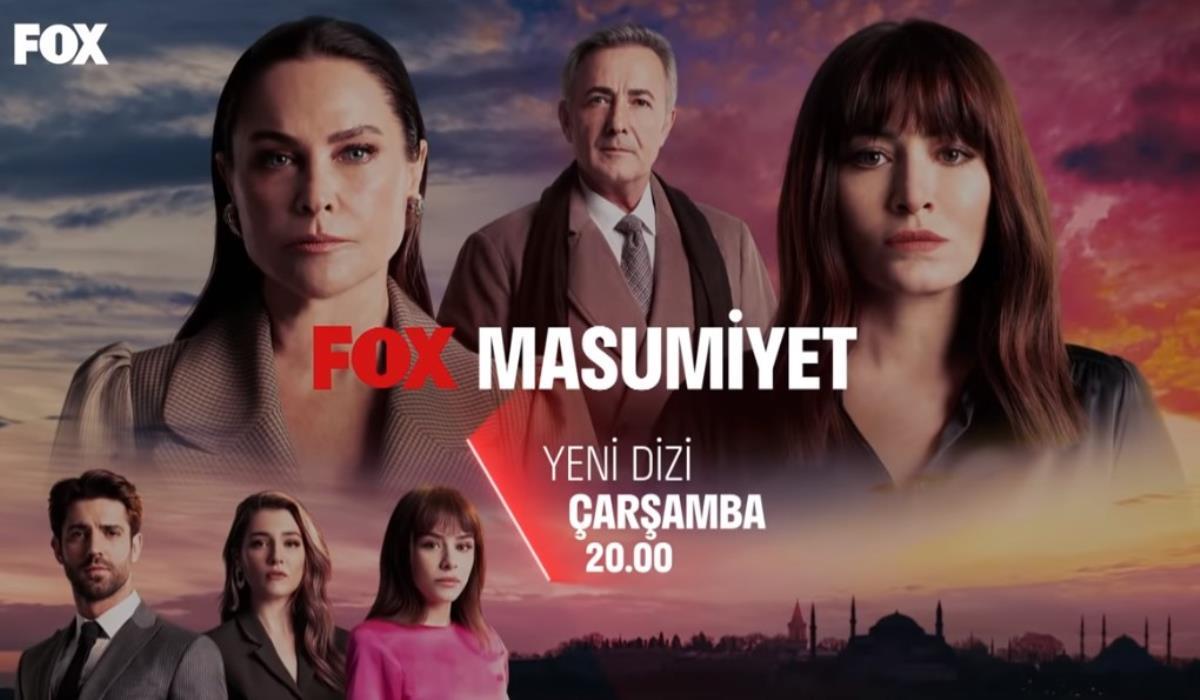 “Masumiyet” (Innocence) Turkish TV drama does not fall from the agenda of social media with its subject and actors. Fox TV’s new series Masumiyet has begun broadcasting as of February 24, 2021. Then, who is the cast of the Turkish TV drama who has been very popular with every episode? Moreover, what is the subject…