Kuzgun-Yusuf Cebeci (played by Barış Arduç)’s family life changes completely as a result of the calliper held against his father, who is the police. Kuzgun will fall into bondage, pain, anger, and struggle that will last 20 years.

When Did Kuzgun – The Raven Begin Broadcast Life

Digging The Story of Kuzgun – The Raven TV Series

The performance of the new Kuzgun – The Raven TV series, which is broadcasted on Star TV every Wednesday, gets full marks from viewers and critics.

Kuzgun – Yusuf Cebeci (played by Barış Arduç) was born on 9 October 1987 in Switzerland and he is now 32 years old.

Kuzgun Yusuf Cebeci is a child of police and the subject of the whole series built on his character. He grew up on the streets after he was detached from his family at the age of 8 and learned to survive and lived under another name, Akça. Kuzgun, who wanted to avenge his father’s who was ambushed and imprisoned by his best friend, waited 20 years and grew his revenge up with every single passing day.

Dila Bilgin is a childhood friend and lover of Kuzgun since she was a little girl. Dila had also a hard time just like The Raven and with The Raven‘s (played by Barış Arduç) disappearing at once and losing his mother. Dila‘s father Rıfat Bilgin (played by Levent Ülgen) sent her abroad to have a good education, and for years Dila has been a good lawyer and has even opened an office. After years of encounter, Dila is still madly in love with Kuzgun; but it will take a lifetime to attain and reunite.

Settar Tanrıöğen (acted as Terzi Derviş) is a theatre-based actor. He has a very important role in this series. Tailor Dervish is the key character of the drama. He’s a close friend of The Raven‘s father. He is a dervish who leads The Raven. He is a very magical man with his clothes and harness.

The master actor Levent Ülgen was born in Konya in 1962 and is 57 years old. Rıfat Bilgin is a retired police officer. He did everything he could in order to be able to educate his daughter Dila abroad and made her a successful lawyer. Now he looks like an owner of a logistics company, but he’s one of the biggest drug barons in the illegal underground world. When he was a police officer, he cooperated with a drug dealer, knowing that he would destroy his partner’s life (Kuzgun’s father), and he became both powerful and rich. Rıfat’s most sensitive point is his daughter Dila. Nevertheless, Dila doesn’t know her father’s real life, she doesn’t even have a clue!

Big Surprises Seems to Occur: Will Tailor Derviş and Dila Die? Will Dila Leave The Series In Second Season?

The cast had a 3-months break after the season finale on 29 May 2019. It is assumed that the new season of the series will show up about the beginning or mid of September 2019. But some gossips about the series have already begun to spread out! [Spoiler Alert!] Tailor Derviş (played by Settar Tanrıöğen) is not going to take part in the new season, because he was killed in the finale episode of the previous season. Furthermore, Kuzgun’s director Bahadır İnce said that he said goodbye to the series by saying “We are setting sail for new adventures” with the photo he shared from his social media account. Other hands, it is assuming that Dila Bilgin (played by Burcu Biricik) will continue to act on the series.

3 Rewards To The Raven TV Series by Istanbul University Students

On the ballot which was made by Students of Istanbul University, Kuzgun – The Raven has been rewarded in 3 fields:

Where Can I Watch Kuzgun – The Raven

The team of the series has completed the filming of the 1st season with 16 episodes on 29 May 2019. On the other hand, the approvement process of the 2nd season and the script is still in progress. However, the most presumably, at the beginning or mid of the September of this year, Kuzgun – The Raven will back on screens! And the broadcasting day and hour will remain the same.

* Star TV/Kuzgun is the official page of the TV Series, and Kuzgun Official Youtube Page will also give you the opportunity to watch it. It will be aired on Star TV every Wednesday at 20:00 on Istanbul Time.

After the Brazilian wave of soap operas had passed, domestic projects of tv series started by inspiring the same emotional paradoxes, poor-rich conflicts and classic sit-com model. Obtaining high television ratings, the series became more mature and subjects varied too much. Lots of new series projects were launched but only some of them were successful…. 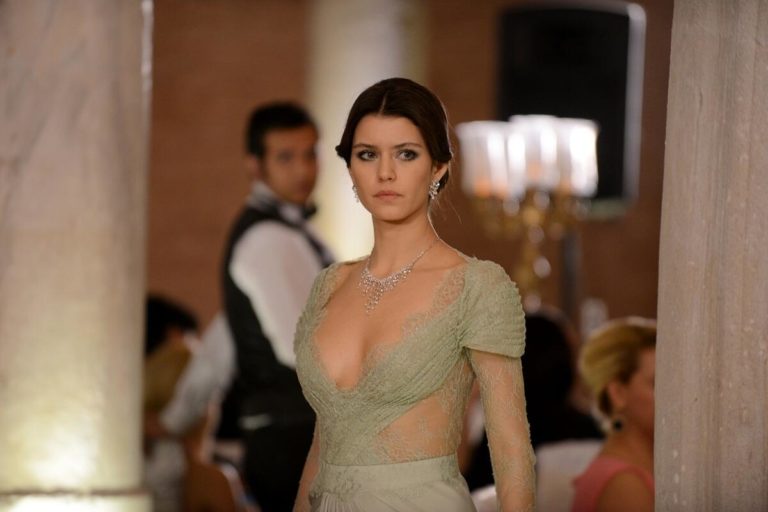